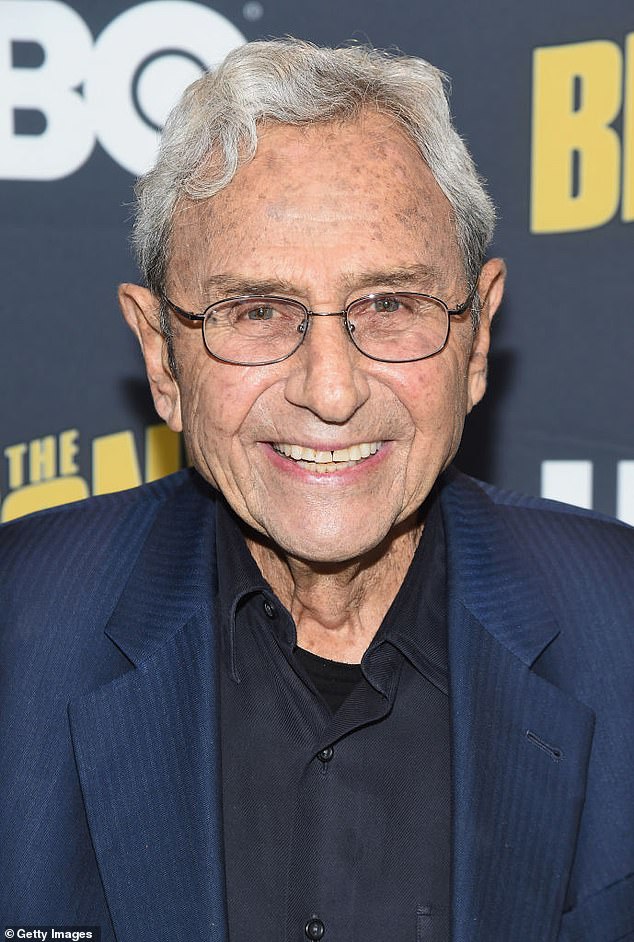 Deadline first reported about Shapiro’s death on Thursday at his home in Beverly Hills at the age of 91 of natural causes, but no specifics about his cause of death were revealed.

Shapiro is arguably best known for serving as the executive producer for Seinfeld. He remained close with comedian Jerry Seinfeld even after the show ended, TMZ reports, and he wound up producing a number of standup specials for Seinfeld – even appearing in the 2002 documentary Comedian in which Seinfeld tries to return to comedy.

He is also remembered for his close, personal relationship with actor Andy Kaufman – their relationship was even dramatized in 1999’s Man on the Moon, in which Jim Carrey played the renowned actor and Danny DeVito played George.

Additionally, he produced a number of classic television hits like The Steve Allen Show and That Girl, also packaging a number of specials for variety shows like Dick Van Dyke, Mary Tyler Moore and Carol Channing.

Shapiro is survived by his wife, Melody, his children and his many grandchildren.

George Shapiro, a Hollywood talent manager who represented Jerry Seinfeld and Andy Kaufman, has died at his home in Beverly Hills at the age of 91 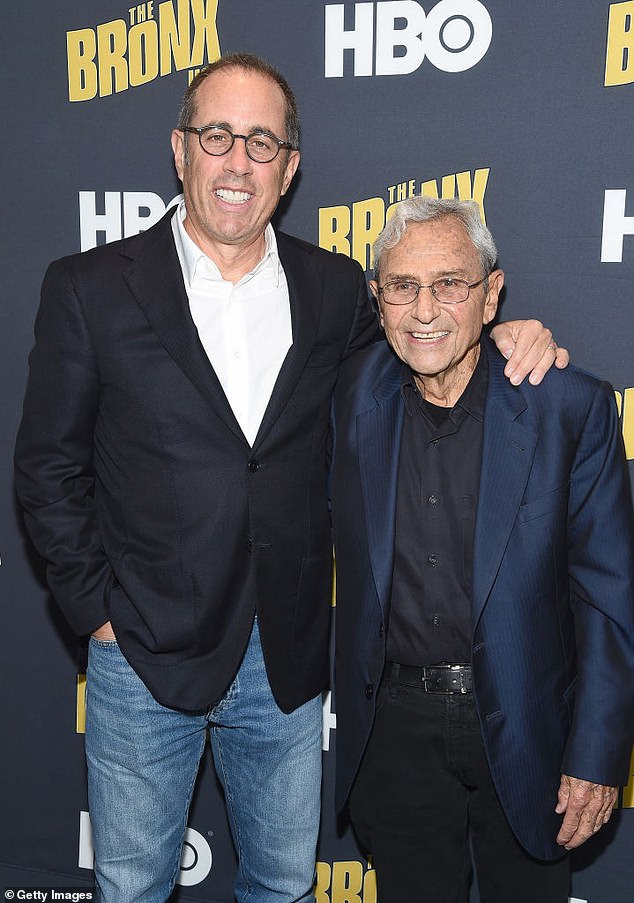 He is perhaps best known for executive producing Seinfeld, and remained close with Jerry Seinfeld in the wake of the show. The two are pictured here in 2019

Shapiro was born in New York, and spent his summers as a teenager as a lifeguard at the Tamiment Resort in the Poconos, where he met performers like Dick Shawn, Pat Caroll and Carol Burnett, as well as singer Barbara Cook and choreographer Herb Ross.

That is also how he got to know about talent agents, Deadline reports.

‘These guys came up… I didn’t even know what an agent was, but they came to see the show, to talk to the girls, talk to the comedians,’ he said in a past Television Academy Foundation interview.

‘I said “This is your job? To watch the show, to have a nice dinner, to come to a resort with a lake? I have to look into that.”‘

After he graduated from New York University, and served for a while in the United States Army, Shapiro got an interview for a job in the mailroom at talent film William Morris in New York City – thanks to his uncle, Carl Reiner.

He eventually became a junior agent, earning just $38 each week in the packaging department at the agency, but decided to stay close to his one true passion – comedy, watching performances by Lenny Bruce, Mike Nichols and Elaine May and Phyllis Diller. 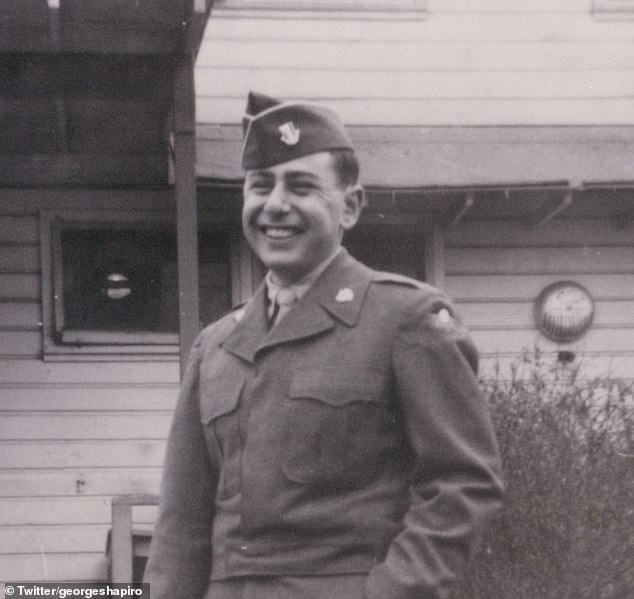 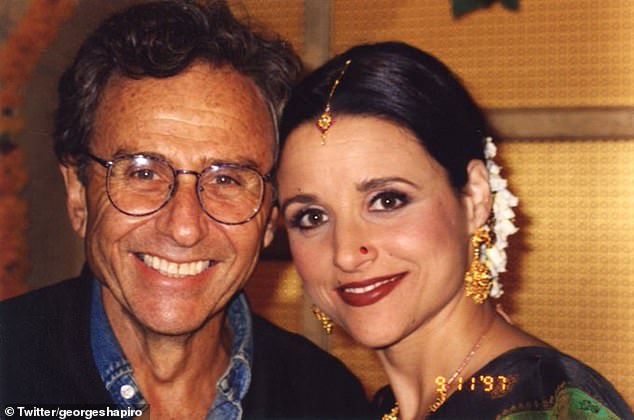 Shapiro also recruited his childhood friend Howard West to join the agency – but soon realized that the big comedy shows and productions were moving to Hollywood.

So, Deadline reports, Shapiro started a rumor that the firm was transferring him to Los Angeles – and eventually the firm agreed, letting him bring West along for the ride.

There, he became a packager of TV shows like The Steve Allen Show, That Girl and Gomer Pyle USMC.

He also put together a number of specials for Dick Van Dyke, Mary Tyler Moore and Carol Channing – which helped launch their respective careers.

Former Qatari princess lay dead at her home for four days guarded by her...