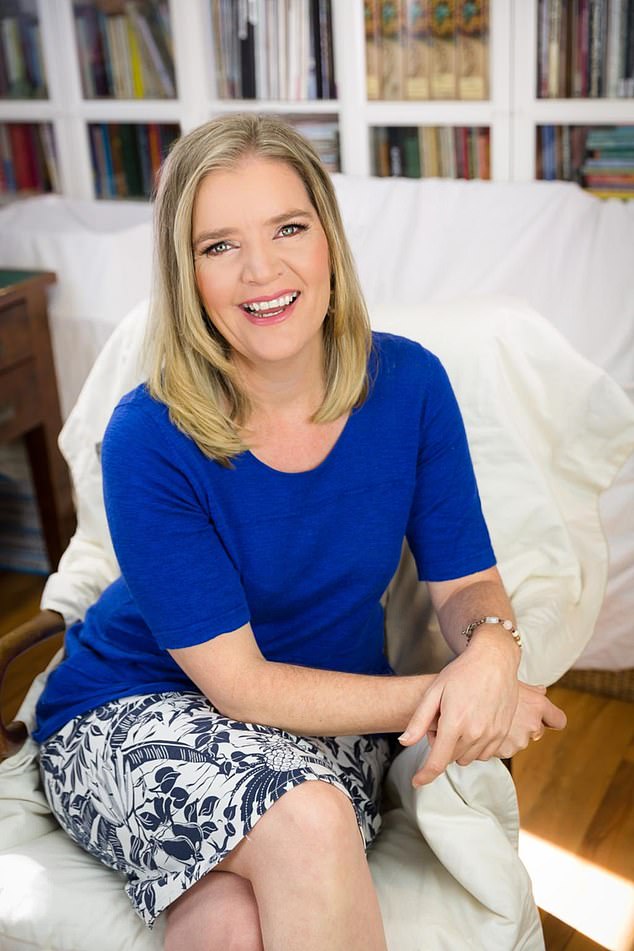 Sarah Roberts always wanted to be a mum.

The 52-year-old from Brisbane grew up with five other siblings and wanted to tick off bucket-list items before ‘settling down’, including establishing her career and travelling.

But due to ‘unexplained infertility’, Sarah unfortunately conceived and lost 12 children over 10 years.

‘You always hear about miracle baby stories, so lots of women start IVF with the assumption is it’s going to all work out,’ she said.

Sarah Roberts (pictured) unfortunately conceived and lost 12 unborn babies over 10 years. She’s always wanted to be a mum and started trying to conceive naturally when she was 35

During her 20s Sarah envisioned becoming a mum later in life and met her now-husband Kevin in her 30s.

At age 34, she had a routine check-up appointment with a gynecologist who asked if she wanted children.

‘She said to me, “Are you thinking of having kids?” and I said, “Yeah I’d like to over the next couple of years”,’ Sarah said.

‘But the gynecologist told me, “You don’t have a couple years, you need to start thinking of this now, because you have no guarantees”.

‘What she told me was incredibly helpful.’

Sarah and Kevin started trying for a baby when she was 35 and ‘assumed it would happen naturally’.

But after 18 months without successfully conceiving, the couple went to see a GP – who explained Sarah had ‘unexplained infertility’ after running a few tests.

Despite the shock, the couple didn’t give up on becoming parents and turned to IVF fertility treatments when Sarah was 37.

Sarah gave up alcohol and coffee, turned to Chinese herbs, took medication, meditated and did everything she could to hopefully carry the baby successfully full-term.

‘It was difficult learning how to navigate the uncertainly because it’s something you can’t control,’ she said.

‘I’d go outside to the grass on our property at night, stare up at the moon and cry.’

She also saw different therapists to take care for her mental health during this difficult time. 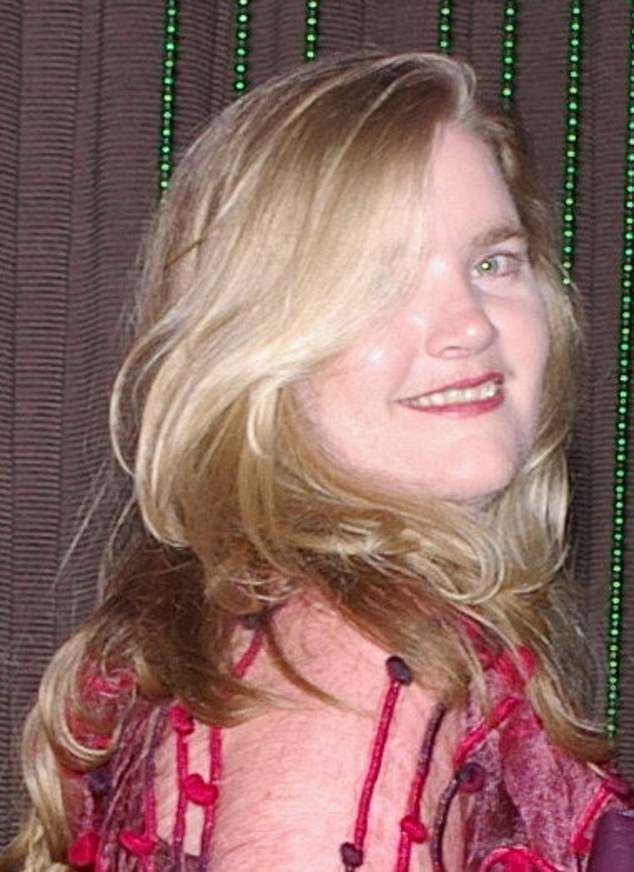 But after 18 months without successfully conceiving, the couple went to see a GP – who explained Sarah had ‘unexplained infertility’ after running a few tests

Sarah had six rounds of IVF and four cycles of intrauterine insemination (IUI) but unfortunately lost all 12 embryos over the course of a decade.

‘Over those years, becoming a mum had been so central to what my life was about; it was a life I really wanted to create and nurture,’ she said.

‘Grief and hope sit next to each other; month after month I’d feel hopeful then immense sadness,’ Sarah said.

She described the experience as a ‘roller coaster of emotions’, and unfortunately she and Kevin didn’t go on to become parents.

She said: ‘I would spend time thinking “what’s wrong with me?” and it was tough as the years went on.’ 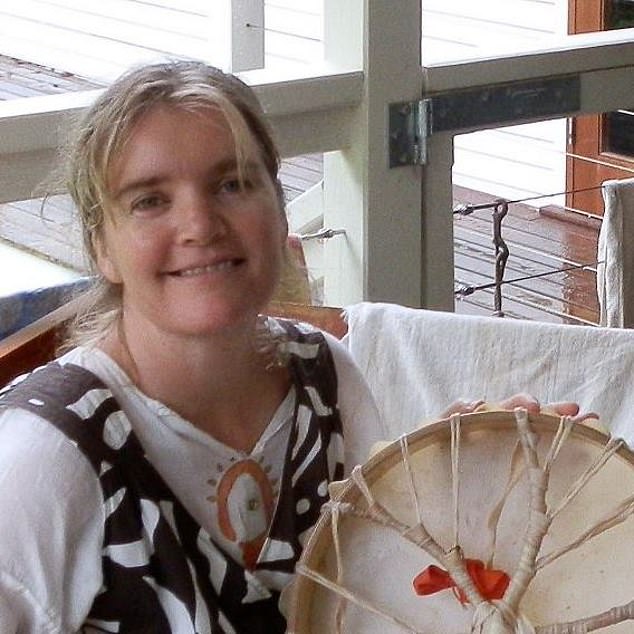 Sarah had six rounds of IVF and four cycles of intrauterine insemination (IUI) but unfortunately lost all 12 embryos over the course of a decade. She’s turned her grief and sadness into helping others by launching The Empty Cradle – a platform that supports women who have lost the opportunity for motherhood

After the final IVF cycle failed in December 2015, it took Sarah 18 months to finally come to terms with the fact that her dream of becoming a mum wasn’t going to be a reality.

‘When you become a parent, there’s a lot of milestones linked to your kids and that pathway it fairly lit,’ Sarah said.

‘But when you realise parenthood isn’t going to happen, and you deeply wanted it, there’s no clear pathway forward.’

Sarah said she had to learn how to navigate the deep amount of grief she felt and deal with the fact that she’s never get to meet the children she carried.

‘My life will be completely different to how I imagined it,’ she said.

When she was 46, a close friend had a good chat with what she was facing.

‘She sat me down and said, “Sweetie, this isn’t going to happen for you is it?”,’ Sarah recalled.

The decided the idea of adoption or surrogacy weren’t for her.

IVF (In Vitro Fertilisation) is a procedure, used to overcome a range of fertility issues, by which an egg and sperm are joined together outside the body, in a specialised laboratory

It’s been six years since Sarah stopped trying to conceive and still thinks about her experience often, usually when she has moments to herself.

She’s turned her grief and sadness into helping others by launching The Empty Cradle – a platform that supports women who have lost the opportunity for motherhood.

‘I’ve worked with some incredible women and it breaks my heart that society doesn’t view and honour childless women,’ Sarah said.

She also offered her advice to those who have had a miscarriage or lost a child after IVF.

‘The journey of childlessness can be deeply personal, complex and the grief can be really hard,’ Sarah said.

‘The emotions you experience, along with being socially excluded, can be super hard.

‘I want other women to know that losing a child is never their fault; Life might not be the one you had planned, but you can create one that is.’

For miscarriage, stillbirth and newborn death support 24/7, please call SANDS on 1300 072 637 or visit the website here.

Louis Pisano apologizes for rumor that A$AP Rocky and Rihanna broke things off because of...

Holly Willoughby leads the stars at the Pride Of Britain Awards