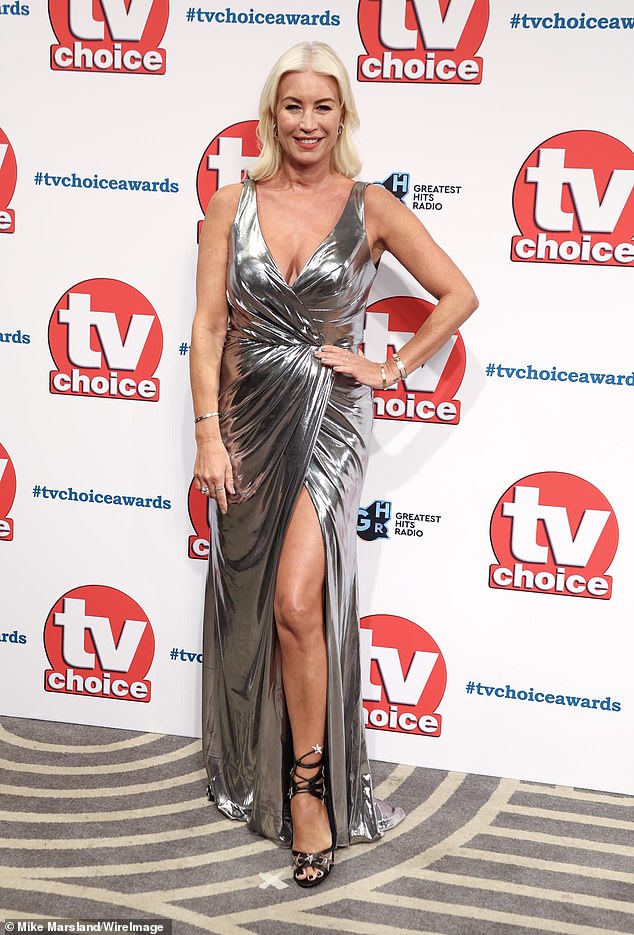 Denise Van Outen put on a very leggy display as she graced the red carpet at the TV Choice Awards 2022 in London on Monday evening.

The broadcaster, 48, showcased her incredible figure in a silver metallic gown, which boasted a plunging neckline and thigh-high split.

Denise accentuated her age-defying features with a glamorous make-up palette while she wore her platinum tresses across her shoulders in loose waves.

Model credentials: Denise Van Outen, 48,  looked sensational as she graced the red carpet at the TV Choice Awards in London on Monday evening

Her attention-grabbing wrap style dress featured draped detailing and she accessorised her elegant look with an array of silver bangles.

Denise strutted her stuff on the red carpet with a pair of black strappy heels, which featured an array of silver stars embellishments.

She was joined by her best pal and Blue singer Duncan James, 44, who cut a dapper figure in an olive suit and black jumper. 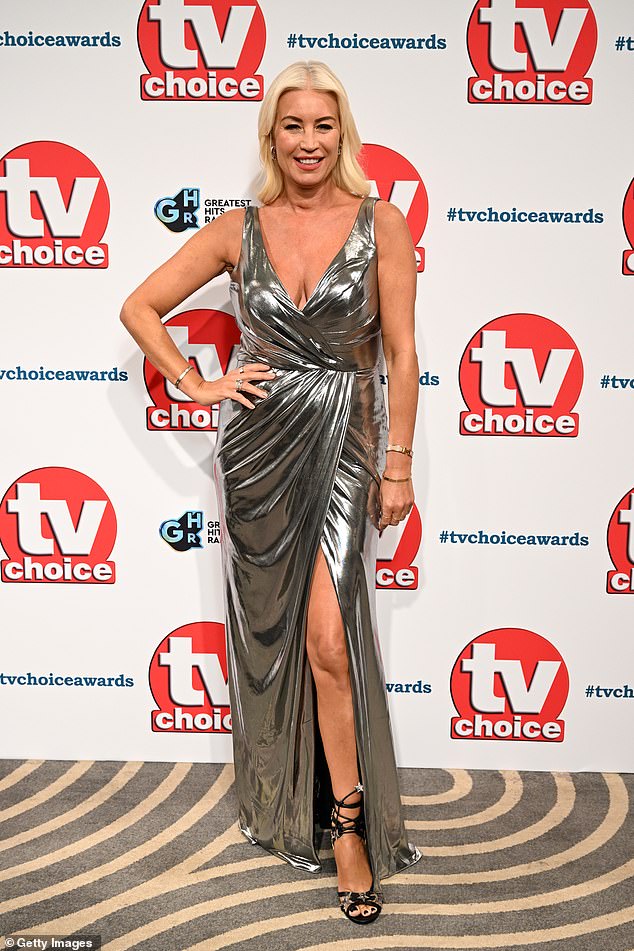 Stunner: The broadcaster showcased her incredible figure in a silver metallic gown which boasted a plunging neckline and thigh-high split 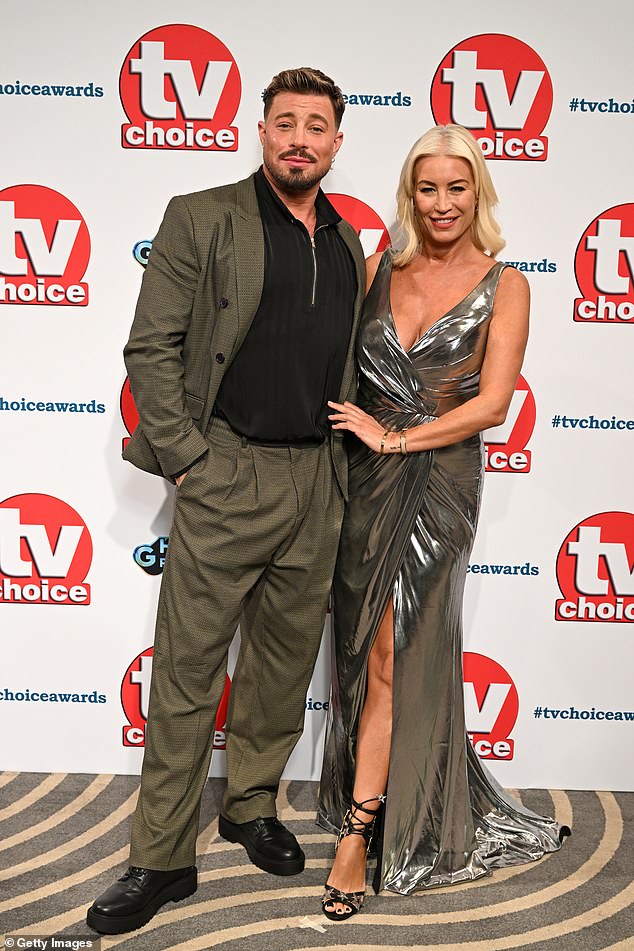 Sensational: Denise posed up a storm on the red carpet and strutted her stuff in black strappy heels which featured silver star embellishments

The popstar, who appears on Celebrity Gogglebox alongside Denise, styled his dark locks in a slicked-back style and sported a trendy goatee for the evening.

The 2022 TV Choice Awards returns to celebrate another great year for TV, with Jo Brand hosting the star-studded ceremony at the London Hilton on Park Lane.

Leading the nominations for this year’s event are Netflix drama Bridgerton, with three nods following its second season earlier this year.

The popular programme joins shows including Outlander, All Creatures Great and Small and Death In Paradise in the Best Drama Series category, while This Is Going To Hurt’s Ben Whishaw and Killing Eve’s Jodie Comer are recognised in Best Actor and Best Actress respectively. 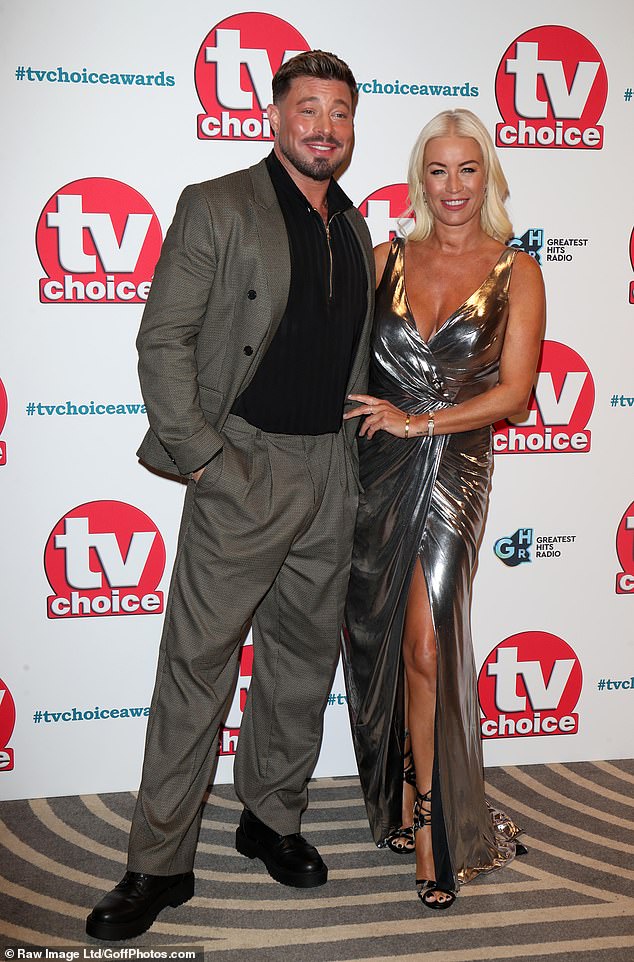 Dapper: She was joined by pal and fellow Celebrity Gogglebox star Duncan James, 44, who cut a dapper figure in a dark suit

Alongside a nod for Best Drama Series, Bridgerton has also been nominated for Best Actor (Jonathan Bailey), and Best Actress (Simone Ashley).

Ben has been nominated for Best Actor for his acclaimed performance as junior doctor Adam Kay in This Is Going To Hurt, and he will battle it out with Bridgerton’s Jonathan, Call The Midwife’s Daniel Laurie and Peaky Blinders’ Cillian Murphy. 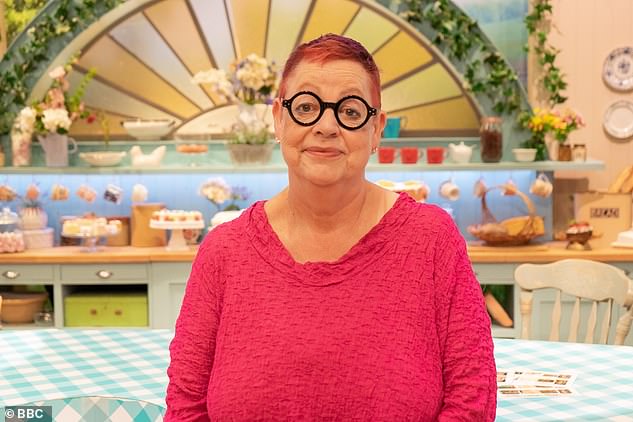 Taking the helm: The 2022 TV Choice Awards returns to celebrate another great year for TV, with Jo Brand hosting the star-studded ceremony at the London Hilton on Park Lane

Around The World In 80 Days, Call The Midwife, Casualty, and Doctor Who are up for Best Family Drama Series, while Heartstopper, The Larkins, Squid Game and This Is Going To Hurt will battle it out in the coveted Best New Drama.

Elsewhere, This Morning will take on The Chase, Pointless/Pointless Celebrities

and Steph’s Packed Lunch in the Best Daytime Show category.

Up for Best Entertainment Show are The 1% Club, Ant & Dec’s Saturday Night Takeaway, Gogglebox/Celebrity Gogglebox and The Graham Norton Show.

Love Island landed a nomination for Best Reality Show, along with Freeze The Fear With Wim Hof, I’m A Celebrity… Get Me Out Of Here! and Pilgrimage: The Road To The Scottish Isles. 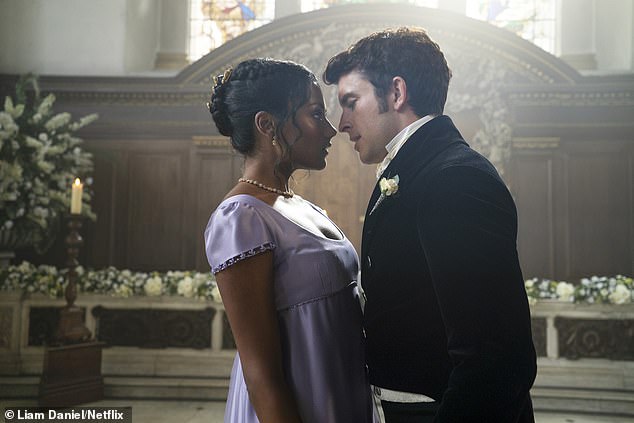 Out in front: Leading the nominations this year’s event are Netflix drama Bridgerton, with three nods following its second season earlier this year 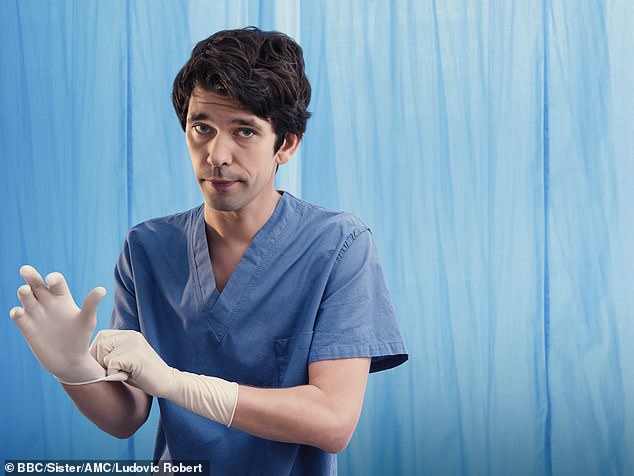 Praised: This Is Going To Hurt’s Ben Whishaw has landed a Best Actor nomination for his role in the BBC drama based on the memoir by junior doctor Adam Kay 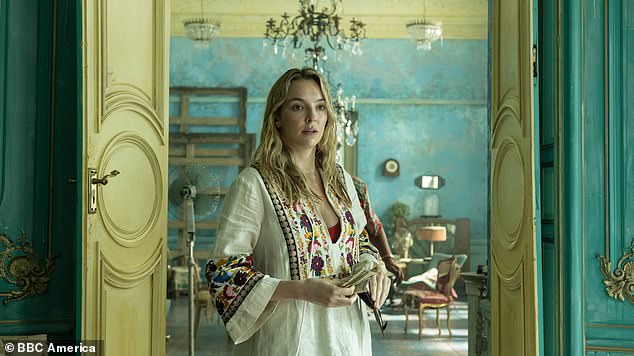 Over in the world of soap, four serial dramas earned nominations in the main category: Coronation Street, EastEnders, Emmerdale and Neighbours. 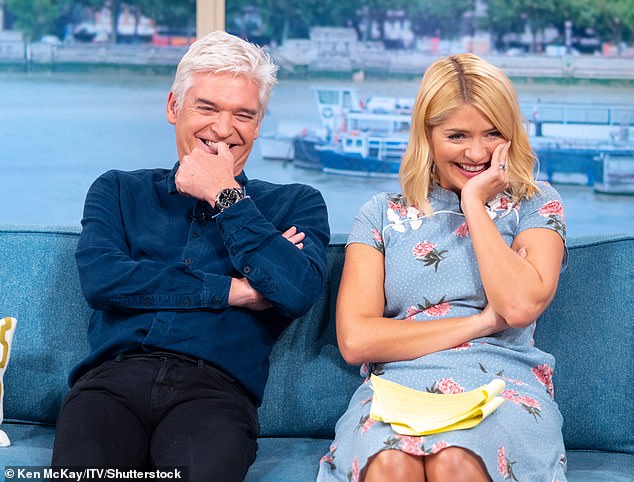 Contenders: This Morning will take on The Chase, Pointless/Pointless Celebrities and Steph’s Packed Lunch in the Best Daytime Show category

Hoping to take home the debut award are Ricky Gervais for his performance in After Life, Brenda Blethyn for Kate & Koji, Siobhán McSweeney for Derry Girls and Lee Mack for his role in Not Going Out. 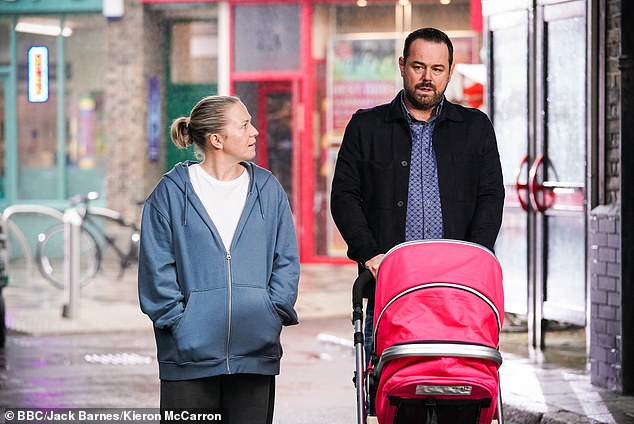 Lauded: EastEnders’ Danny Dyer (pictured) is among those nominated for Best Soap Actor for his role as Mick Carter

Best Food Show and Best Lifestyle Show are among other awards up for grabs at the event, which this year is taking place in person for the first time, after last year’s event was hosted virtually due to ongoing Covid restrictions.

Fans will be able to tune in as the action takes place, with the glitzy ceremony being broadcast live via TV Choice’s official social channels, while the red carpet action will be available to watch  from 6pm.

Jon Peake, Editor of TV Choice magazine commented of the awards: ‘It’s a real thrill to see such a diverse range of talent among the nominations this year, as well as some established favourites. 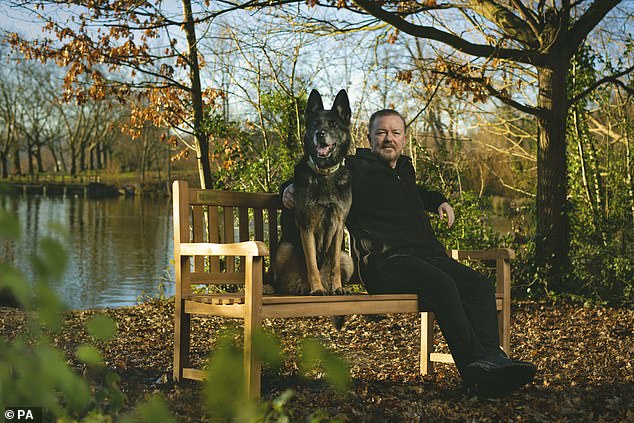 New: Meanwhile, this year’s ceremony introduces a brand new category – Best Comedy Performance, with Ricky Gervais nominated for his performance in After Life

‘But as to who’ll triumph on the night – let’s wait and see!’

While host Jo Brand added: ‘I am, as always, really looking forward to the great evening of The TV Choice Awards 2022. It’s always a lively event, and yes, that is a euphemism!’

Last year’s awards saw Line Of Duty and Coronation Street  come out on top with three gongs each, with Bridgerton and Gogglebox also faring well.

All Creatures Great And Small

Around The World In 80 Days

This Is Going To Hurt

Freeze The Fear With Wim Hof

I’m A Celebrity… Get Me Out Of Here! – WINNER

Pilgrimage: The Road To The Scottish Isles

Ricky Gervais in After Life – WINNER

Lee Mack in Not Going Out

The Great British Bake Off/Bake Off: The Professionals/The Great Celebrity Bake Off For Stand Up To Cancer/Junior Bake Off

The Chase – THE CHASE

Daniel Laurie in Call The Midwife

Ben Whishaw in This Is Going To Hurt,

Nicola Walker in The Split

Ronaldo looks in good spirits as he is put through his paces ahead of...

California man, 26, could face death penalty for ‘stabbing to death’ co-worker and his...

Powerful new campaign shares the last photos taken by people who took their own...