They’ve hit on the perfect formula… and F1 fans will lap it up: PETER HOSKIN reviews F1 22

By Peter Hoskin For The Daily Mail

Verdict: For the fans

Oh, how I’ve changed. Just a year ago, I was merely a casual fan of Formula One, someone who’d occasionally watch a race on telly.

But now, after last season’s monumental scrap between Lewis Hamilton and Max Verstappen, I’ve become a slathering, unsalvageable mega-fan, someone who follows all the practice sessions and listens to every podcast.

This makes F1 22 hit rather differently. It’s more than just a driving game; it’s as close to a one-to-one recreation of the sport as home computing can deliver.

I thrilled at the opportunity to experience particular tracks, fine-tune my car’s innards — and subject Verstappen to sporting justice. 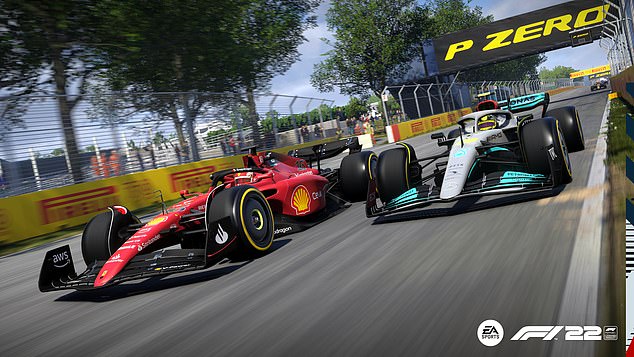 It’s more than just a driving game; it’s as close to a one-to-one recreation of the sport as home computing can deliver

From this nerdish perspective, F1 22 is close to perfection. But one of the main differences between it and F1 21 is the loss of a story mode — which is a shame. Playing as the fictional Aiden Jackson, and sharing in all his highs, lows and text messages, was a great way to be welcomed to the game.

There are compensatory additions, including a (very fine) virtual reality mode and a (less fine) feature called ‘F1 Life’, in which you dress up your driver and his lavish bachelor pad.

But there’s nothing as open-armed as that story mode or the brilliant tutorials in another of this year’s motoring releases, Gran Turismo 7.

So F1 22 is nirvana for the nerds — but something less than that for the more normal out there. 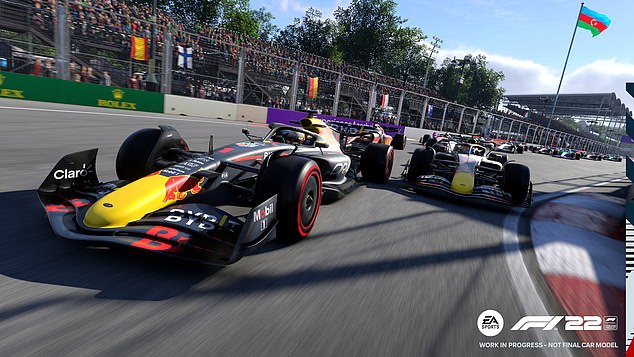 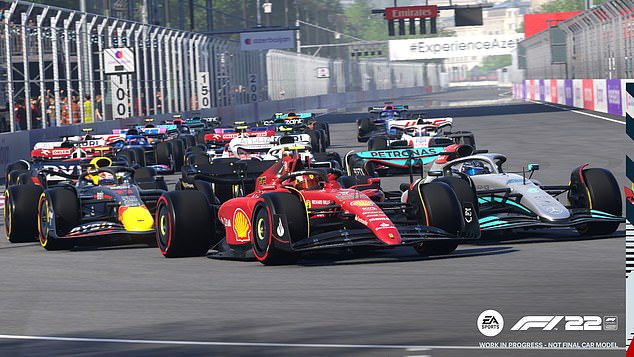 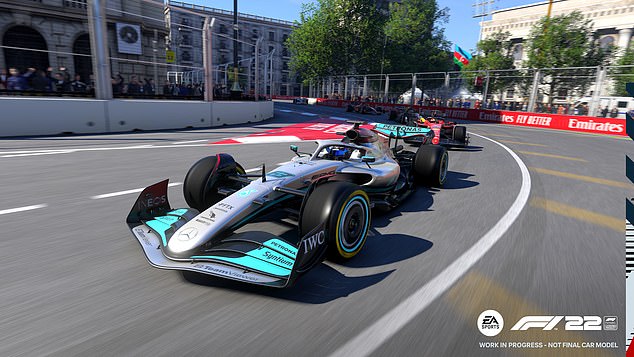 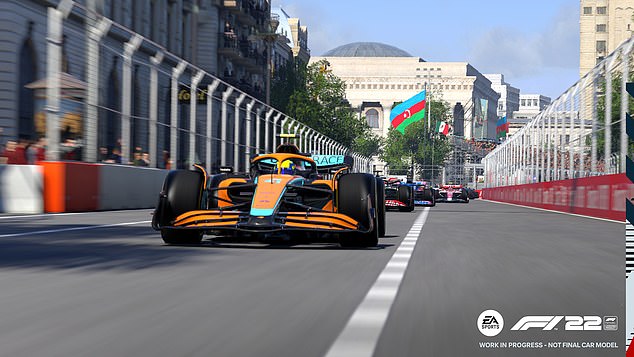 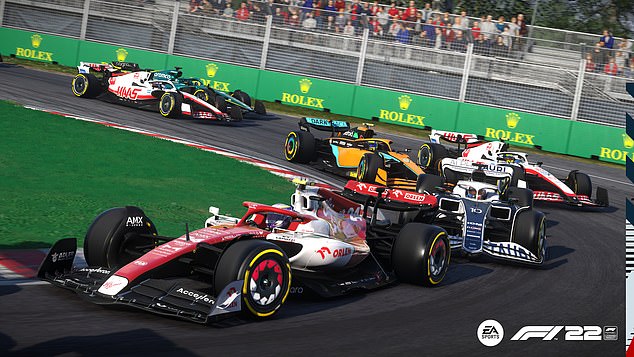 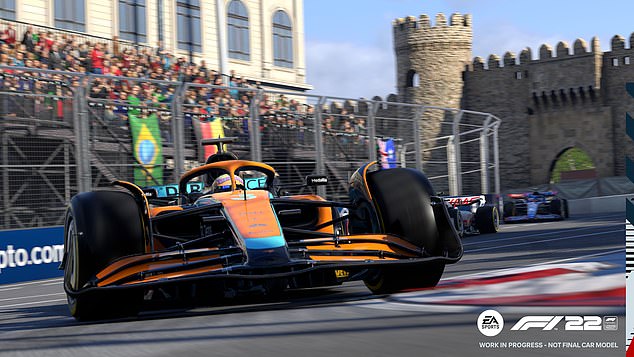 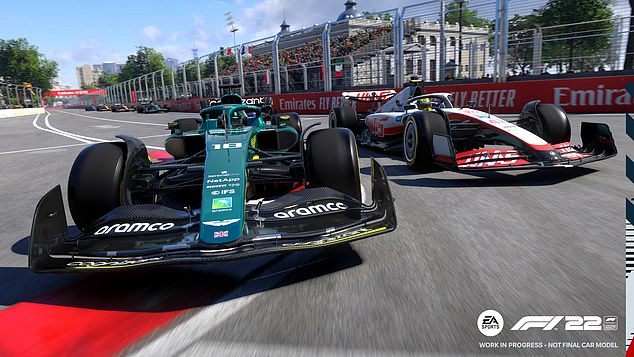 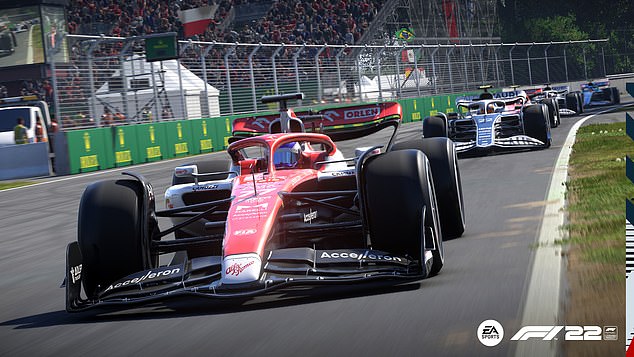 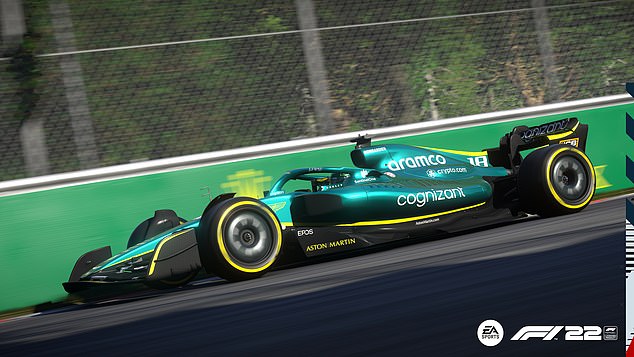 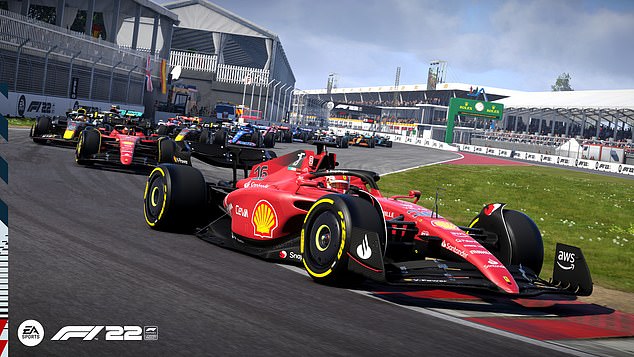 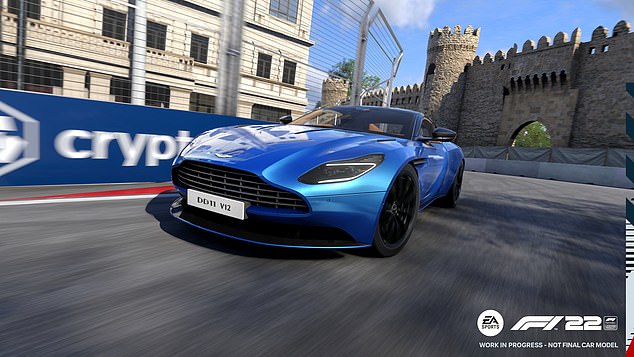 JAN MOIR: What shamelessness! The person the Queen needs protection from is Prince Harry...

Brooklyn and Nicola share FIRST snap from inside their $3.5m Florida wedding