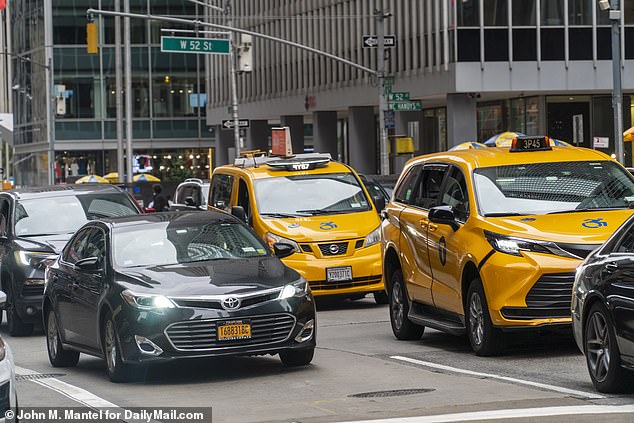 New Yorkers will soon see a significant increase in their yellow taxi fares for the first time in a decade.

The NYC Taxi and Limousine Commission voted on Tuesday to raise the price of a cab drive by 23 percent. The rate will also impact the ride share companies Uber and Lyft, who will increase their charge per-mile and minute.

The commission also voted to up the cost of airport rates, overnight rides and travel during rush hour. The move will contribute to the increased pay of drivers.

‘After a year of all drivers having to choose between food and fuel, and a decade of not just stagnation but loss for yellow cab drivers in particular, we’re relieved to see the raise be voted on,’ a spokesperson with the New York Taxi Workers Alliance told Bloomberg.

TLC Commissioner David Do also praised the decision: ‘Raising taxi fare rates and minimum pay for high-volume drivers is the right thing to do for our city,’

The change will result in the average cab ride increasing from about $15.97 to $19.62. Yellow cab riders will see the changes before the new year.

New York City’s taxi fares are set to increase by 23 percent before the New Year. NYC Taxi and Limousine Commission voted on the increase on Tuesday – and the increase in cost will go toward higher pay for drivers 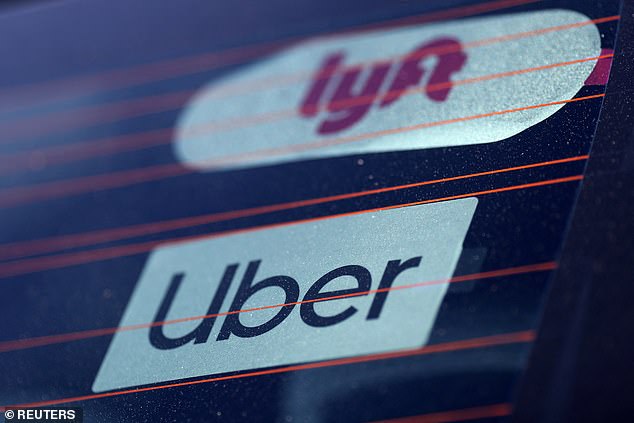 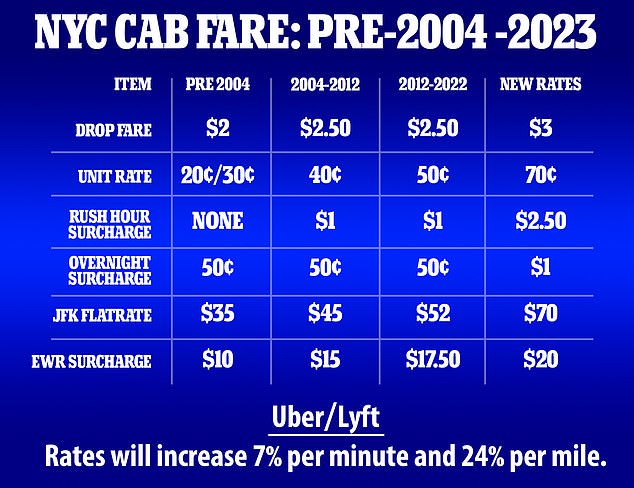 The graph above shows the NYC cab fare over time

New Yorker commuter can expect for the metered rate of cabs to increase by 50 cents to $3. Surcharges will be added onto fares depending on destination.

Travelers heading home after work can expect to see an additional $1.50 cent hike in their rate with a $2.50 rush hour surcharge. The overnight surcharge also increased by 50 cents to $1 – and a ride from JFK airport is now set at $70 in comparison to $52.

Meanwhile, rides from EWR will now include a surcharge of $20 instead of $17.50.

The number of Taxi pickups in Manhattan is slowly beginning to climb again after plummeting in 2020 due to the pandemic.

Taxi hailers won’t be the only ones feeling the increase – both Uber and Lyft are planning to increase their rates by 24 percent per mile and 7 percent per minute, according to Bloomberg. 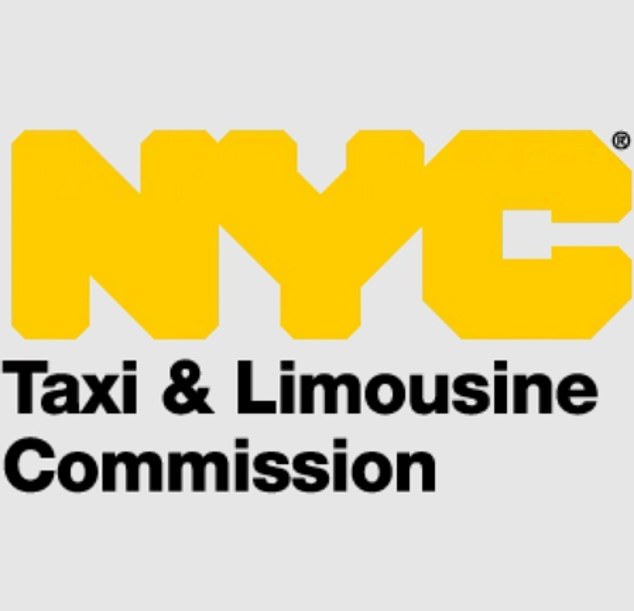 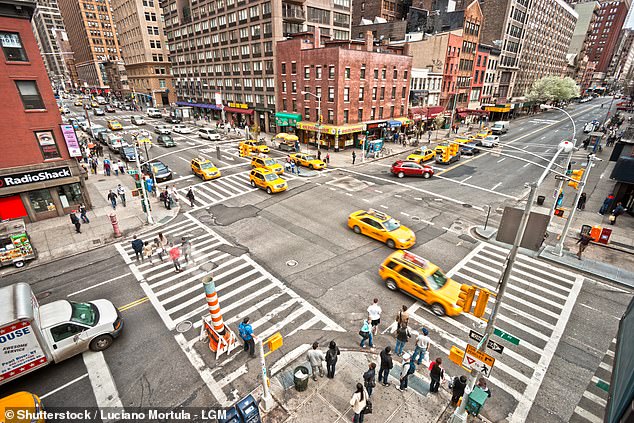 Last month, it was reported that Lyft rides were on average about 60 cents more expensive due to inflation increasing insurance costs for drivers.

The ride share company also added a 55 cent surcharge earlier this year to help drivers combat the costly gas prices. This resulted in consumers paying an extra $1 for a cab ride.

The added costs resulted in the average cost of a ride increasing by three percent and a 18 percent increase in the service fee, according to YipitData.

Why Steve Irwin’s near-death experience with a black mamba in Africa was kept secret...