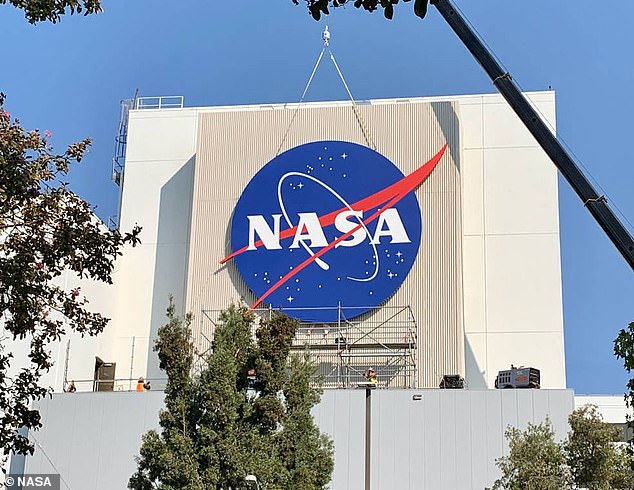 A team out of NASA‘s Jet Propulsion Laboratory has posed a theory as to why we have not yet met any aliens.

In a paper introducing the ‘Great Filter’ theory, five NASA researchers posit that other civilizations may very well have existed throughout the history of the universe, but have all wiped themselves out prior to making contact with us.

The theory extends to suggest that we too may be on track to wipe – or ‘filter’ – ourselves out. The bright side being that if we humans come to understand that or even how other civilizations destroyed themselves, we could avoid the same fate.

The team begins the paper: ‘Evidence of life should exist in abundance in our galaxy alone, and yet in practice, we’ve produced no clear affirmation of anything beyond our own planet. So, where is everybody?

‘The silence of the universe beyond Earth reveals a pattern of both human limitation and steadfast curiosity.’

‘We postulate that an existential disaster may lay in wait as our society advances exponentially towards space exploration, acting as the Great Filter: a phenomenon that wipes out civilizations before they can encounter each other, which may explain the cosmic silence.’ 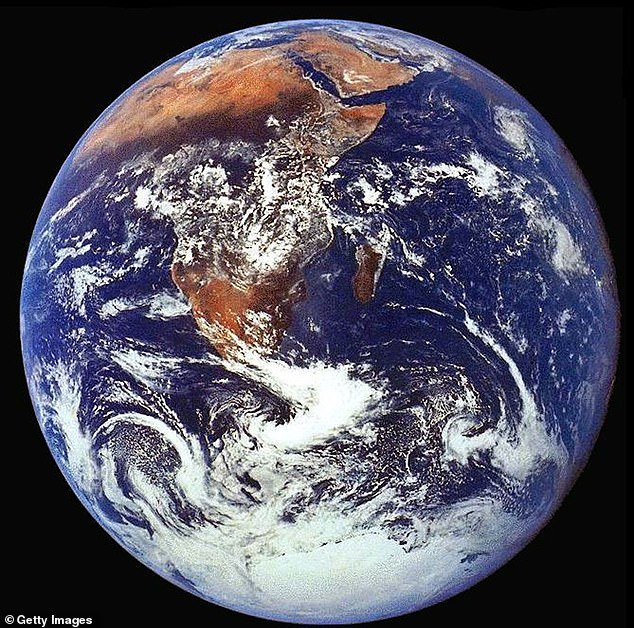 The theory suggests that despite there being a high chance of other intelligent life forms out there, each of them essentially self-destructs before making meaningful contact with other planet dwellers (pictured: planet Earth)

The authors of the not-yet-peer-reviewed study write, ‘The key to humanity successfully traversing such a universal filter is…identifying those attributes in ourselves and neutralizing them in advance.’

The Great Filter theory was first proposed in the late 1990s by Robin Hanson, an economist at George Mason University.

In September 1998, Hanson wrote, ‘The fact that our universe seems basically dead suggest that it is very very hard for advanced, explosive, lasting life to arise.’

‘Explosive,’ used the way Hanson did, meant the possibility of a civilization achieving cheap spaceflight and colonizing a lot of other planets.

Hanson argued that there’s something, or many things, out there that prevents intelligent, thriving life forms from surviving long enough on their home planet to meaningfully expand to others.

The California-based coauthors of the recent study – who include Jonathan Jiang, Philip Rosen, Kelly Lu, Kristen Fahy, and Piotr Obacz – present the theory that whatever existential threats life on earth is facing, life elsewhere may be contending with as well.

Those threats included uncontrollable events like an asteroid hitting the planet, but also threats they believe could act as self-inflicted civilization killers. Those included Nuclear war, another, deadlier pandemic, out-of-control artificial intelligence, and climate change.

That sort of human ‘dysfunction,’ as the study terms it, may ‘snowball quickly into the Great Filter.’

Though extinction could arrive fast and furiously, write the researchers, they suggest that increased human maturity could stave off the final filter.

‘History has shown that instraspecies competition and, more importantly, collaboration, has led us towards the highest peaks of invention. And yet, we prolong notions that seem to be the antithesis of long-term sustainable growth. Racism, genocide, inequity, sabotage…the list sprawls,’ reads the study.

Increased on-planet understanding across groups, societies, and civilizations – in addition to some major technological progress – should, according to NASA scientists, increase our odds of overcoming the Great Filter.

But Hanson himself disagrees somewhat with that part of the theory.

He told the Daily Beast that he believes increased centralized control and governance is not the answer.

‘I actually see excess governance centralization as the likely contribution to our future Great Filter,’ he told the outlet.

He believes the more decentralized we are, the more likely that some of us will survive an earth-ending event.

If individual pockets of humans – like those engaged in private space travel, for instance – manage to survive a humanity shattering pandemic, or any other civilization ending event, they could, in theory, continue to endure as part of colonies on Mars or the Moon. 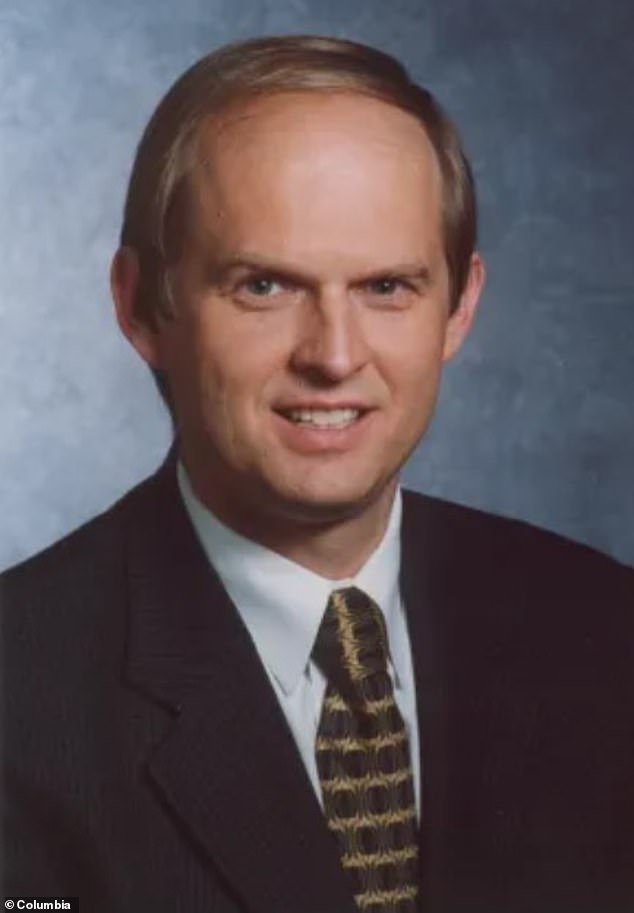 Robin Hanson, an economics professor at George Mason University, initially put forth the Great Filter theory in the late 90s, but disagrees about some of the conclusions the NASA team has drawn. He believes increased centralized governance will expedite the wipeout, as opposed to increasing our chances of staving it off. 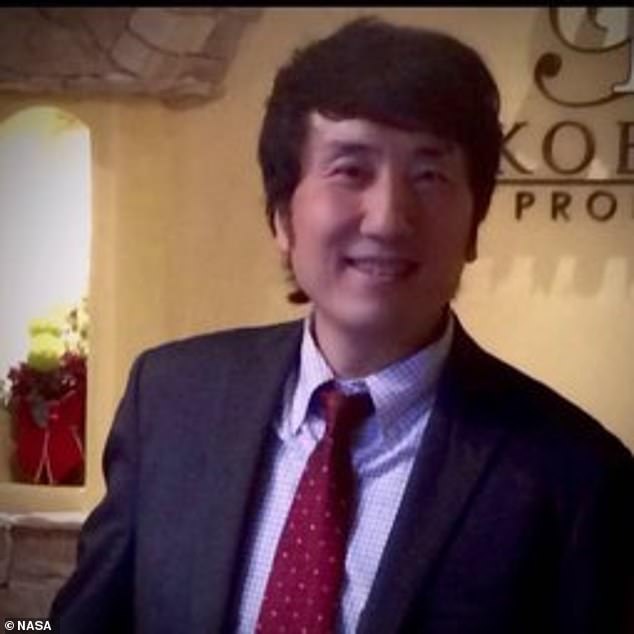 The California NASA team is led by Jonathan Jiang, who helped craft the theory that partially posits increased human understanding and groups working together will help prevent the Great Filter from playing out on earth

Others in the field simply believe the Great Filter theory doesn’t hold water.

Seth Shostak, a California-based astronomer with the SETI Institute, told the Daily Beast, ‘The Great Filter theory depends on the assumed observational result that nobody is out there.’

‘But that conclusion is far too premature. We’ve just begun to search.’

It’s as if ‘the Great Filter is a physical law or a single looming force that confronts every rising technological civilization,’ he said. ‘We have no direct evidence of such a force.’

Woman, 20, who hit her boyfriend’s ex in the head with a stiletto-shaped perfume...