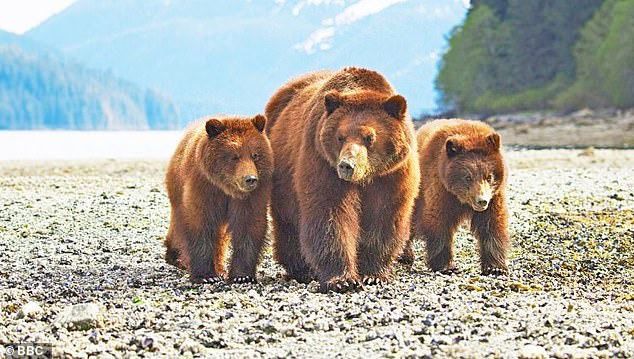 New York man, 68, is injured and rushed to hospital after being mauled by grizzly bear while hiking in Wyoming

A senior citizen from New York was airlifted to hospital after being severely mauled by a grizzly bear while backpacking close to Yellowstone National Park.

The unidentified 68-year-old from Buffalo was blindsided by the beast and left unable to use the bear spray he was carrying.

Luckily he was able to trigger his personal locator beacon, mobilizing rescuers to the remote Wyoming wilderness where he was left stranded.

Sheriffs and the Wyoming Game and Fish Department have not revealed the man’s identity or his current medical condition. 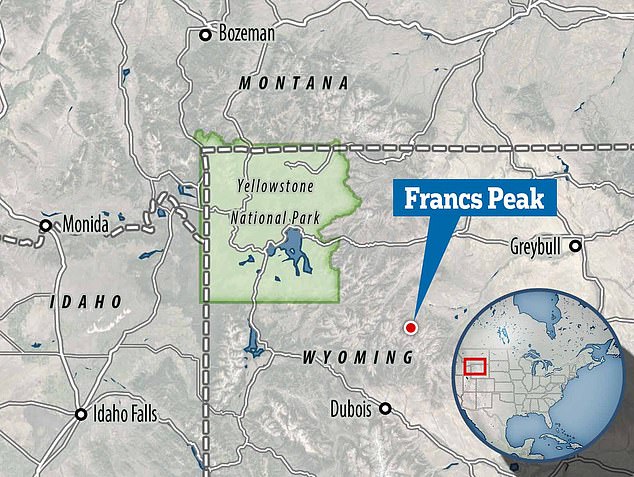 He is currently being treated at a hospital in Billings, Montana after being flown out of the Francs Peak area by a US Air Force Rescue Coordination team.

The area around 13,000-foot (4,000-meter) summit Francs Peak in the Washakie Wilderness is a known grizzly habitat. 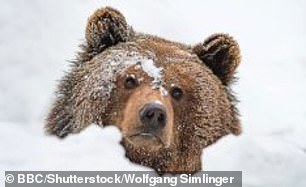 Grizzly bears tend not to threaten humans often – but when they do attack, encounters are rarely easy to survive

The Yellowstone region spanning portions of Montana, Wyoming and Idaho is home to more than 700 grizzly bears.

Grizzlies in that area have killed at least eight people since 2010.

Among them was backcountry guide Charles ‘Carl’ Mock, who was fatally mauled by a 400-pound male grizzly while fishing alone at a favorite spot on Montana´s Madison River.

And in March, father-of-four Craig Clouatre, 40, was killed in a bear attack in the Six Mile Creek area of Paradise Valley, south Montana.

Clouatre left behind wife, Jamie, and their four children. 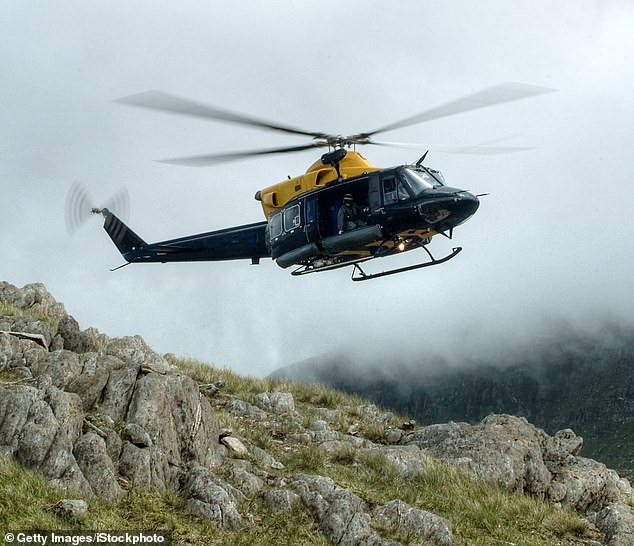 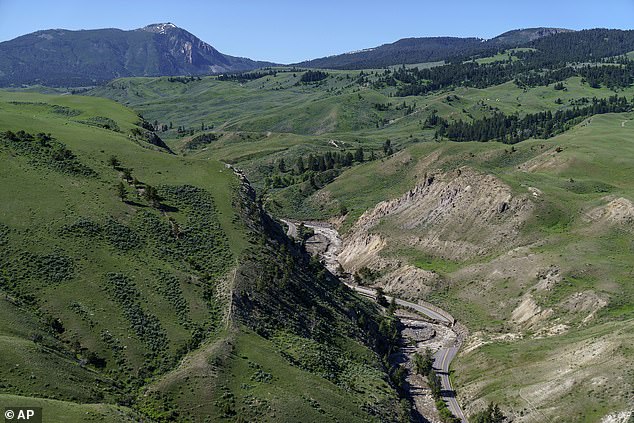 A crowdfunder for his family raised over $55,000 within a few days.

Grizzlies are protected under federal law outside Alaska.

Dense forests at higher elevations are a common home for bears, though dangerous encounters with people are relatively rare.

Attacks have reportedly increased in recent decades as the grizzly population grows and more people move into rural areas near bear habitats.

Elected officials in the Yellowstone region are pushing to lift protections and allow grizzly hunting. 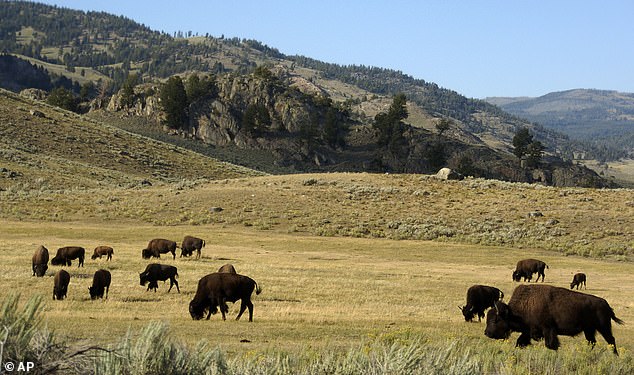 The news also followed reports that a 71-year-old woman from West Chester, Pennsylvania, was attacked when she accidentally approached a bison as she and her daughter returned to their car in Yellowstone.

The woman suffered non-life threatening injuries, according to the National Park Service, and was transported to a hospital in Cody, Wyoming.

Tourists were just recently allowed to return to Yellowstone, after the park was ravaged by record breaking flooding that permanently diverted rivers, washed out roads and bridges, and left nearby towns submerged in torrents of flowing water.

Park officials initially expected the park to remain closed for months as they dealt with the damage, but then decided to open the park within two weeks of the floodwaters receding.

During the flooding and in the days after, park officials warned people to remain extra vigilant for wild animals that may have been displaced by the waters.

Grim before and after photos show heartbreaking devastation of California wildfire

The Single Best Strategy To Use For Essay Writing Revealed