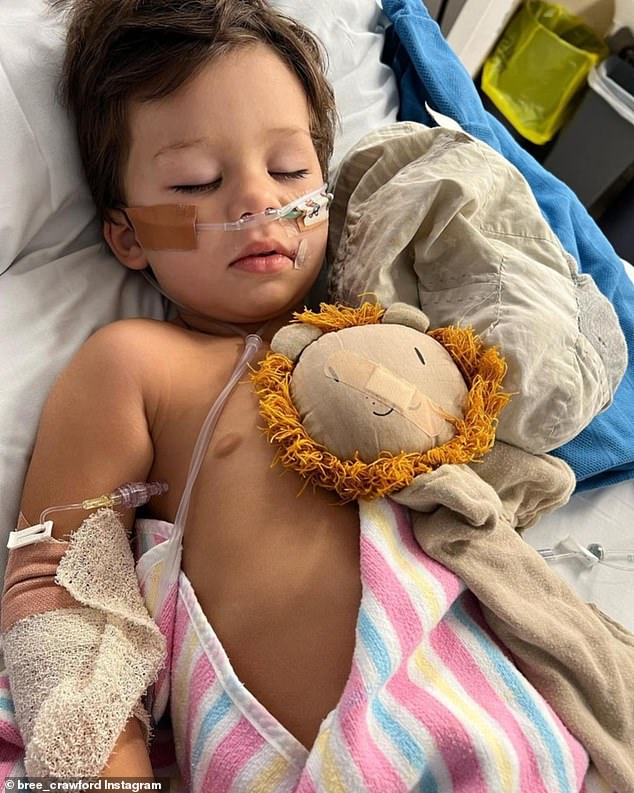 A toddler is lucky to be alive after doctors uncovered 22 small magnetic balls in the recesses of his digestive tract.

Two year old Franklin Davis had acquired them from a toy he had been playing with weeks earlier, before he started complaining of stomach pain.

The boy’s mother Bree told Daily Mail Australia her son and his two older brothers had found the unique beaded toy at a park before taking it home.

She said she’s not sure what brand the toy was or the name of it but is urging parents to be careful. 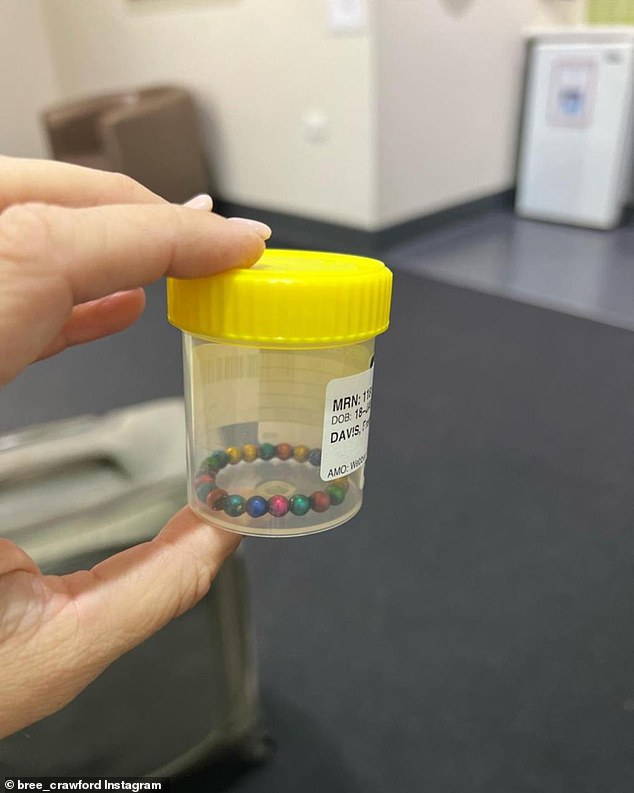 A doctor presented Ms Davis with the reason (pictured) for the child’s woes after a three-hour surgery, which had been ingested during a three-week playing spree with the colourful beads 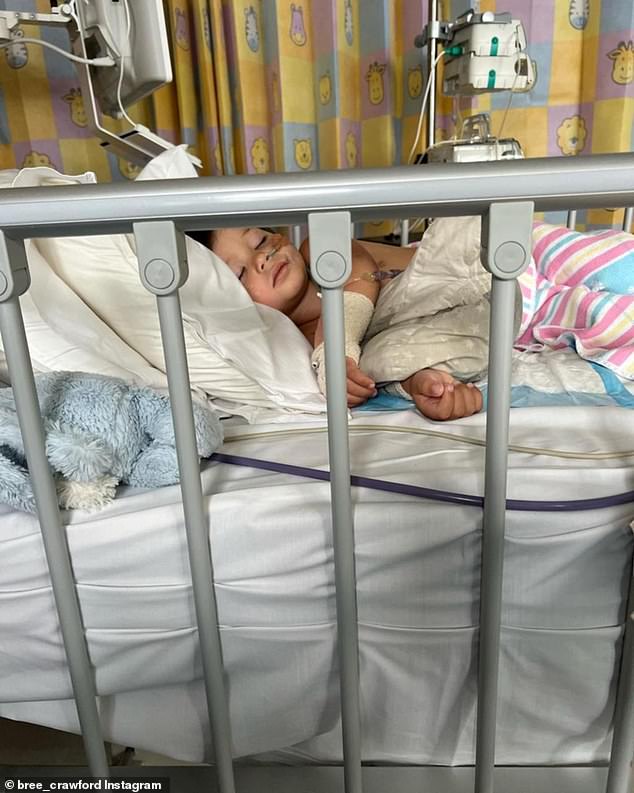 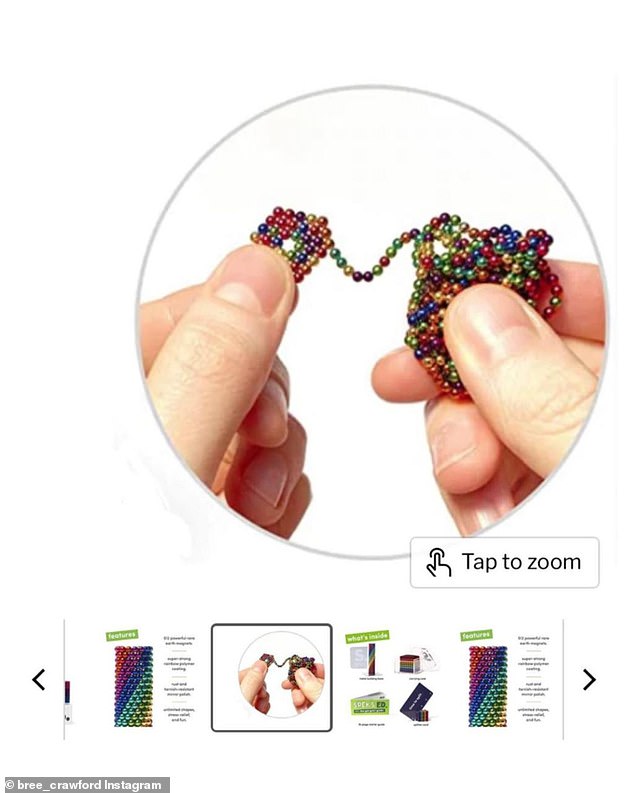 The plaything was an immediate hit with all three kids as they spent hours everyday making shapes and sticking the coloured magnetic beads onto other objects.

After three weeks though something was up with her youngest who started to fall ill, which his condition deteriorating with bouts of vomiting.

The mother initially thought he had gastro as it had been going around, and this diagnosis was confirmed after she took him to see a GP.

But Franklin’s predicament grew worse as he was ferried back and forth from emergency rooms, as doctors struggled to find the reason for his symptoms.

The family were told to give the boy pain killers and to monitor his symptoms, but after the toddler fell and split his lip open he was once again rushed to ER for the fourth time that week. 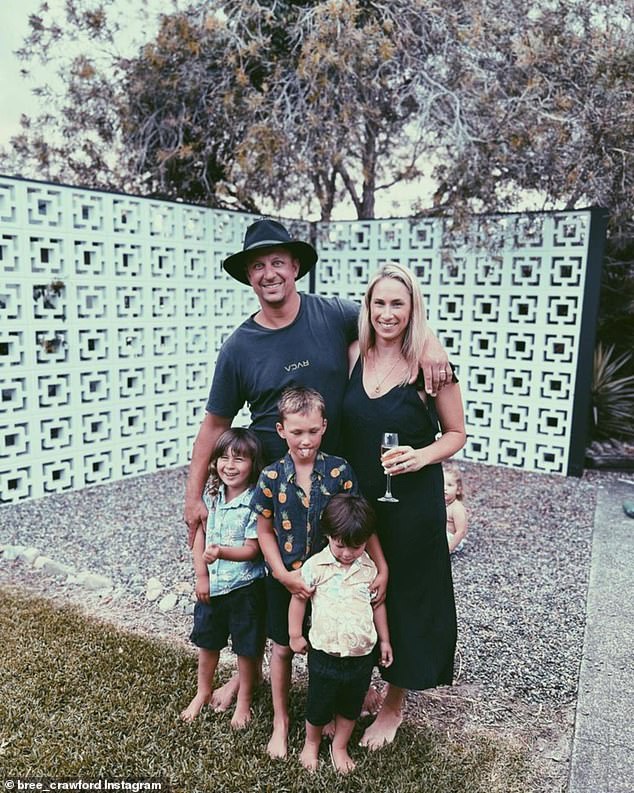 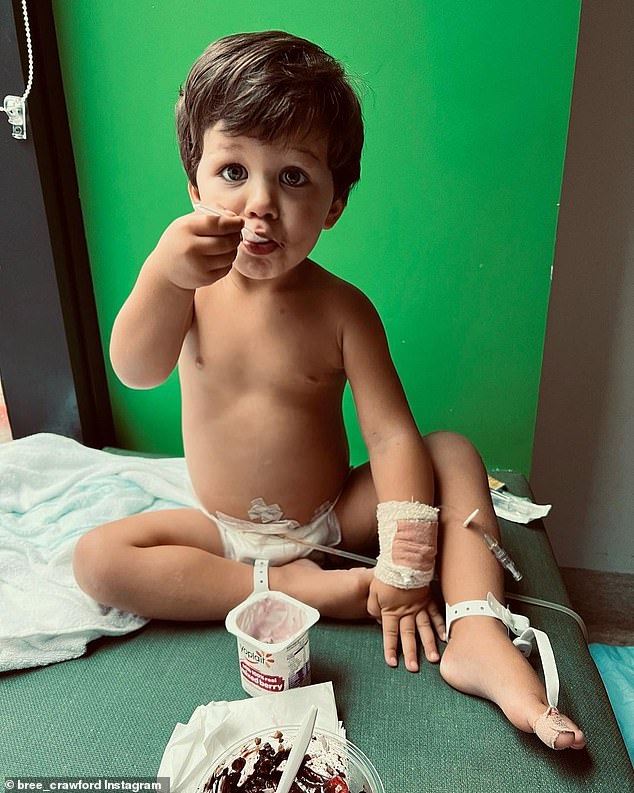 After the boy again complained of having a sore tummy, a surgeon did some keyhole surgery to investigate his appendix, thinking it had been ruptured.

Three hours later doctors showed Ms Davis the 22 small beads they had found inside his body. Some had been sitting in his bowel, while others were in his small intestine and snaking throughout his digestive tract.

Alarmingly, some of the beads had bore into his organs as they tried to connect with each other, corroding two holes.

For up to three weeks, the beads inside his small intestine and bowel had burrowed deep into his organs, trying to reach each other. 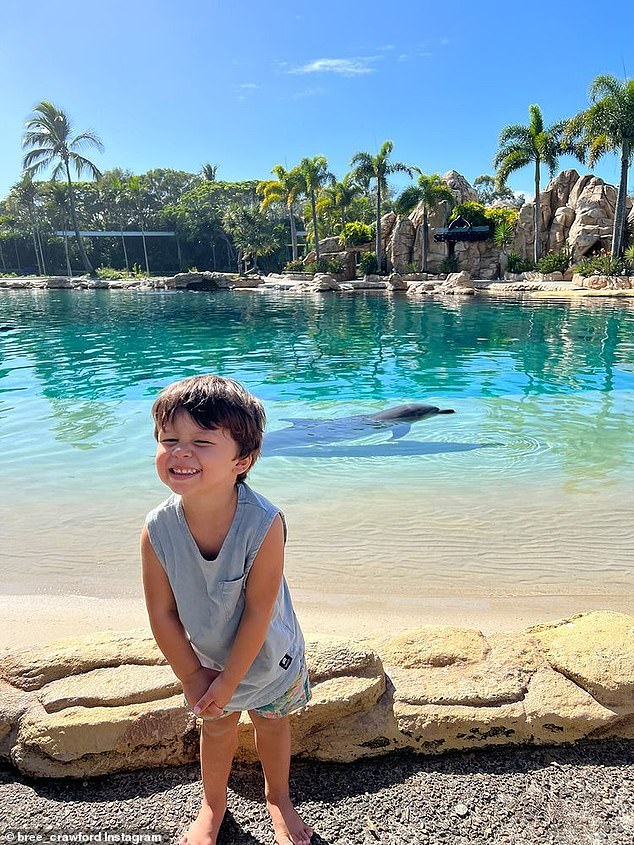 Ms Davis told Daily Mail Australia that Franklin had to have the damaged parts removed and stitched back together again.

‘The surgeon was amazing and managed to do it all via keyhole surgery so he only has one small scar,’ Ms Davis said.

‘But he has no long term damage he is completely back to normal… and now back to eating us out house and home.’

Ms Davis said she never saw her boys put the balls into their mouths and is raising awareness of Franklin’s plight with the magnetic toys to help other parents.

Seann Walsh looks in good spirits as he arrives back at the I’m A...

Transgender woman is KICKED OUT of a motel room

Hunter Biden hailed ‘one of the most consequential artists in this century’ by his...