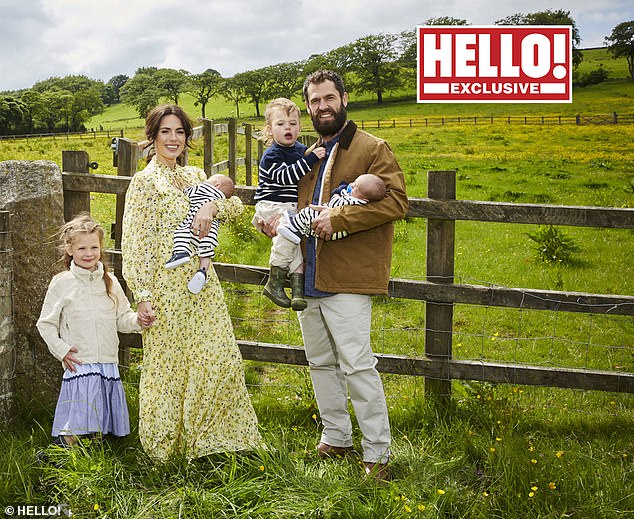 ‘He had to look after the kids!’ Kelvin Fletcher’s wife Liz reveals she drove HERSELF to the hospital after going into labour with twins at 5am

Kelvin Fletcher’s wife Liz has revealed she had a 5am hospital dash before giving birth to twin boys.

The actress and voiceover artist, who married the former Emmerdale star in 2015, said she had feared Kelvin might not make it to her bedside in time for the birth.

The couple welcomed Maximus Crowther and Mateusz Kelvin in May, and already share daughter Marnie and son Milo.

Race against time: Kelvin Fletcher’s wife Liz has revealed she had a 5am hospital dash before giving birth to twin boys

Liz told HELLO! magazine: ‘I woke up in the morning and my waters had broken.

‘I rang the hospital and they said to come in. Kelvin had to stay with the kids, so I drove myself to the hospital, which is an hour away, at 5am.

‘I was a bit panicky that Kelvin might miss the birth if it happened straight away. They did a scan and told me, “It’s going to be today.”‘

Recalling the moment they introduced the babies to their older siblings, she said: ‘Milo was like, “He’s heavy.”  Marnie was kissing them. It was so cute.’

Kelvin added: ‘Even though Milo is only three, he knew instinctively to be really gentle with them. They’ve become more grown up overnight. Marnie has been a great little helper.’

Liz said: ‘The first week was just crazy – it was like a circus act when they’re spinning plates… I couldn’t physically pick up two babies at once, but now I can do it with two fingers!’ 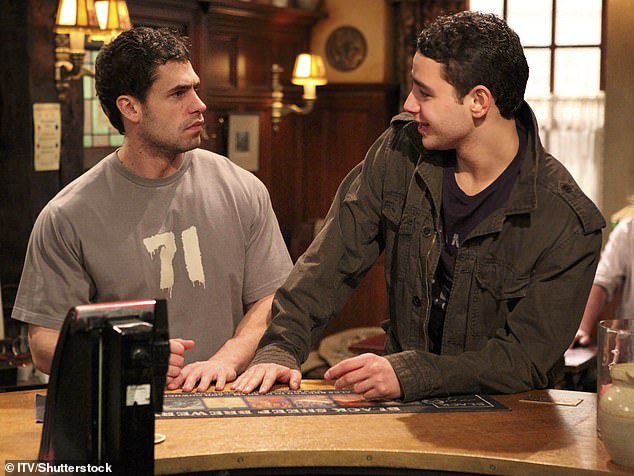 Speaking about their 120-acre farm in the Peak District, he said: ‘Without a doubt, we want the children to grow up with this lifestyle.’

Fletcher rose to fame playing Andy Sugden on ITV soap Emmerdale between 1996 and 2016.

He won the 2019 series of Strictly Come Dancing alongside professional partner Oti Mabuse after being a last-minute replacement for an injured Jamie Laing. 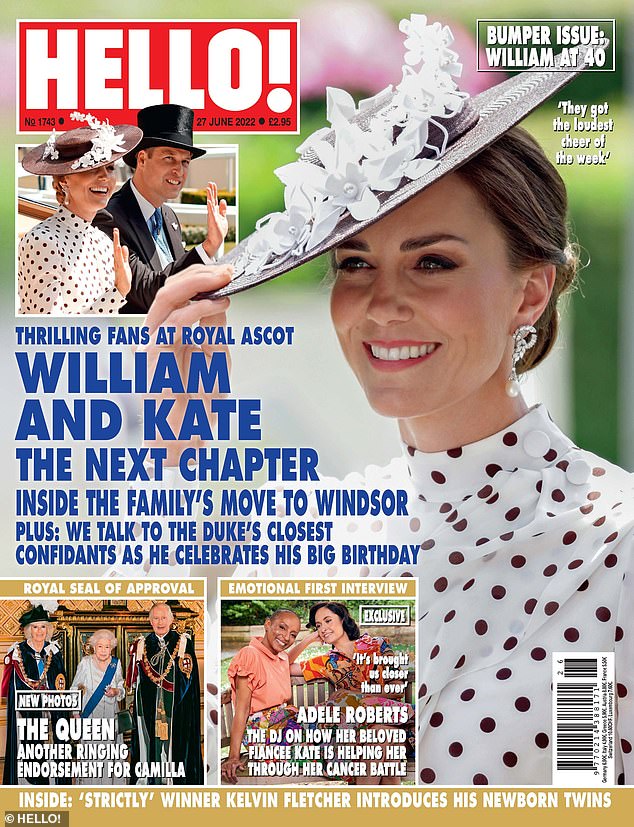 Read all about it: Read the full interview in the latest edition of HELLO! magazine, out now

The six-part series, filmed over the summer last year, saw the family “decamp to the countryside” as they built a new life on a farm.

Read the full interview in Hello! magazine, out now.

Brittany Higgins to be cross-examined in court over alleged rape

Heidi Klum transforms into worm for her Halloween party but gets upstaged by daughter...