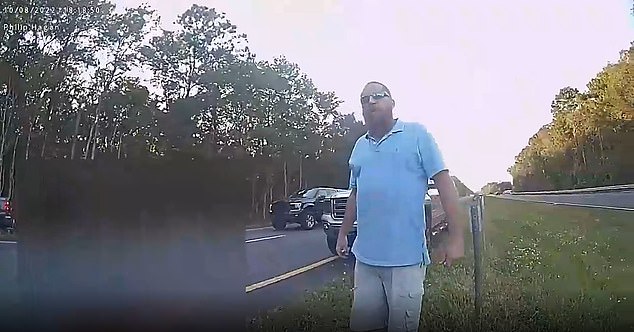 This is the horrifying moment two Florida fathers go berserk at each other after shooting each others’ daughters.

The video starts with Frank Allison, 43, yelling obscenities at William Hale, 35, after the pair shot each other’s daughter during a road rage incident outside of Jacksonville.

‘That’s what you get!’ Allison is heard yelling.

Allison is then seen in the bodycam footage offering his shirt to his 14-year-old daughter, Shelby, who is being helped by police after she was shot in the back by Hale.

After a back-and-forth between Allison and police, Hale is then seen being read his rights. His 5-year-old daughter, who is not seen in the footage, was shot by Allison in the leg.

Hale declines needing a lawyer before police say they will ask him questions, which is not shown on video.

Much of the video is muted, as both Allison and Hale relay information to the police, including Allison, who said he ‘would never, never put (his daughter) in a position.’

‘Do I have to ride in an ambulance?’ Shelby, who suffered a punctured lung, is heard saying.

Both fathers were arrested on charges of attempted murder.

The bodycam opens its footage with Frank Allison, 43, yelling obscenities at William Hale, 35, after the pair of father shot each other’s daughters 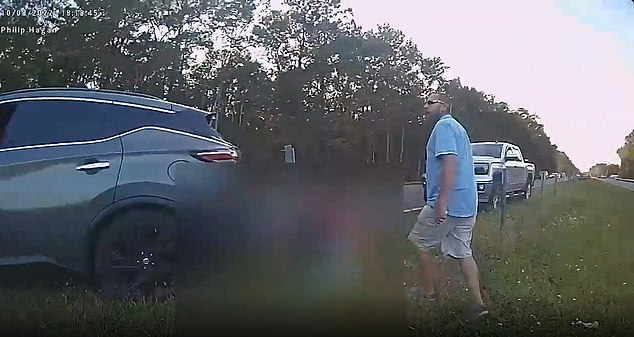 Allison starts walking away from Hale before he starts speaking with a police. His 14-year-old daughter, Shelby, is seen blurred out on the ground next to him as she receives treatment 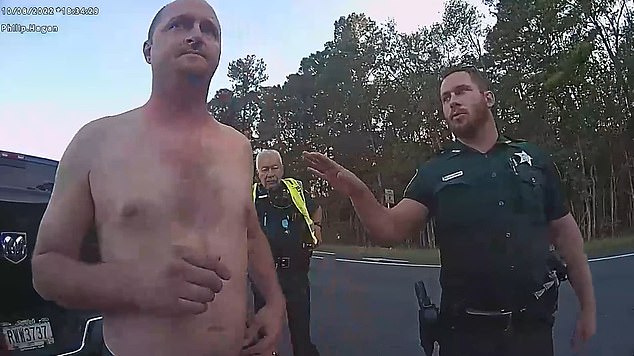 Hale is seen at the end of the footage while shirtless. Police read him his rights before he declines needing a lawyer 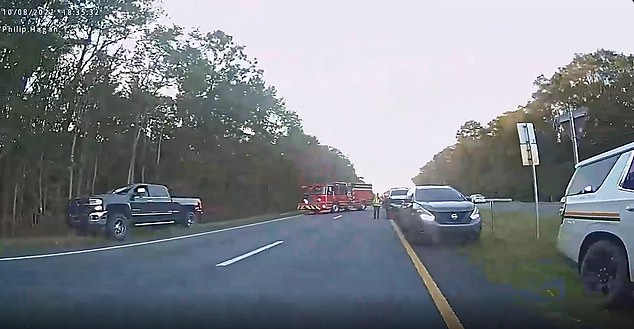 The two fathers were driving on US Highway 1 near Callahan, Florida 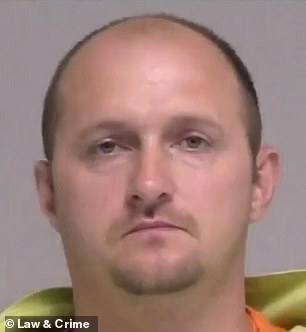 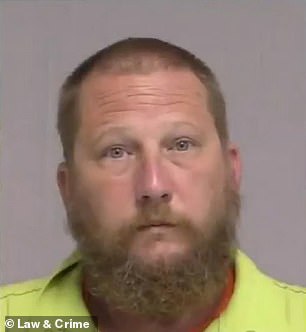 Both girls are expected to survive, but the sheriff of Nassau County, Bill Leeper, condemned both fathers for their stupidity in what a witness said was high-speed ‘cat-and-mouse’ game.

‘But it could have been very easily turned out that way because two people were acting stupid and let their tempers get the best of them. There could have been two dead kids because of two stupid grown men.’

Hale was driving a black Dodge Ram near his home with five occupants inside, including his mother Britney.

Allison was driving a gray Nissan Murano with three occupants, including his wife Jessica and daughter Shelby, all heading home to Georgia.

Both were on US Highway 1 near Callahan around 6pm.

They both accused each other of ‘brake checking,’ driving erratically and dangerously.

Jessica Allison wound down the window and began making offensive gestures at the Hale vehicle, and the Hales then threw a water bottle into the Allison vehicle. 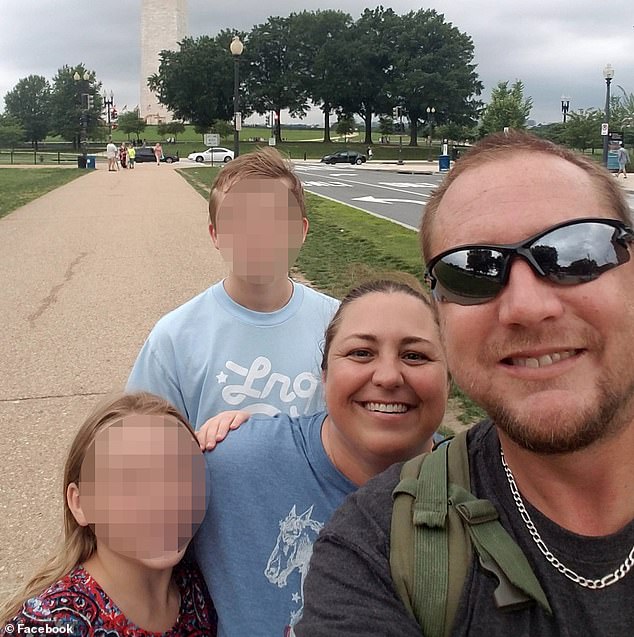 Frank Allison is seen with his wife Jessica. The couple, from Callahan, Florida, were both allegedly involved in actions leading up to the shootings 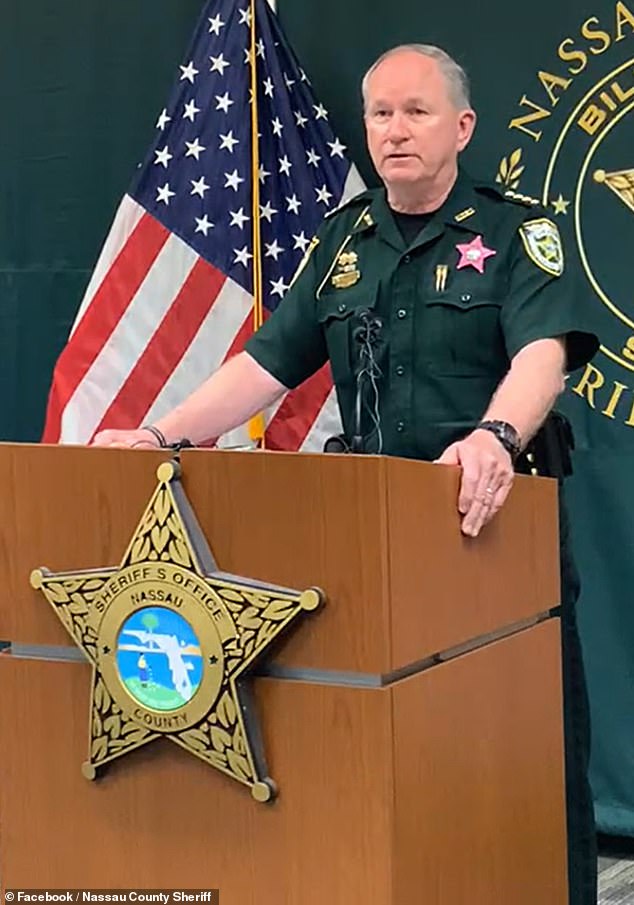 Hale fired back, striking Allison’s daughter who was riding in the car with one of seven or eight rounds he unloaded into the speeding vehicle.

The mother of one of the children who was shot can be heard on a 911 call.

‘My daughter’s been shot — please help me,’ she says.

A child can also be heard weeping on the call.

‘I don’t want to die,’ the child can be heard saying, according to News4Jax.

Both drivers continued heading north, with their injured daughters in the back.

The pair saw a Nassau County Sheriff’s Office patrol car and stopped, then began arguing and fighting with each other by the side of the road, and the deputy had to break up the fight.

The pair were booked into jail on attempted murder charges.

Huge tornado damage homes and strike power lines as it barrels through Andover in...

How to save money on childcare: Six ways to trim the cost