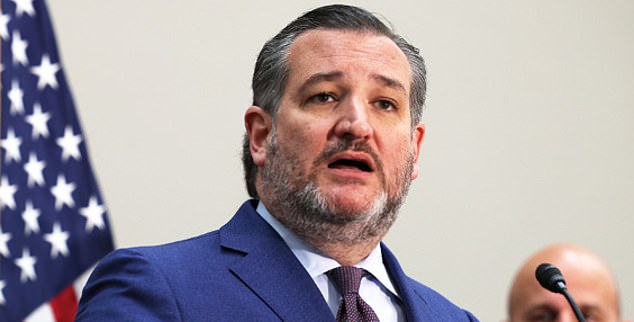 Conservatives including Texas Senator Ted Cruz have lost thousands of Twitter followers in October, less than a month before Americans go to the polls in the midterm elections.

Cruz tweeted on Friday: ‘I’m down 13,345 today. Are the partisan hacks at Twitter just idiots? Why doe they purge conservatives en masse all at the same time?’

Cruz was retweeting a message from conservative pundit Byron York when he wrote his own tweet.

Texas Senator Ted Cruz tweeted on Friday: ‘I’m down 13,345 today. Are the partisan hacks at Twitter just idiots? Why doe they purge conservatives en masse all at the same time? 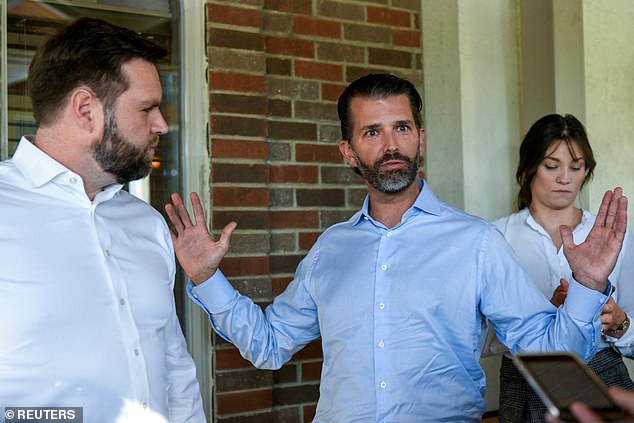 Donald Trump Jr. is among those who have lost thousands of followers in October 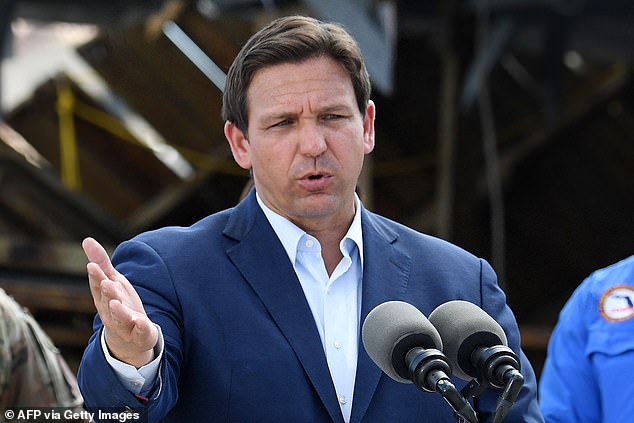 Florida Governor Ron DeSantis has lost more than 8,000, having had gains every other day this month except for October 5, when he lost more than 2,500 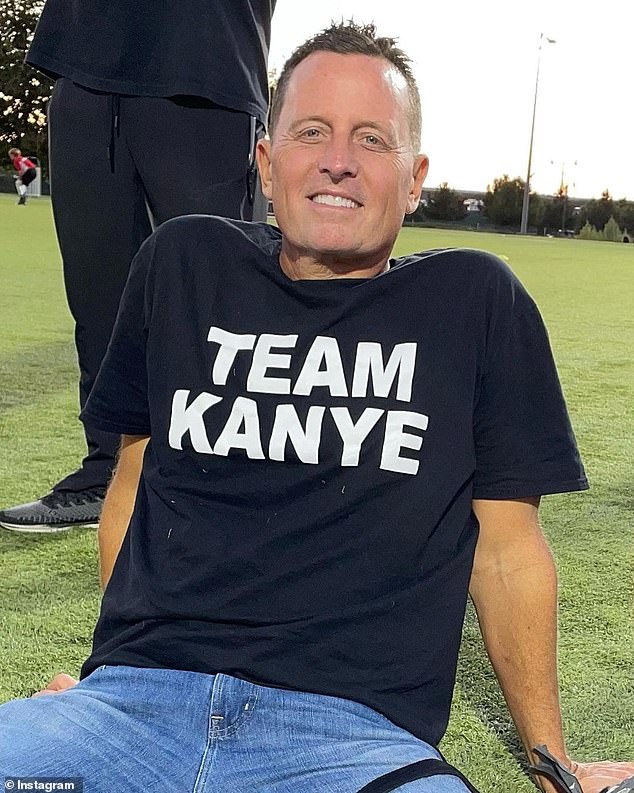 Cruz tweeted at the time: ‘Twitter is really bad at suppressing conservatives. For months, my account gained about 1K followers a day. THE DAY AFTER @elonmusk offer accepted, it rose to 50k-70k PER DAY. When the deal froze, it fell to 500 per day. Yesterday? 12,500 followers disappeared.’

Every other day this month, Cruz gained followers to the tune of more than 1,000 each day.

York himself has lost nearly 10,000 followers this month.

York added: ‘Other similar accounts down proportionally similar numbers. Spot check of some accounts on left does not show same drops.’

Activist Tom Fitton, who is accused of pressuring Trump to declare victory in the 2020 presidential election, said Friday that he lost 7,300 followers. At the time of writing, Fitton has lost 10,500, according to Social Blade.

These allegations come days after the world’s wealthiest man Elon Musk continues to work towards forcing his takeover through.

Donald Trump Jr has also weighed in on the scandal to promote a new Twitter-like social media site, Public Square. 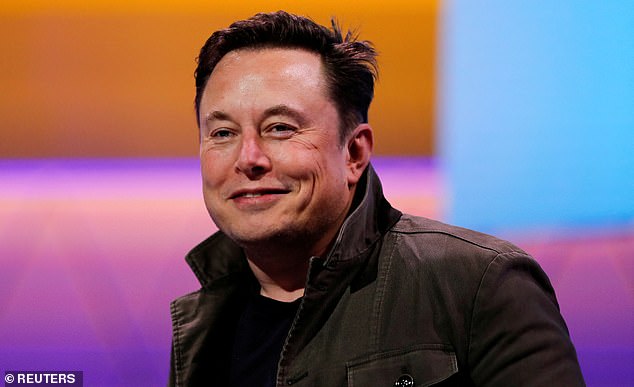 According to an October 6 court filing, Musk is under federal investigation for his conduct in his bid to buy Twitter

According to Social Blade, on Friday alone, Trump Jr has lost over 12,000 followers. The analysis shows that on October 5, he lost over 6,000. Every other day this month shows the president’s son gaining more than 1,000 followers each day.

Florida Governor Ron DeSantis has lost more than 8,000, having had gains every other day this month except for October 5, when he lost more than 2,500.

Georgia Rep. Marjorie Taylor Greene is down nearly 9,000 today. Ohio congressman Jim Jordan is down over 13,000 today and over 20,000 this month so far.

On October 5, Twitter said publicly that the removal of user’s followers was in line with the company’s policies on spam.

Twitter, which is headquartered in San Francisco, has long been accused of censorious behavior, particularly towards conservatives.

Musk accused the company of downplaying how many fake accounts – known as bots – it has on its site, with Twitter denying his allegations. 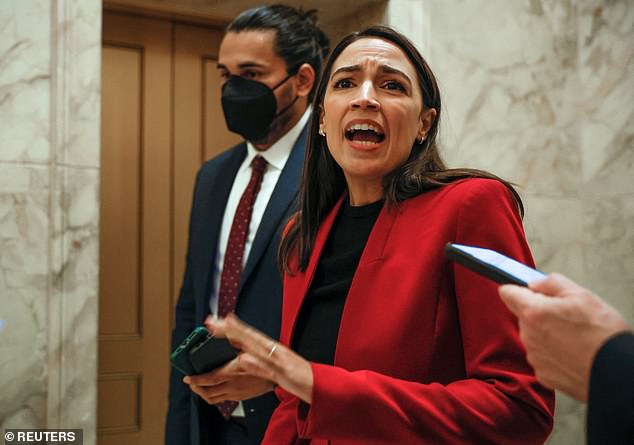 Representative Alexandria Ocasio-Cortez has lost around 10,000 followers as of Friday afternoon

In May, Cruz gained a huge number of followers days after reports first emerged that Musk was planning a takeover of Twitter.

He said: ‘It’s almost like they turned off the shadow bans…’

In general, conservative influencers enjoyed a considerable uptick in Twitter followers in May, while public figures on the left of the political spectrum suffered a sharp decrease.

Fox News host Tucker Carlson, Trump Jr. and DeSantis – three of America’s most forthright conservative mouthpieces – experienced an influx of 175,960, 301,570 and 286,559 followers respectively since the news of Musk’s takeover broke earlier this week.

Meanwhile on the left, Alexandra Ocasio-Cortez (AOC), Hillary Clinton and Ellen DeGeneres have witnessed an exodus of 26,072, 21,424 and 27,141 Twitter followers respectively in the past four days.

Musk is now being investigated by United States federal authorities in relation to his bid to acquire Twitter.

Lawyers working for the online platform claimed in a court filing unsealed in Delaware on Thursday that Musk is currently under investigation by federal authorities for his conduct as it pertains to his buyout of the popular social media company.

‘Elon Musk is presently under investigation by federal authorities for his conduct in connection with the acquisition of Twitter, wrote attorneys for Potter Anderson Corroon LLP in a filing dated October 6.

Jesy Nelson is soon to release brand new music after inviting friends to a...