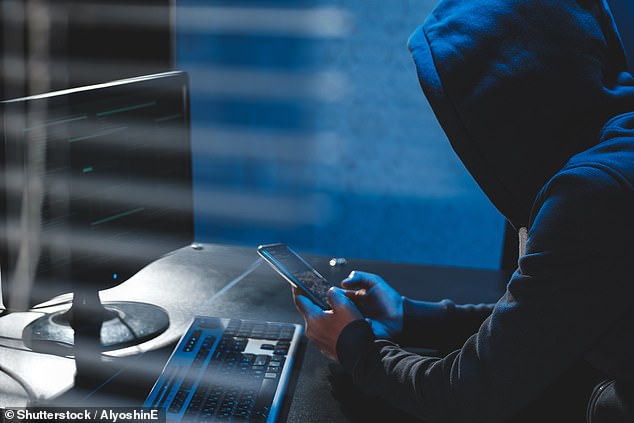 Organised crime fraudsters are ripping $1.45billion a year off the NDIS by stealing your info and making fake invoices – forcing up prices for vulnerable Australians

News Corp newspapers report that fraudsters are ripping off the scheme by as much as $1.45 billion a year, a program that is already seeing costs ballooning.

‘I think there is very few things more despicable in life than crooks taking money which is due to go to disabled people,’ Mr Shorten, who is the NDIS minister, told ABC’s Insiders program.

News Corp newspapers report that fraudsters are ripping off the NDIS by as much as $1.45 billion a year

He said organised crime is now moving across into NDIS, obtaining people’s personal information and defrauding the system with false invoices, overpaying of bills and ghost payments.

‘I absolutely want to see all options on the table to make sure we protect taxpayer money,’ he said.

He said the scheme, which was introduced over a decade ago by the then Gillard Labor government, now looks after 580,000 people and employs 250,000 workers in disability.

As the new minister of an incoming government, he wants to restore trust in what has become a bureaucratic nightmare for people on the scheme. 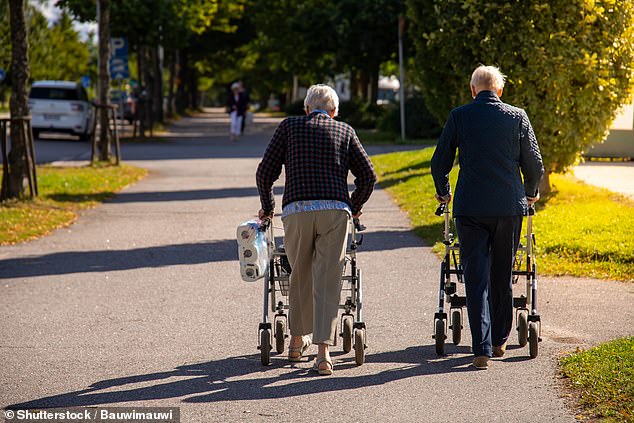 The scheme was introduced over a decade ago by the then Gillard Labor government and now looks after 580,000 people and employs 250,000 workers in disability

He said it is a maze of red tape and waste and $40 million is being spent on lawyers to fight Australians trying to get onto the scheme.

‘The crazy thing about the old government is they basically put a padlock on coming into the scheme and they would argue with a person about their wheelchair or their white cane or hours of speech pathology and turn that into an administrative nightmare,’ Mr Shorten said.

‘But they left the welcome mat at the back door, and I don’t think there has been enough to detect and apprehend to stop fraud both in a systems sense and chasing down individual crooks and syndicates.’

‘I’ve only just looked under the hood, but I am putting on notice that we want to have a pricing system which makes sense to everyday people,’ he said.

While it has been suggested that scheme could grow to to $60 billion by 2030, Mr Shorten pointed out one report that was recently commissioned found for every dollar spent it generates $2.25 in economic outcome.

Shanina Shaik puts on a busty display in plunging blazer at the Givenchy Menswear...

Jodi Gordon pictured at therapy clinic as court bans her from seeing banker she...