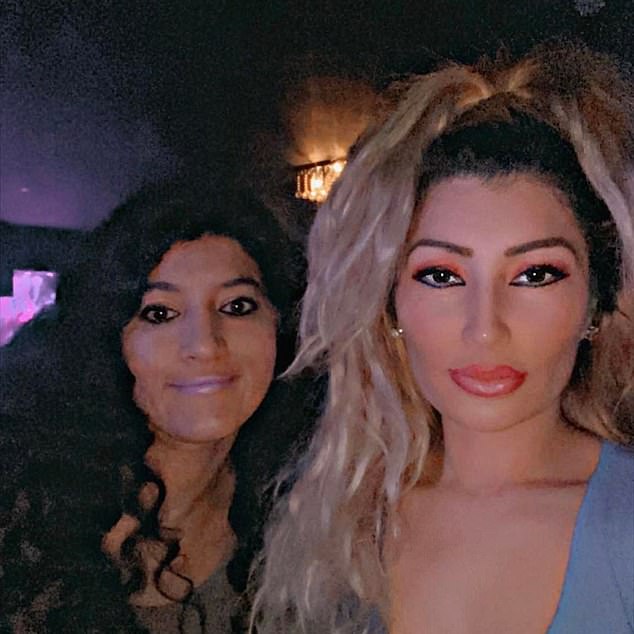 A law graduate killed by a stranger as she walked home had reassured her best friend ‘that won’t happen to us’ after Sarah Everard‘s murder.

Zara Aleena, 35, died from severe head injuries after she was attacked on her way back from a night out in the early hours of Sunday.

CCTV captured the 5ft 1in University of Westminster graduate walking past a shop to her mother’s house in Ilford, north-east London, moments before she was attacked from behind, dragged into a driveway and beaten to death.

Kind and loving: Law graduate Zara Aleena, pictured left, was killed by a stranger as she walked home and had told her best friend Lisa Hodgson, right, ‘that won’t happen to us’ after Sarah Everard’s murder

Zara Aleena, 35, died from severe head injuries after she was attacked on her way back from a night out in the early hours of Sunday morning

Lisa Hodgson, who studied at Westminster Kingsway College with Miss Aleena, said: ‘We spoke a lot about Sarah Everard together, and Sabina Nessa too. Of course we didn’t know those girls but we were both really affected by it – Zara was quite shaken.

‘I even said to Zara, ‘Can you imagine something like that happening to us?’ And she said, ‘It’s awful, I know. But don’t worry, it won’t happen to us’. Everyone believes that won’t happen to them until it does.’

Miss Hodgson said: ‘After what happened to Sarah you would expect to see big changes to prevent it happening again.

‘But what has been done? It has happened again, to my best friend. And I want to kill the man who has done it with my bare hands but it’s too late now, my beautiful, kind and loving friend has gone.

‘These predators out there don’t seem to care – they’re not scared. We should be able to walk home alone at night without being terrified, looking over our shoulders fearful that something like this will happen. Why shouldn’t we feel safe?’

Jebina Nessa, whose sister Sabina was murdered in Kidbrooke, south-east London last September, joined calls for more to be done to end male violence against women. 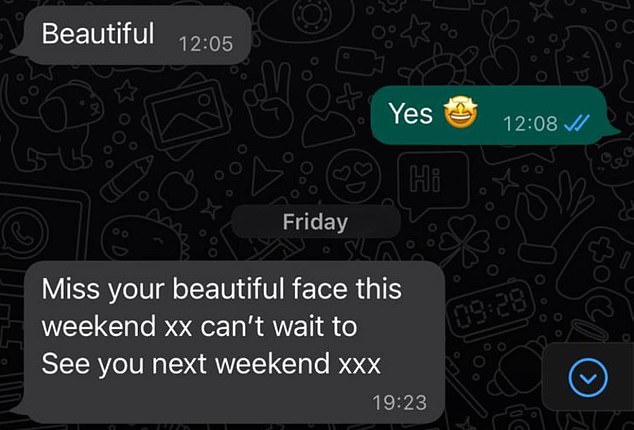 This is the last exchange Zara’s closest friend had with her on Friday. On Sunday morning she was murdered 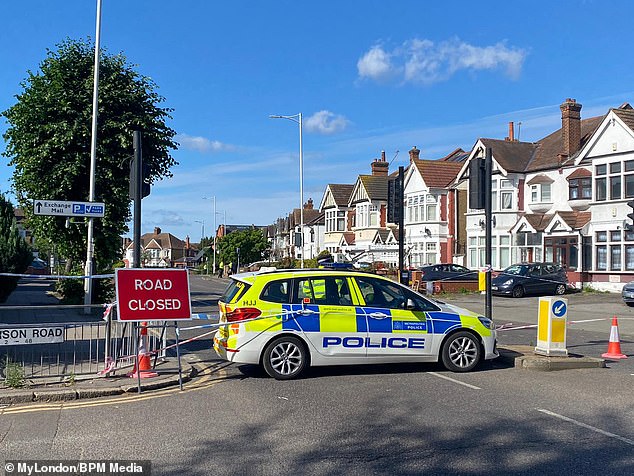 The crime scene in Cranbrook Road, Ilford, is shown where Aleena was attacked on Sunday 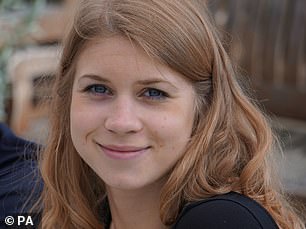 The attack was reminiscent of Sarah Everard, killed by serving Met officer Wayne Couzens as she walked home in south London on March 3 last year

She said: ‘Words cannot describe how I felt reading yet another murder, similar to what happened to my beautiful sister. My heart goes out to her family.’ It was typical for Miss Aleena, who worked at the Royal Courts of Justice while seeking a trainee solicitor role, to walk rather than take a taxi.

Miss Hodgson said. ‘She was fearless. I spoke to her friend about what happened – they said they got in a cab and Zara wanted to walk. That’s Zara, 100 per cent.’

CCTV given to police but not made public shows her attacker approach from behind, put his hand over her mouth and punch her to the ground, according to neighbours who had seen it.

‘How cowardly, to attack a lone woman from behind. Zara was small but she was tough and brave, she would have fought to the last,’ Miss Hodgson said.

As the attacker fled, neighbours rushed out to find Miss Aleena bleeding. Paramedics performed CPR for two hours and took her to hospital at about 4.30am but she was declared dead shortly afterwards.

The shocking video that lays bare dire state of NHS