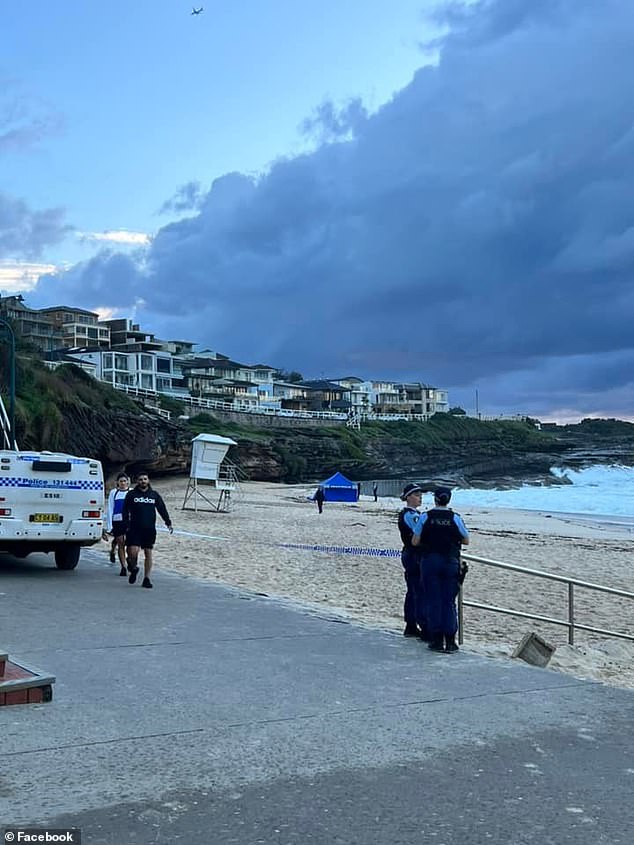 A woman’s body has been found washed up on a popular Sydney beach by horrified locals.

Police were called to the northern end of Bronte Beach in the city’s east around 5.45am on Wednesday after a call from a member of the public who found the dead body,

Officers have launched an investigation with the area cordoned off and declared a crime scene.

A police tent has been set up metres from the shore.

News of the woman’s death has shocked locals on community Facebook groups.

Herschel Walker bizarrely pulls out out a prop police badge at the Georgia senate...

Motorists with a diesel vehicle face paying £111 to fill up the tank, AA...

How to make a mint when you’re a mum: Especially when life throws its worst...