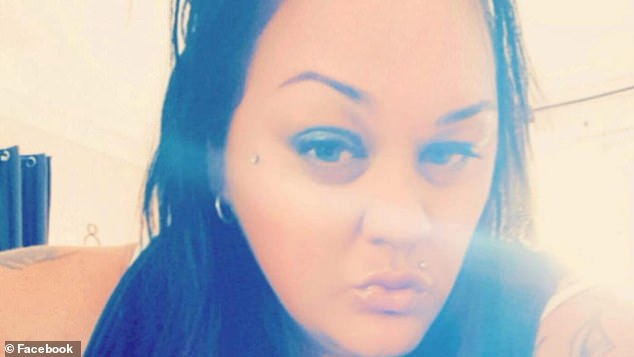 A woman has had her jail term slashed for forging medical letters saying her partner had terminal brain cancer, which led to a judge granting bail.

The letters included a claim the partner ‘requires specialist treatment and management for this terminal condition in order to sustain her quality of life’ which otherwise ‘would be very bleak’.

Kelly Edmonds pleaded guilty in Campbelltown District Court to two counts of doing an act intending to pervert the course of justice.

The then 40-year-old was jailed in November 2020 for four years and six months, with a non-parole period of three years and four months.

But on Wednesday the NSW Court of Criminal Appeal re-sentenced her to three years with a non-parole period of two years.

She was originally eligible for release on parole in October 2024 but her new term means she was eligible last month.

The three judges upheld her appeal on the grounds she was denied procedural fairness in respect of the sentencing judge’s findings regarding her subjective case.

They also found the judge erred in assessing the offences as being above the mid-range of seriousness. 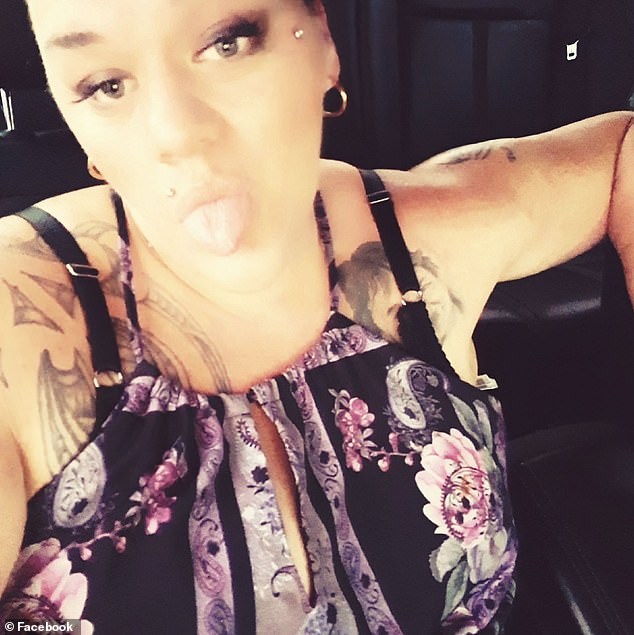 Edmonds helped her partner (pictured) get bail by faking a series of doctor’s letters saying her partner had terminal brain cancer.

She was charged with firing at a house with disregard for the safety of persons inside and possessing a shortened firearm, and sentenced to 12 years jail in November 2020.

The defence case included two letters purported to have been signed by Doctor Anna Sellbach of St Andrew’s War Memorial Hospital in Queensland.

One referred to Karaitiana having had cervical cancer, lung cancer and more recent testing revealed multiple metastatic lesions on the brain. 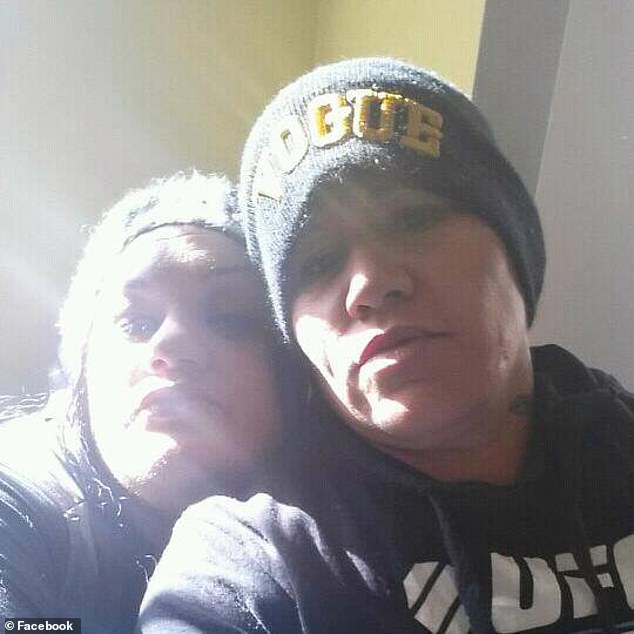 The pair (pictured) had previously lived in Masterton, New Zealand 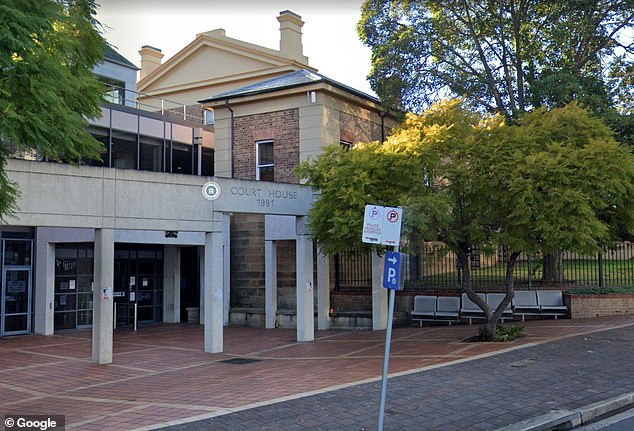 The second said it would be extremely beneficial for her to commence radiation therapy and chemotherapy at her earliest convenience.

‘I have been informed of the difficulty this presents to Miss Karaitiana being currently incarcerated,’ the letter said.

‘It is imperative that this treatment be commenced as soon as practicable and for the patient to be reviewed in 3-6 months to assess her response to treatment in the hopes of her being suitable for surgery.’

The letters were also used by Karaitiana in applying to have her firearm matters permanently stayed.

Dr Sellbach later told police the letters were not written or signed by her, before Edmonds admitted forging them so her partner could get a lesser sentence.

The sentencing judge had not accepted the history contained in a psychological report on Edmonds.

It had included referring to her having a dysfunctional upbringing in New Zealand, later life traumatic experiences and an adjustment disorder.

‘She was both a witness to and victim of domestic violence perpetrated by her father, who had gang affiliations, and she reported being exposed to drug use and antisocial influences from a young age.’

The appeal court found the judge effectively foreclosed her barrister from making submissions as to why the psychologist should be accepted or reconsidering his decision not to call her to give evidence.

In re-sentencing, Justice Hament Dhanji said undoubtedly the offences were serious, striking at the heart of the integrity of the administration of criminal justice.

But he was satisfied her dysfunctional background was such as to impact upon her decision-making in the context of her desire to maintain her family unit.

Husband mourns wife and daughters murdered in an arson attack

The eight different kinds of emotional eaters from destructive to feaster so which one...