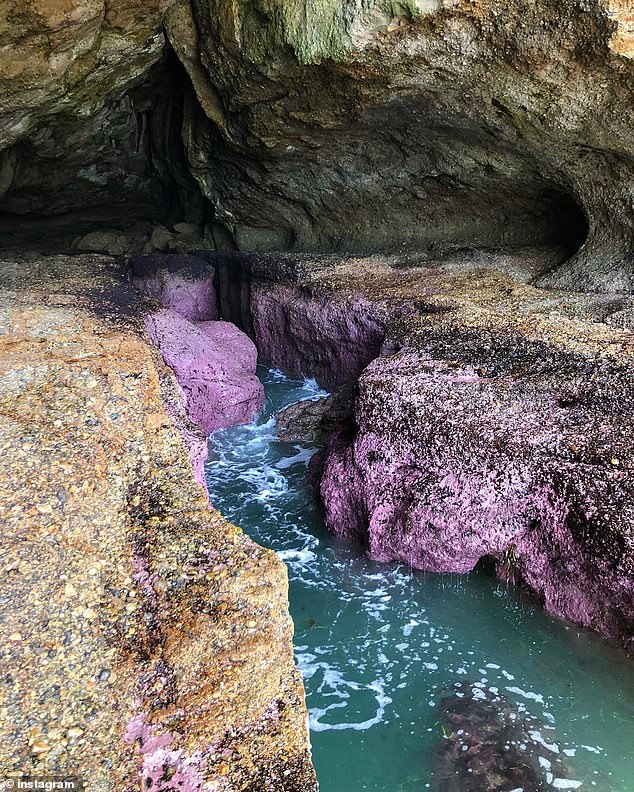 A woman has died after being swept off rocks on the Central coast on Thursday afternoon.

Emergency services were called to the Pink Caves, a natural attraction at Moonee on the Central Coast, after two women were pulled out to sea by a wave.

One of the women washed back onto the rocks and suffered minor injuries while the other died despite attempts to resuscitate her.

Surf life savers rescued the women on a jet ski, taking them to shore at nearby Moonee beach.