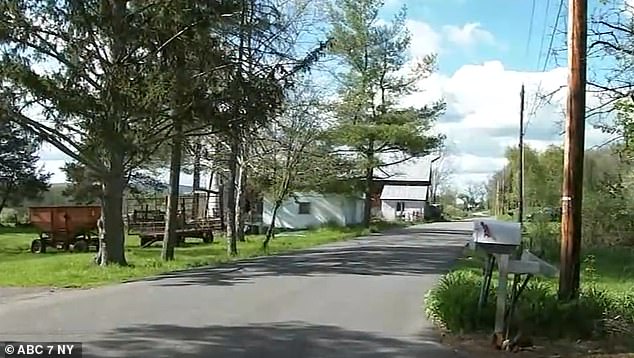 Woman, 34, is hospitalized after being attacked by a black bear when she went to check her mail outside her New Jersey home

By Andrea Cavallier For Dailymail.Com and Wires

A New Jersey woman was taken to a hospital to be treated for wounds to her right arm and buttock after she was attacked by a black bear as she walked to check her mailbox near her home.

The 34-year-old woman was walking along Gorney Road in Lafayette Township around 4:30 p.m. Wednesday to check her mail near her home when she was attacked, police said.

Officials said the woman, who has not been identified, saw two to three bears and was ‘involved in a physical encounter with one of them.’

State Police Trooper Brandi Slota told the New Jersey Herald that a bear that appeared to be roughly anywhere from 150 to 200 pounds, ‘charged and attacked her.’

The bear, believed to be between a year and two years old, was with two other bears at the time of the attack, New Jersey Department of Environmental Protection spokesperson Larry Hajna told Dailymail.com.

They were scared off when a neighbor honked their car horn, he added.

The woman was taken to a hospital for treatment of injuries to her arm and buttock and was later released.

The 34-year-old woman was walking along Gorney Road in Lafayette Township, New Jersey around 4:30 p.m. Wednesday to check her mail when she was attacked by a black bear

State officials said the bear involved was reported to be one or two years old and 150 to 200 pounds. New Jersey Fish & Wildlife was investigating the incident had set a trap in the area.

If the bear is caught and confirmed to be the animal involved in the attack, it will be euthanized, officials said.

The New Jersey Department of Environmental Protection reminds residents to never feed or approach bears and to remain calm if an encounter occurs.

Do not run from a bear and instead make it aware of your presence by speaking in an assertive voice, sing, clap your hands or make other noises, according to the NJDEP.

Wednesday’s bear encounter was the third this year in Sussex County.

Bears mauled and killed two dogs earlier this year in Sussex County, but the latest attack is the first involving a person in almost two years. 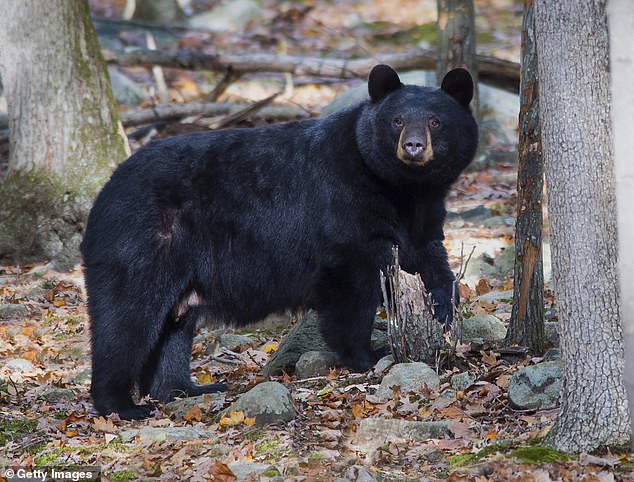 Apple launches its M2 supercharged iPad Pro that starts at $799

Furious van driver who says he has to get his sick wife to hospital...

Coronation Street: Max is CHARGED with incitement to commit murder