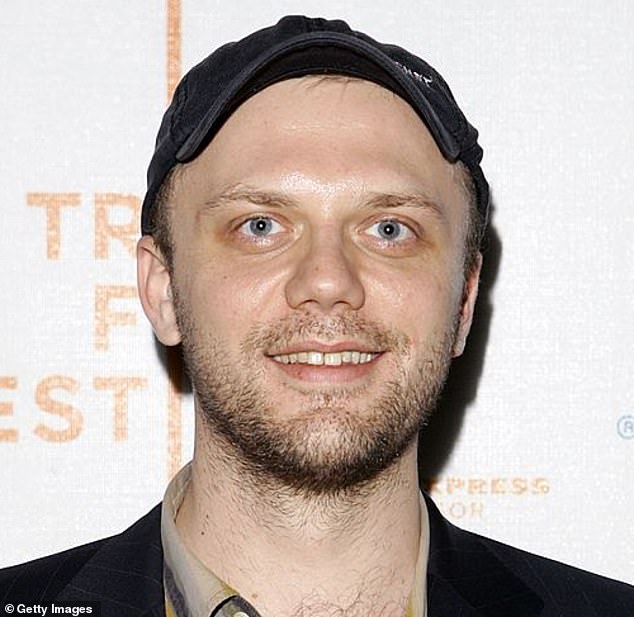 Whistleblower, 45, who helped investigation into Deutsche Bank and Trump, is found dead at LA high school campus by cleaner: Described himself as ‘a comically terrible spy’

A whistleblower who was was reportedly working with the feds investigating the activities of Deutsche and its ties with former President Donald Trump was found dead by cleaning crew on the campus of a Los Angeles high school.

Valentin Broeksmit, 45, was found deceased on Monday around 7:05 am on the campus of Woodrow Wilson High School located in the 4500 block of Multnomah Street, according to the Los Angeles County coroner’s office, ABC10 News reported.

Valentin Broeksmit, 45, (pictured here in 2006 at the movie premiere of ‘The Gravedancers’) was found dead by a maintenance person at Woodrow Wilson High School in Los Angeles

An autopsy is pending to determine Broeksmit’s cause of death, a report said.

Broeksmit was a film producer and self-described ‘comically terrible spy’ who had reportedly struggled with drugs.

Many people said that the elusive Broeksmit was last seen in April 2021, but was still active on Twitter where friends and those in the media were able to correspond with him, sources said. 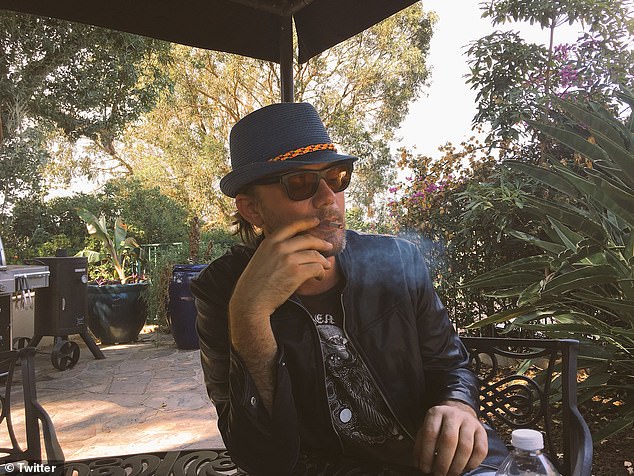 Broeksmit was called a whistleblower, who was was reportedly working with the feds, investigating the activities of Deutsche and its ties with former President Donald Trump 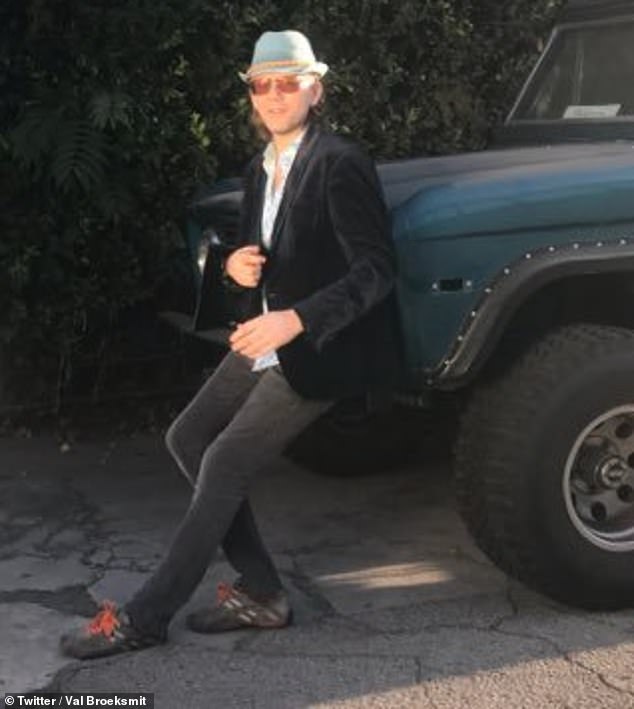 New York Times reporter David Enrich said Broeksmit provided the FBI with bank documents when the agency was doing a probe of Deutsche Bank in 2019. Broeksmit was also subpoenaed by the House Intelligence Committee during its probe of Trump’s ties to the bank, ABC10 News reported.

Scott Stedman, an investigative journalist with the website, Forensic News wrote on Twitter that the last time he had spoken with Broeksmit was in January.

‘He supplied me and other journalists with Deutsche Bank documents that highlighted the bank’s deep Russian connection.’

Stedman, who said he is waiting to find our more information about his colleagues death, added: ‘I don’t suspect foul play. Val struggled with drugs on and off.’

Broeksmit’s stepfather, William, was an executive with Deutsche Bank, who took his own life in 2014, ABC10 News reported.

Stedman told the news outlet that Broeksmit never got over his step father’s passing ‘it consumed Val in recent years,’ he said, in part.

He added: ‘To see his life end so short is incredibly depressing.’

The Twitter post that Scott Stedman, an investigative journalist with Forensic News posted when he learned the tragic news of his friend 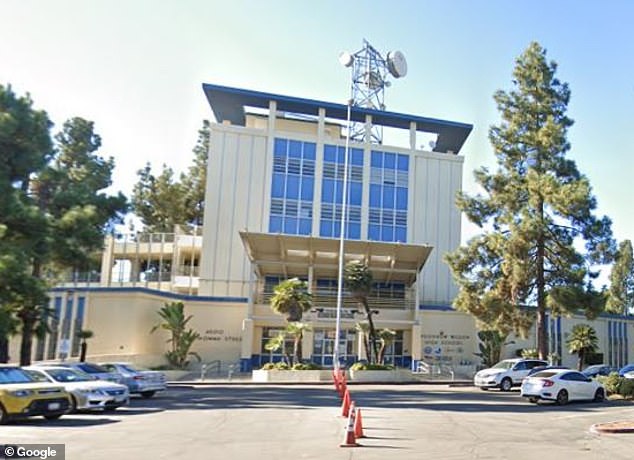 An exterior photo of Woodrow Wilson High School located at 4500 Multonomah Street in Los Angles where Broeksmit’s body was discovered by a cleaning person. It is not clear what Broeksmit was doing at the school during the morning hours of April 25th

When news broke out of his death many of his peers were stunned.

Enrich said Broeksmit had been a ‘longtime source,’ and the ‘main character’ in a book he was writing. ‘We had a complicated relationship, but this is just devastating to hear.’

Eva Longoria continues to show off her incredible Cannes wardrobe in £1,600 green dress

Johnny Depp is rebuilding his life with an odyssey as bizarre as THAT trial,...