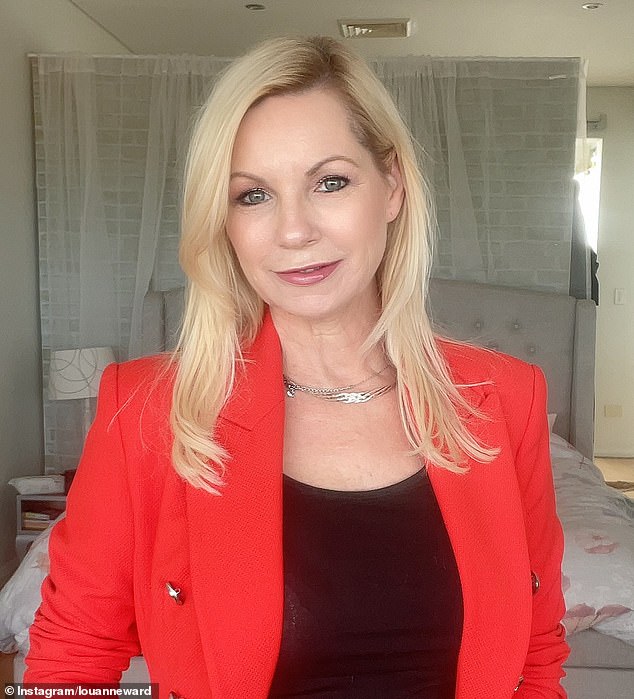 Dating expert: This is the one common trait in a man that turns every woman off instantly

A leading Australian matchmaker and dating coach has revealed the one common trait that instantly ‘repels women’.

Louanne Ward, from Perth, says women do not want to date men who always ‘play the victim’ and encourages singles to communicate properly and be ‘vulnerable’ with each other.

‘There’s a very big difference in being vulnerable, sharing something from your heart, and playing the victim,’ the matchmaker said in an Instagram video.

The term ‘playing the victim’ is used when someone portrays themselves as innocent and hard done by in a situation rather than taking responsibility.

‘It repels every woman on a subconscious level. Your woman needs a protector… a provider… a man. By playing the victim you are communicating that you aren’t strong enough to be the man that she needs,’ she said.

Aussie dating expert Louanne Ward, from Perth, (pictured) says women do not want to date men who always ‘play the victim’ and encourages singles to be ‘vulnerable’ 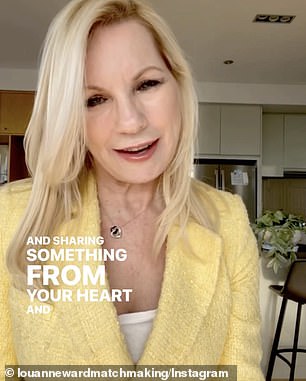 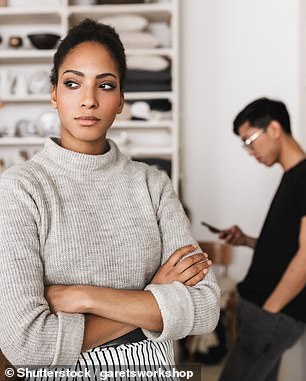 ‘There’s a very big difference in being vulnerable, sharing something from your heart and playing the victim,’ Louanne (left) said in an Instagram video

Is it a dating turn off when someone ‘plays the victim’?

When dating and getting to know someone, Louanne said a woman will be instantly turned off by a man who doesn’t open up or share his feelings.

‘She doesn’t need to hear about all your past pain and traumas over and over again. What she needs to know is who you are,’ she said.

‘Be open enough to be vulnerable and share your feelings. Playing the victim isn’t attractive.’

Louanne also made it known that men shouldn’t think of women as their ‘therapist’ who wants to ‘fix them’.

While those who play the victim often complain about their problems and past traumas, vulnerability is when someone shares how they feel about these circumstances.

And the best way to get to know someone is to avoid small talk and share your experiences.

The handy information comes after hundreds of singles listed their turn-offs on Facebook.

What are the common turn-offs when dating?

What is your instant turn-off?

Singles flooded the comments section offering their opinions and personal experiences after a woman asked a popular Facebook group what gives them ‘the ick’.

Dirty fingernails, bad hygiene and eating loudly are deemed to be the most common turn-offs among single women, according to the controversial new thread.

Other turn-offs included road rage, being rude to waiters, bad hygiene, eating loudly and being selfish.

One woman said she’s completely disgusted when a man ‘puts their finger in their ears’.

‘I can’t believe some people think this is okay to do when you are in conversation with someone,’ she wrote.

Another added: ‘This is probably unpopular opinion, but men so obsessed with football that it consumes them!’

Single men also jumped into the conversation and detailed their turn-offs in women – and there seemed to be parallels with both genders.

‘Women who have long nails but don’t clean underneath them,’ one man wrote.

Car smashes into front of Boris Johnson’s home but police say no offence was...

School bus crash in Charlotte, North Carolina injures 17 after collision with a dump...