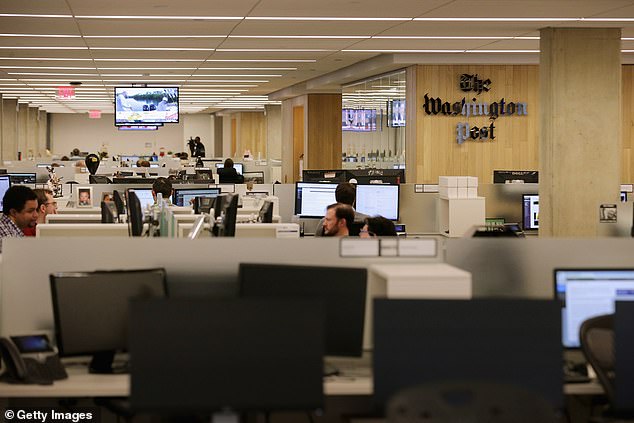 The Washington Post has started laying off its employees, just days after billionaire owner Jeff Bezos paid a rare visit to the newspaper’s newsroom.

Layoffs have been expected at the paper after profits have dropped for the first time in years, and tensions have risen within the editorial team about how the office is run.

Just four days ago Bezos paid a visit to the Post’s Washington DC headquarters, a move which comes as rumors have swirled that he is planning to sell the paper and buy the Washington Commanders NFL team instead. 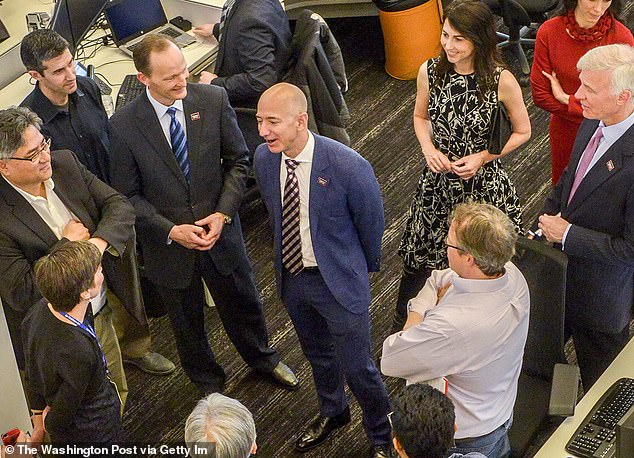 Cuts at the newspaper were first raised by chief operating officer Fred Ryan, who said the company ‘cannot keep investing resources in initiatives that do not meet our customers’ needs.’

The Post saw annual profit each year after Bezos bought it in 2013, but that upward trend started to wane in 2021 after the Trump years ended.

The paper said it would cut its e-sports and videogame vertical, Launcher, along with its children’s section, KidsPost.

But this week’s layoffs are far better than the predictions chief operating officer Fred Ryan gave weeks ago when he suggested up to 100 positions could be cut from its newsroom staff of 1,000.

After the layoffs Tuesday, Ryan assured staff that headcounts would remain the same or increase by the end of 2023. 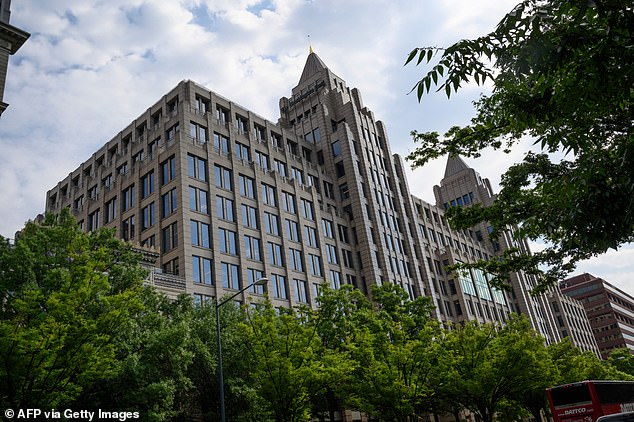 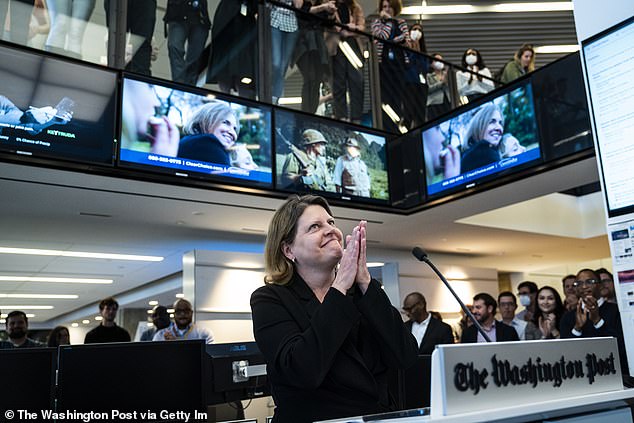 Sally Buzbee, executive editor for the Washington Post, said there would be no further staff cuts at the Post

Executive editor for the Washington Post, Sally Buzbee, sent a note to staff saying for the time being there will be no further staff cuts beyond Tuesday’s.

‘While such changes are not easy, evolution is necessary for us to stay competitive, and the economic climate has guided our decision to act now,’ she wrote. ‘We believe these steps will ultimately help us to fulfill our mission to scrutinize power and empower readers.’

Buzbee added that managers tried to focus on eliminating openings over cutting staff, and said the economy was in part to blame for the layoffs.

‘We believe any job eliminations right now – at a time of continued growth and expansion – are unacceptable,’ the guild wrote in a message to its members,’ the Guild wrote. 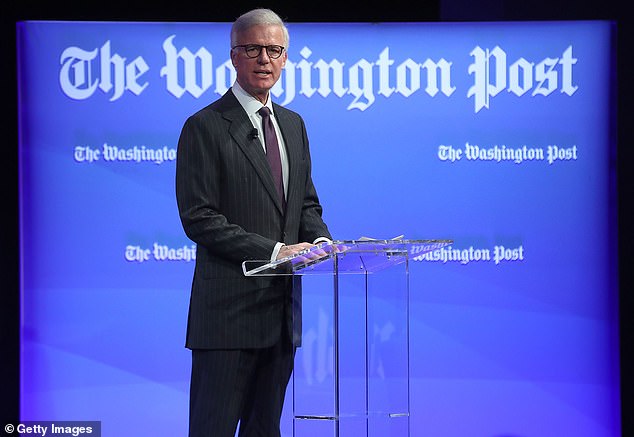 Cuts at the newspaper were first raised by chief operating officer Fred Ryan, who said the company ‘cannot keep investing resources in initiatives that do not meet our customers’ needs’ 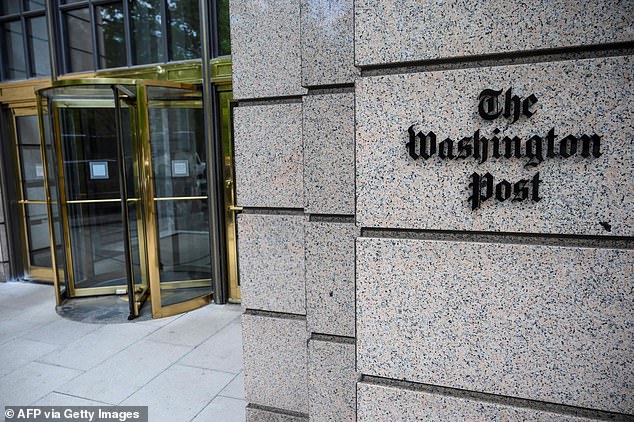 Mike Hume, the editor of Launcher, took to Twitter to say the cutting of his team and section was ‘mindboggling.’

‘This news is sad, upsetting and, perhaps most of all, mindboggling. Over three years, Launcher attracted over tens of millions of users, the majority first-time readers of The Post and almost all of them under the age of 40,’ he wrote.

‘What makes this news so hard is that Launcher was doing well! In ‘22, Launcher’s traffic was up year over year,’ he added. ‘We were succeeding in our mission. I’m stunned. But mostly just sad to lose such wonderful, dedicated, caring colleagues.

Hume also thanked his team members, and described them as ‘first-rate’ journalists. 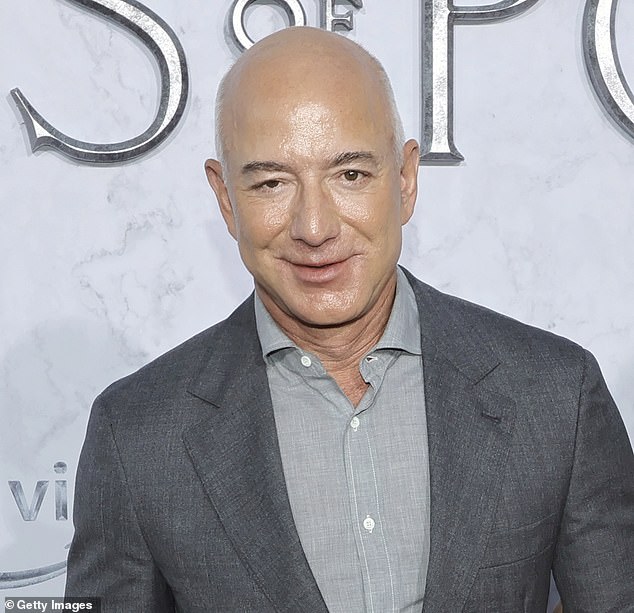 Billionaire Jeff Bezos purchased the Washington Post in 2013 for $250million

During Bezos’ visit last week he sat in on an editorial meeting and told attendees ‘I’m delighted to be here and see all of these faces,’ according to the New York Post. ‘Thanks for letting me listen in.’

After the meeting, a staff member approached Bezos and demanded answers about layoffs.

Bezos reportedly responded that he wasn’t there to answer questions, but to listen.

‘I’m committed,’ he told the employee, according to the Post. ‘Believe me, I’m committed.’

Bezos purchased the Washington Post for $250million, but the New York Post is now reporting that Bezos is ‘looking to clear the way’ to get the Commanders from owner Dan Snyder.