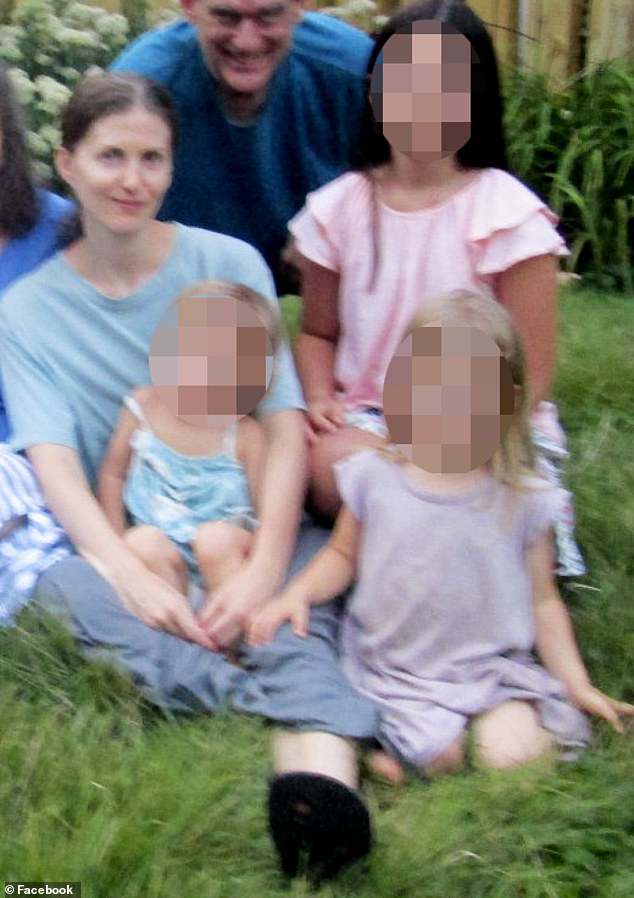 Murder by malnutrition: Vegan mother is found guilty over death of 18-month-old son who weighed just 17lb when he died after being fed diet of only raw fruit and vegetables

A vegan mother has been found guilty of murder for the death of her 18-month-old son who weighed just 17lbs when he died in 2019 after a short life being fed only fruit, vegetables and breastmilk.

Sheila O’Leary, 39, was convicted of a jury in Cape Coral, Florida, on Tuesday after a week-long trial.

She is now facing life behind bars and will be sentenced on July 25. Her son Ezra died in 2019 from complications caused by malnutrition.

Doctors found he hadn’t been fed for a week by the time he died in September 2019.

Sheila and her husband, who has also been charged with murder and is waiting trial, called 911 after Ezra stopped breathing.

Mother-of-four Sheila Leary is shown above. Her 18-month-old son Ezra died of complications caused by malnutrition in September 2019 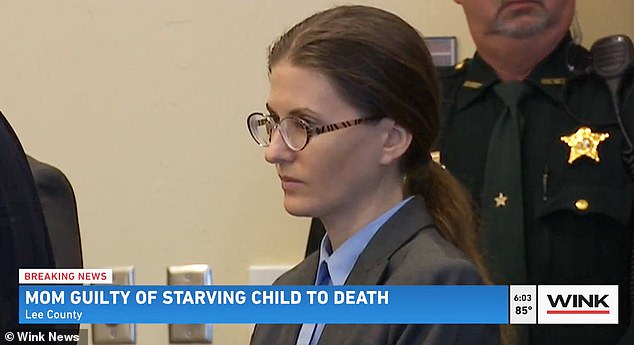 Sheila O’Leary, 39, was convicted of a jury in Cape Coral, Florida, on Tuesday after a week-long trial 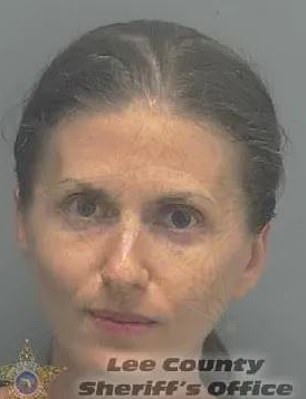 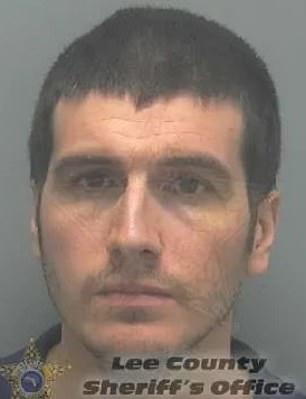 Sheila and her 30-year-old husband Ryan said were both charged with murder after the 18-month-old’s death. They admitted to police that they should have called 911 when Ezra started struggling to breathe back in 2019, but that they went to sleep instead

Paramedics pronounced the toddler dead at the scene. They also examined the couple’s older three children.

The pair were charged in December 2019 after Ezra’s cause of death was revealed.

No photographs have ever been released showing what state the child was in when he died.

But prosecutors at Sheila’s trial described an emaciated child who constantly cried.

‘She chose to disregard his cries. She didn’t need a scale to see his bones. 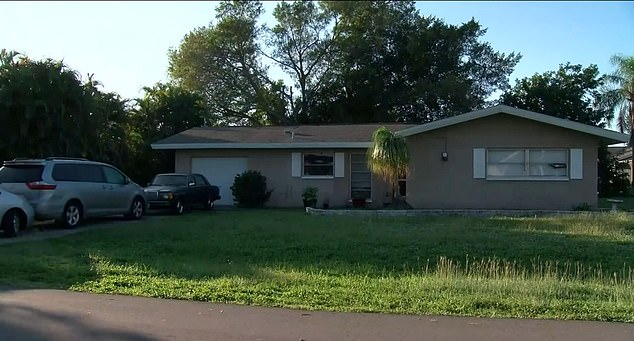 The family home in Cape Coral, Florida, where the three kids lived with their parents. The other children were taken into the custody of child services

The couple also had a three-year-old and a five-year-old who were severely malnourished.

Their skin was yellow and one suffered such poor dental hygiene that their teeth were black.

Sheila also has an 11-year-old daughter from a previous relationship and her health was considerably better than that of the other kids. 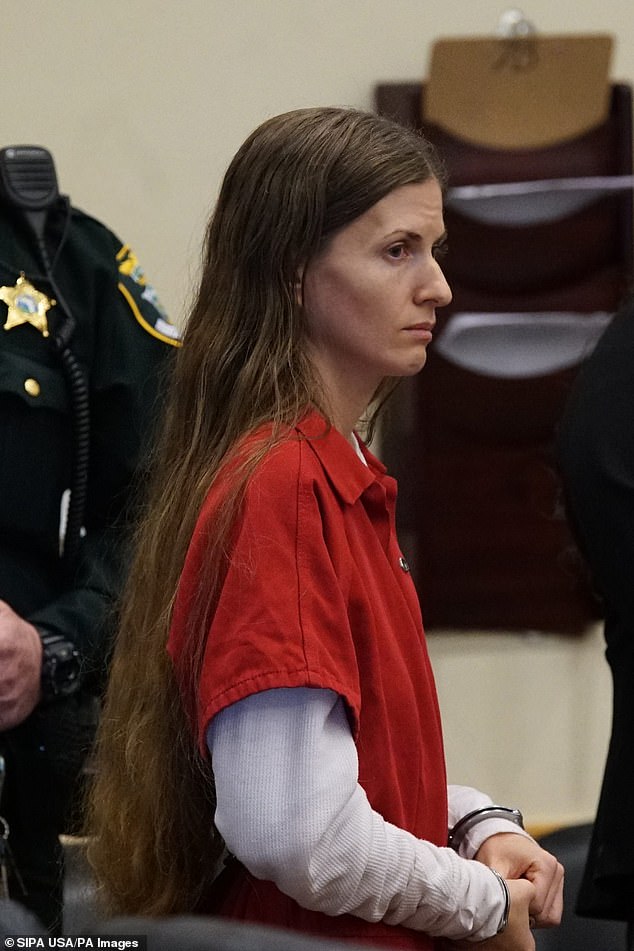 Police believe it is down to the fact the girl visited her father in a different state regularly, and was given a proper diet there.

The three children were fed a diet that consisted mostly of mangoes, bananas, avocados and rambutans.

It’s unclear if they ever saw a doctor. Ezra was born at home and had never been to a physician.

According to police, on the day he died, the toddler had been nursing when he started struggling to breathe.

Instead of calling for help, his parents say they went to sleep. By the time they woke up, he had stopped breathing entirely. 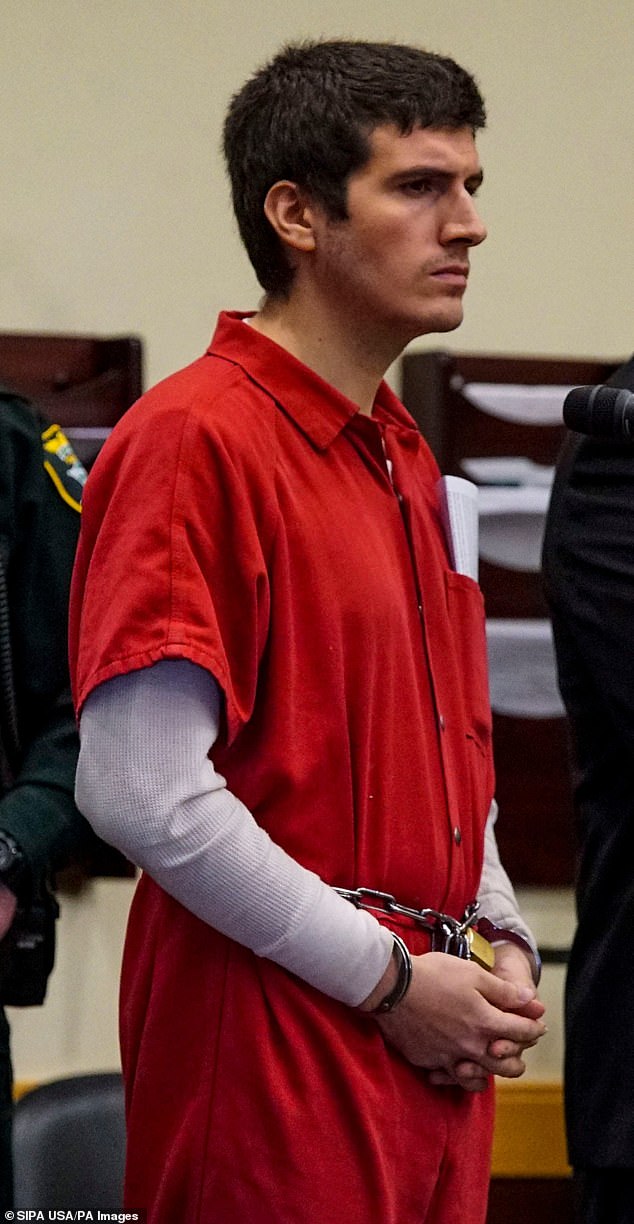 Ryan O’Leary, the woman’s husband, has also been charged with murder and manslaughter. He is awaiting trial

Scott and Jenny Morrison attend candlelit midnight mass – where the PM attempts to...

Somerset woman ‘killed partner who said she was a ”nutter”‘ by hurling a knife...

Andrew Garfield QUITS acting to be ‘ordinary for a while’: Spider-Man star says he...