Why YOU will be forking out much more for a USED CAR as prices soar by an eyewatering 60%: ‘It’s absolutely nuts’

Australians are paying extravagant cash for used cars, up to tens of thousands of dollars more than new model prices in some cases, because of global shortages.

Wait times for delivery of new cars have skyrocketed in the last two years and, when combined with thousands of cars being damaged in recent floods, the scarcity has created a surge in demand.

The long delivery waits are courtesy of a global supply chain crunch caused by the Covid pandemic, which has affected car components such as microchips, but also shipments of the completed cars themselves.

Those purchasing a 2022 Land Rover Defender are in for shipment delays of close to a year, making the model nearly out of date when it arrives.

A Toyota RAV4 is not far behind with a 293 days wait period, while an Isuzu MU-X takes 291 days to be delivered, according to PriceMyCar.

Those who are in the market to buy and don’t want to wait are shelling out big bucks to secure their car of choice.

Australia most popular car the Toyota Hi-Lux, a favourite of cashed-up tradies, has seen a price surge for second-hand models of 59.9 per cent in the five months from January to May this year.

The Carsales data also shows that the popular Toyota Landcruiser has jumped in value by 49 per cent in the same period, while the Holden Commodore went up 41.1 per cent.

Cars were also being advertised for a 20 per cent shorter period before being snapped up than what they were a year ago.

A spokesperson for the online car marketplace said prices have surged for most models in the last two years in an upward trend that looks set to continue, turning on its head the long-held rule that cars always depreciate in value.

‘It’s absolutely nuts… There’s very little negotiation going on and sellers are getting a lot more than what they paid for it just two years ago.’

He said cars with tens of thousands of kilometres on the road were drawing a substantially bigger price than never-driven models because there is no wait period.

Mr Aldons added the caveat that only cars ‘in good nick’ were appreciating in value and that ‘a bomb is a bomb’.

Mike Claytons who runs Claytons Towing on the Sunshine Coast said auction prices for impounded vehicles have jumped by 25 per cent.

He said the market has gone ‘stupid’ with an 18-month wait for new trucks he could use in his business. 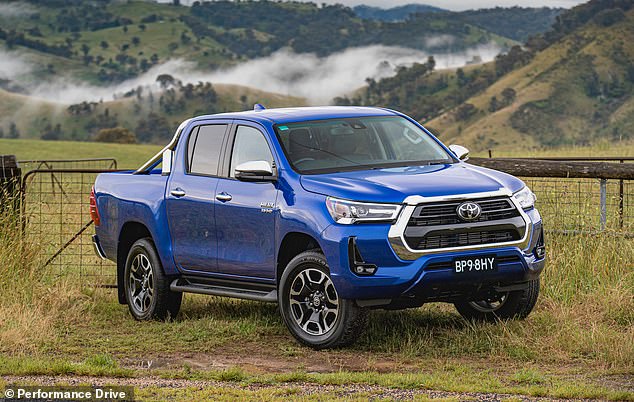 Moody’s Analytics and Datium Insights also confirms the skyrocketing used car market with their data showing a 37 per cent rise in the average second-hand vehicle price since 2020.

‘The global automotive industry continues to be plagued by a shortage of microprocessor units and shipping delays,’ FCAI Chief Executive Tony Weber said.

‘This issue is not unique to Australia. Car makers continue to report high demand across dealer showrooms and online marketplaces.’

‘Monthly sales figures are also dependent on shipping arrivals which continue to be uncertain.’

‘We do not expect supply chains to stabilise until these issues are resolved.’ 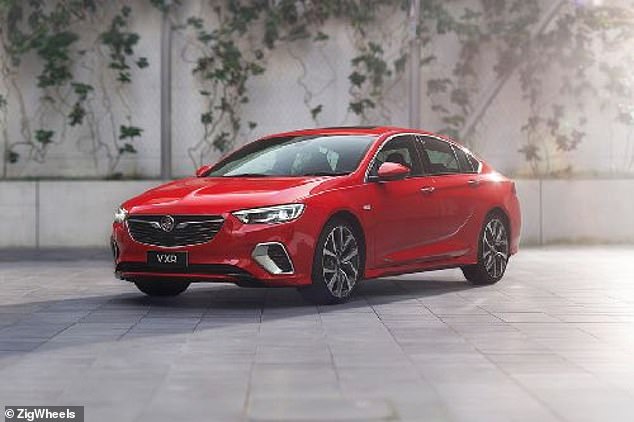 Louis Walsh makes sly dig at Girls Aloud after he helped them to fame...