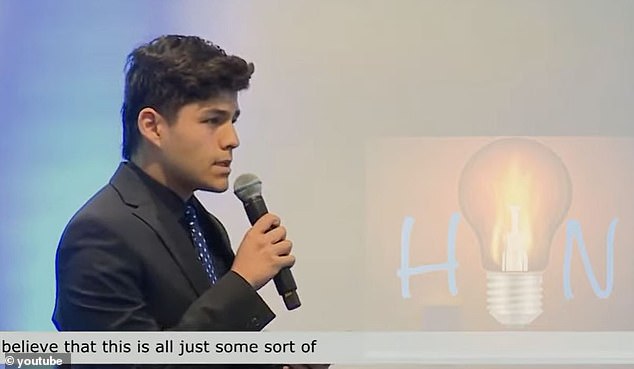 ‘There was no remorse whatsoever’: Student who called out CNN analyst Brian Stelter on his network’s disinformation says anchor refused to admit hypocrisy over his Fox News attacks during their private chat

Christopher Phillips told Fox News‘ Tucker Carlson about how he had asked the left-wing pundit about his ongoing criticisms of Fox News.

The freshman added that he called out CNN for spreading disinformation about the Trump-Russia probe, Nicholas Sandmann, and ‘Empire’ actor Jussie Smollett.

Meanwhile, Stelter dismissed the college student’s question while citing a ‘right-wing narrative’ at one point.

Christopher Phillips, pictured, the University of Chicago who called out CNN analyst Brian Stelter on disinformation during a recent forum on the topic 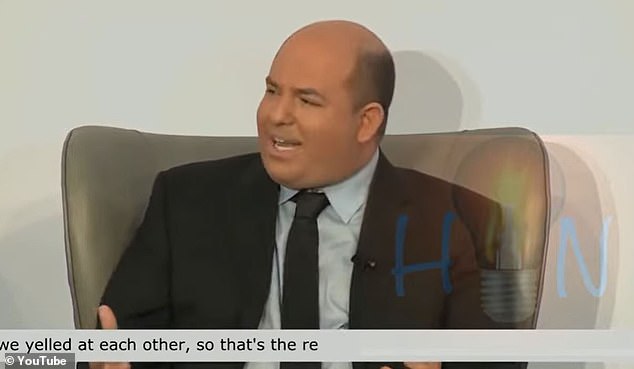 Meanwhile, Stelter, pictured, dismissed the college student’s question while citing a ‘right-wing narrative’ at one point 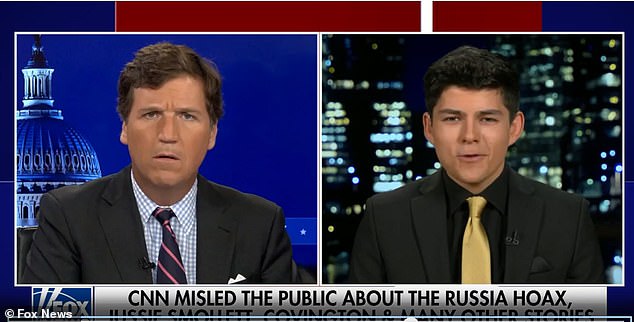 ‘The way I’ve always been is to search for truth and ask questions to sift through the lies and find out what’s really going on,’ said Phillips, a writer for one of the school’s student publications.

Phillip’s noted how he had encountered several ‘legacy media employees’ at the disinformation-themed forum, who had said they spent their careers accusing other news outlets and politicians of spreading the same disinformation they too are often guilty of.

‘Brian Stelter talks for 30 minutes about how Fox News is this huge purveyor of disinformation. They’re the enemy of the people,’ Phillip’s told Tucker Carlson.

Pictured: Stelter at the disinformation forum, where he was confronted by University of Chicago student Christopher Phillips 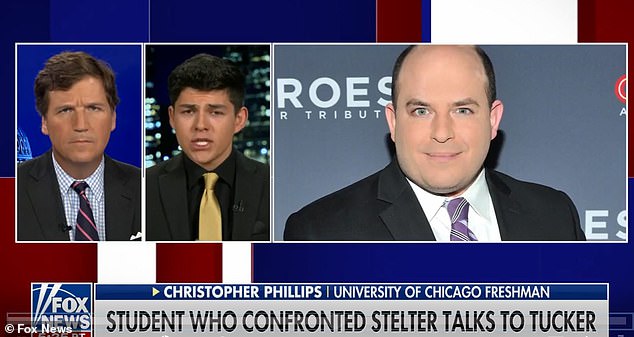 Phillips, center, told Carlson, left, that Stelter was a ‘huge purveyor of disinformation’

‘And then I come up and I say, Wait a second. Run that back.’

‘Because actually CNN – from what I’ve seen, at least — is probably 10 times the purveyor of disinformation that you claim Fox News to be,’ he added.

‘And you know, he didn’t really have a great answer for it.’

Technoblade dies from cancer as father calls him ‘most amazing’ son

The ‘ghost’ phone numbers every Australian needs to know about