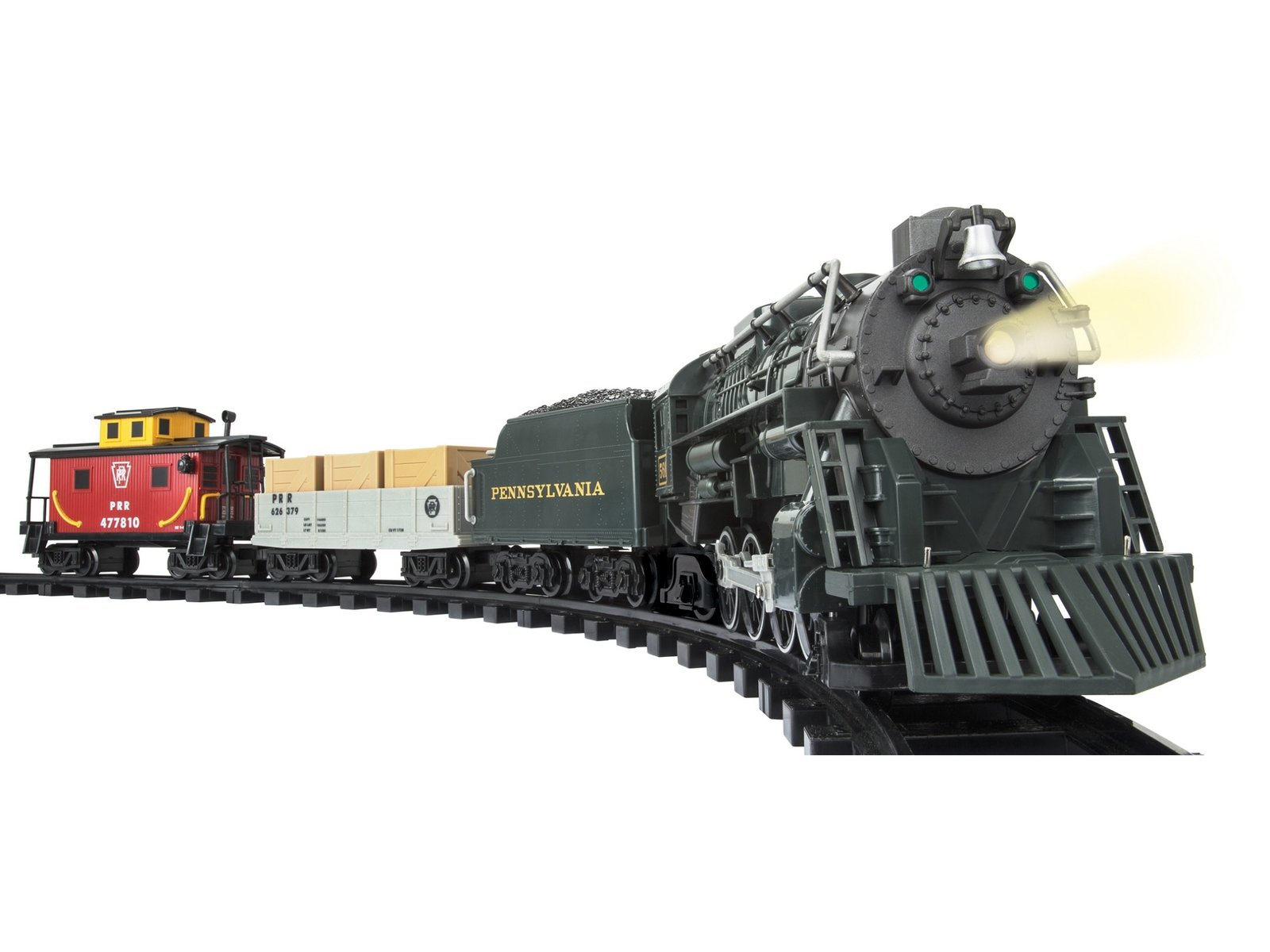 One of the better-known scales for train models initially popularised around the first world war is the O scale, i.e., 1:48 (standard popularised in Northern America) with rails spaced 1.25 inches apart. Within the O scale, you can choose between two rail or three rail tracks, narrower and broader gauges, and European and American variants.

So, if collecting model trains is your hobby or you are newly indulging in this fantastic world, getting O scale trains from a trustworthy website is crucial. And since there is so much to choose from, it becomes imperative to understand the basics.

From O Gauge To O Scale

The O gauge, initially known as the 0 (zero) gauge, was introduced by the German toy manufacturer Märklin in the early 1900s as the smaller version of pre-existing Gauge 1. Many manufacturers in the United States used the O gauge for their economical line compared to their premium bigger models using Gauge 1. Moreover, in the aftermath of World War – 1, the more extensive and expensive models of trains lost their popularity, causing a rise in the O gauge.

This popularity triggered the improvement of making the O gauge model scale. The significant difference between the two is that while the O gauge only specified the width of the track and ran on three rails, the O scale was in the ratio of 1:48 model to the prototype counterpart and could run on two rails.

If you’re a part of the recent three rail scale movement, you would know that the traditional toy variant of three rail tracks was introduced to reduce the short circuits in return loops. This 3rd rail is placed in the center of the track and acts as a power source for motors. The middle rail is charged positively while the other two are negative, and this separation of the two makes wiring easy and reduces short circuits.

While the three rail tracks offer sharper curves, many prefer the true prototype two rail tracks with broader curves. Accordingly, modern manufacturers such as Lionel, Williams, Weaver, and Atlas offer some models in two or three rails that can be easily converted into two rails. You can find these O-scale trains at the best prices from the most reputed online dealers.

O scale manufacturers have tried to adapt to newer needs by introducing models such as On30, which uses narrower gauges, and models for industries such as logging railroads. However, there was a resurgence in the O scale popularity due to the three Rail scale movement based on the original O gauge track that popularly uses Kadee scale couplers to achieve the most accurate prototype realism possible for satisfaction of all the dedicated rail fans.

So, when you consider the long journey from the tin plate toy train to the recent realistic models of these trains, there has been much improvement. And now, there are so many variants in either vintage brass or inexpensive plastic, and some are even ready to run with assembled tracks that cater to every kind of fan. Thanks to their variety, the trains still retain a spot in every fan’s collection either as their first ever train or as a favorite vintage. Choose from the wide selection offered in O-scale trains only from the trusted website that takes your hobbies seriously.

How to Choose the Right Air Filter for Your Home

Some of the Common Vacuum Pump Applications

Ukraine war: Another Russian battleship may have been hit in Black Sea