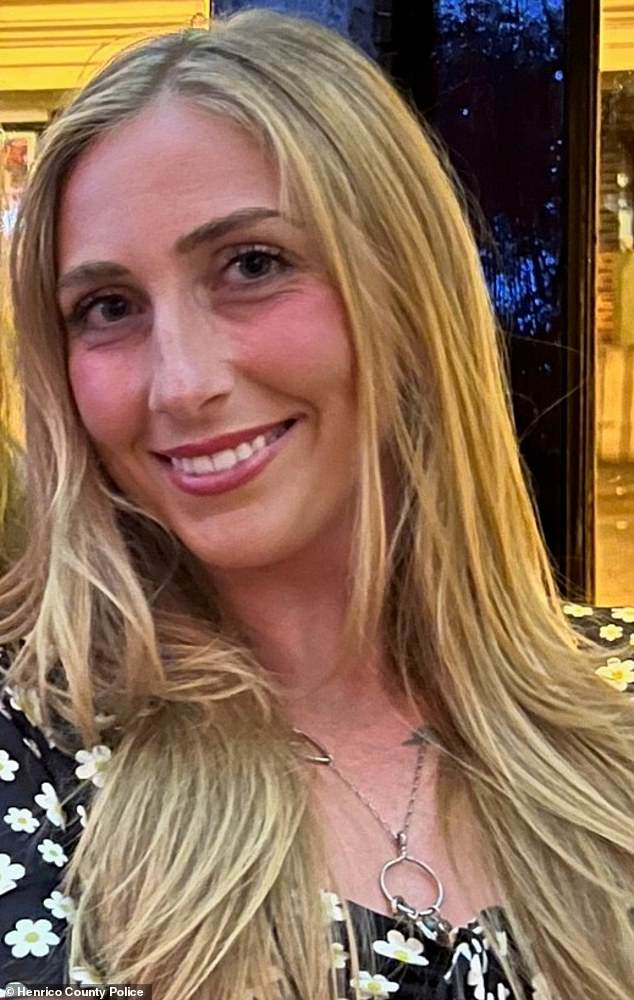 PICTURED: Two women, 23 and 28, missing after going off 12ft ‘drowning machine’ dam on Memorial Day while floating down Virginia river with nine others on paddleboards and tubes

By Janon Fisher For Dailymail.Com

Two women enjoying a Memorial Day on the water are missing after they knocked off their floatation devices and were swept up in the roiling current under low Virginia dam sometimes referred to as a ‘drowning machine.’

Rescue workers, family and friends are desperately searching for Laura E. Winstead, 23, a North Carolina college student and Sara Erway, 28, of Chester County, after they went missing on Monday in the James River, in Richmond.

The women were with about dozen other people floating down the river on paddle board, kayaks and inflatable devices when they went over the 12-foot Bosher’s dam, which was overflowing because heavy rains had raised to river to dangerous levels, according to Henrico County police.

Laura E. Winstead, 23, a North Carolina college student is missing after rafting on the James River on Memorial Day. 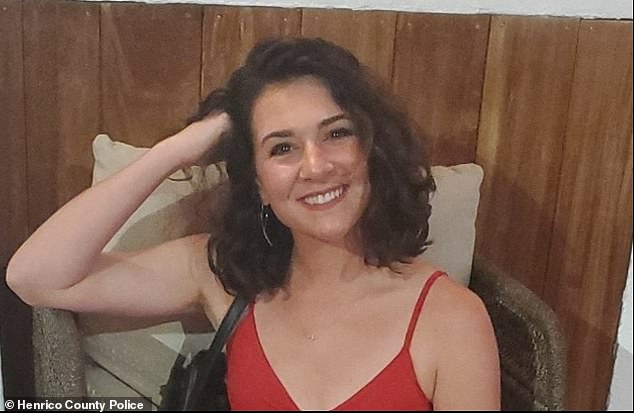 Sara E. Erway, 28, of Chester County, Virginia was swept up in the current under the 12-foot Bosher’s Dam

The National Weather Service reported that the James River had risen to nine feet, nearly double its normal conditions.

Low head dams, like the Bosher’s can create a ‘dangerous flow pattern’ on the downside of the structure that have accounted for many deaths over the years.

Conditions on Monday were prime for disaster.

‘Someone came and banged on our window saying that their group went over the dam,’ Richmond resident Finn Gardner told NBC 12. ‘So, we ran out there, and we were trying to help get people out of the water and make sure that everyone was accounted for. Unfortunately, we couldn’t find two of them, but we were going off through there making sure everyone got over onto the shore safely.’

The Richmond Fire Department and police, with the help of civilian kayakers were able to fish the 10 people out of he river, but Erway and Winstead were nowhere to be found.

The James River in Richmond rose to 9 feet on Memorial Day, nearly double its normal level

Witnesses said they had been using paddle boards and rafts out on the water.

Firefighters and police searched until dark on Monday night, but could not find the women.

Richmond Police Chief Jeffery Segal refused to concede that the women were likely lost to the water Monday night.

‘As of right now, we’re hopeful,’ he said Monday. ‘We’re going to give it our best effort.’

On Tuesday, the neighboring Henrico Police Department identified the two women and said they will continue the effort to find their remains.

Nearby Goochland Fire Rescue saved five people and a dog from the river that day.

Even a local paddle board and kayak rental shop had to move location because the hazard posed by the swift moving current.

“The rapids that run through Richmond become too dangerous to send people out who haven’t ever paddled before,” Waterfront RVA owner Benjamin Moore told NBC 12.

What is pretty privilege? Model Emily Adonna shares the ‘disadvantages of being pretty’