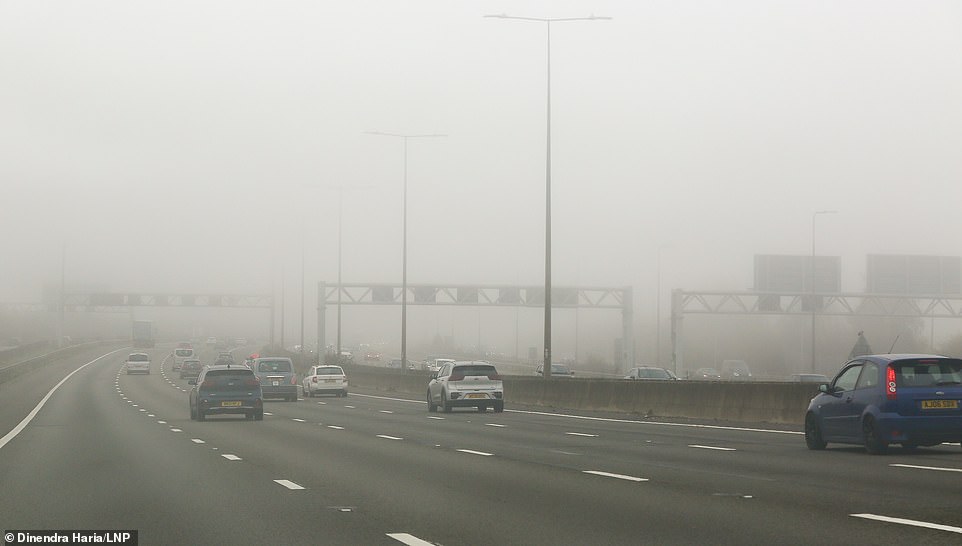 And now for the misery! Thunder, lightning, high winds and rain are set to batter Britain this week following mild start to the month

The UK is set to be hit with heavy thunder, lightning and high winds this week as the warm and mild weather begins to give way to winter.

Temperatures across the four nations have been are relatively warm throughout November so far, but the Met Office is predicting conditions will deteriorate this week.

The upcoming turn in the weather was marked the thick fog covering areas across Britain this morning, particularly the south east, after overnight temperatures dropped.

Most of the fog patches will now have cleared, but some central and northeastern areas will have been left with low cloud.

Later today the sun will return, the best place to catch some rays and warm up will be in the south. While the west will become increasingly windy.

This evening more cloud and fog will return across central and eastern areas, whilst band of rain will move east into other western areas.

Britain is predicted to see a return of wet and windy weather, with thunder and lightning also on the way, after a relatively mild start to November (pictured: heavy fog on the M1 motorway this morning) 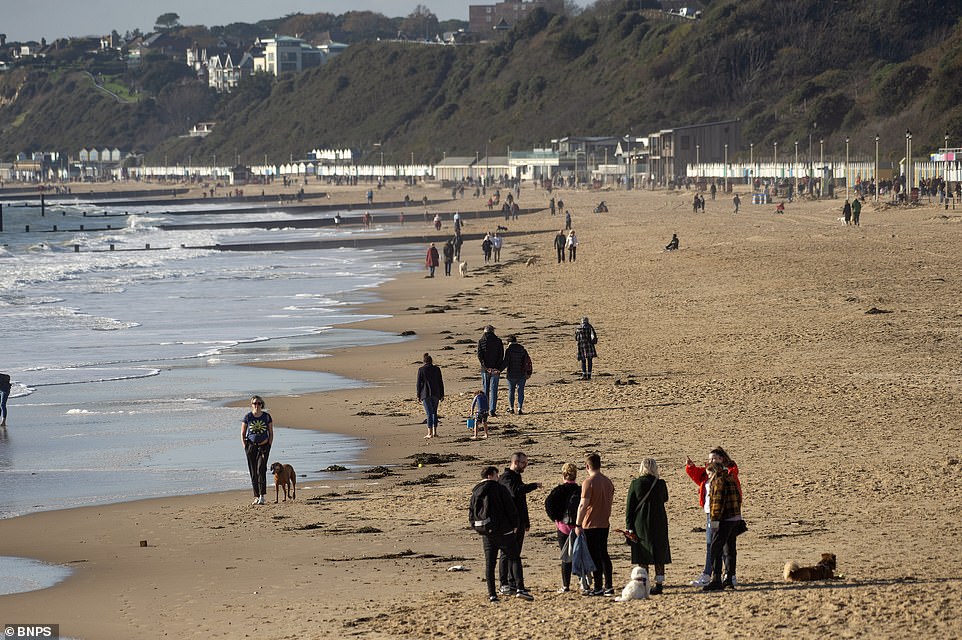 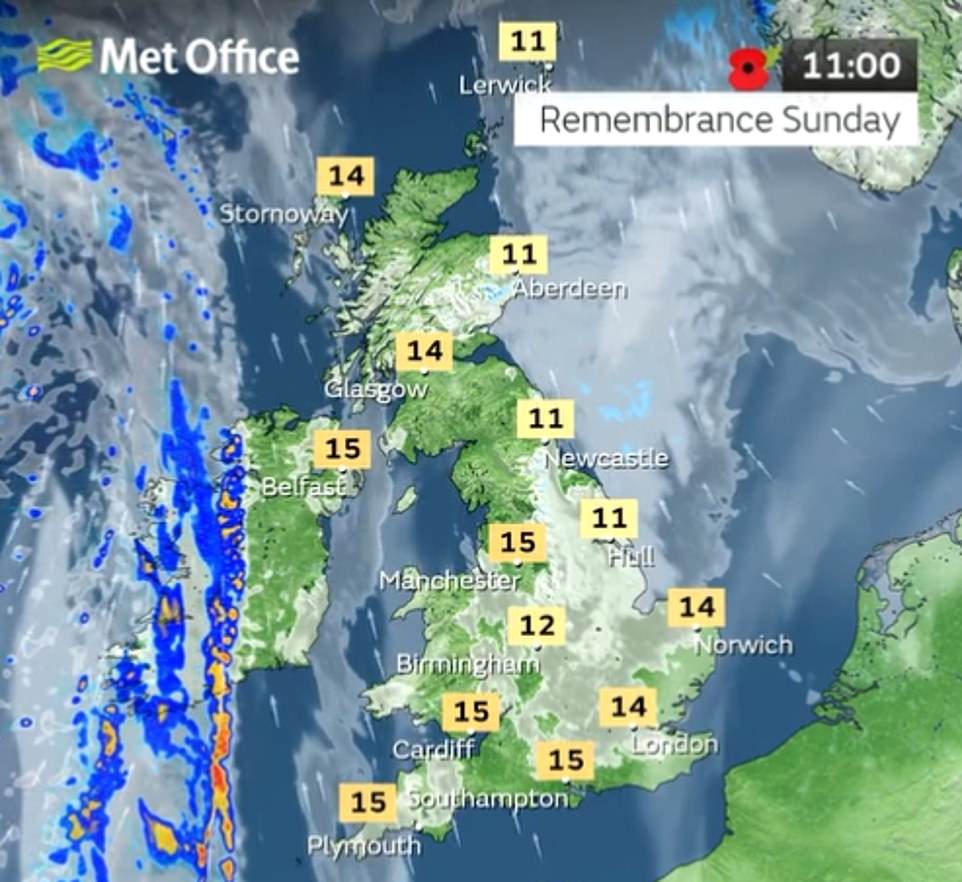 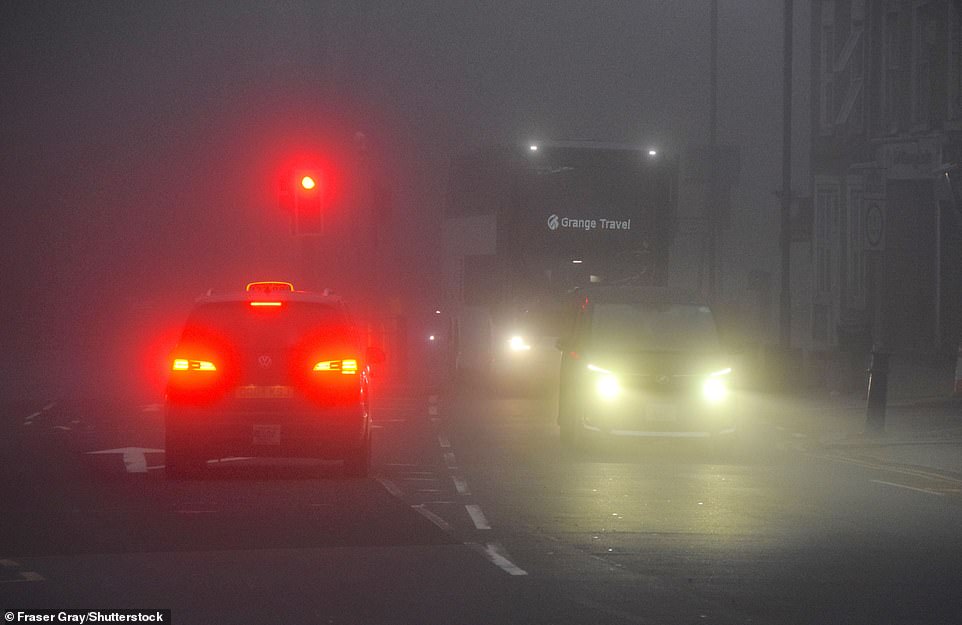 This evening more cloud and fog will return across central and eastern areas, whilst band of rain will move east into other western areas 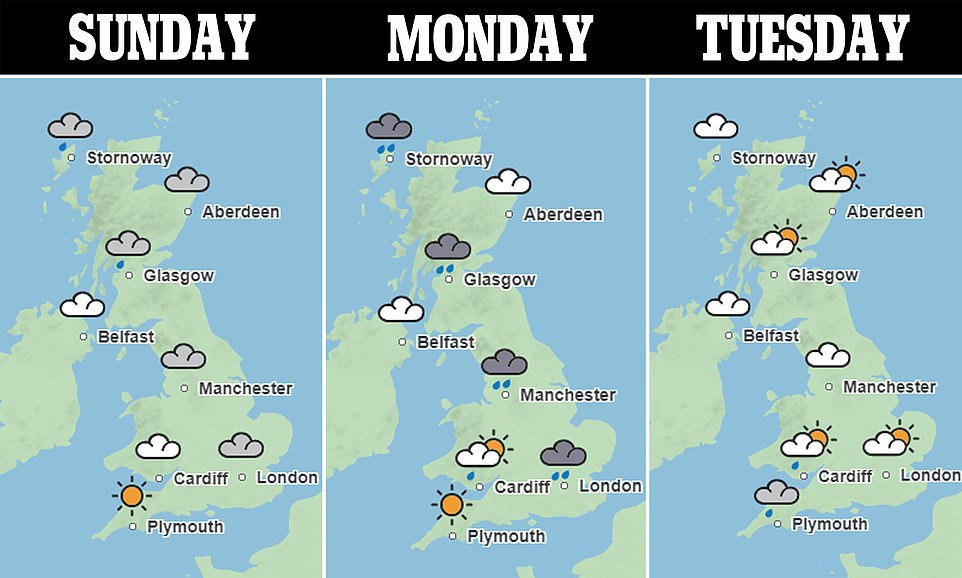 Tomorrow the Met Office is predicting a good deal of cloud and some drizzle in eastern areas, whereas the west and central areas will likely see outbreaks of rain.

The rest of the week will see heavy rain places crossing all parts, on Tuesday there will be some some heavy and thundery showers.

Thursday is likely to be unsettled, with showers or rain for most, heavy in places with strong winds and gales possible and temperatures returning closer to average.

Friday could still have a few showers, with the west probably seeing the wettest conditions throughout the period.

‘These low pressures have the potential to become quite volatile bringing some very windy weather to the UK throughout next week so it’s important to keep up to date with the forecast over the coming days.’ 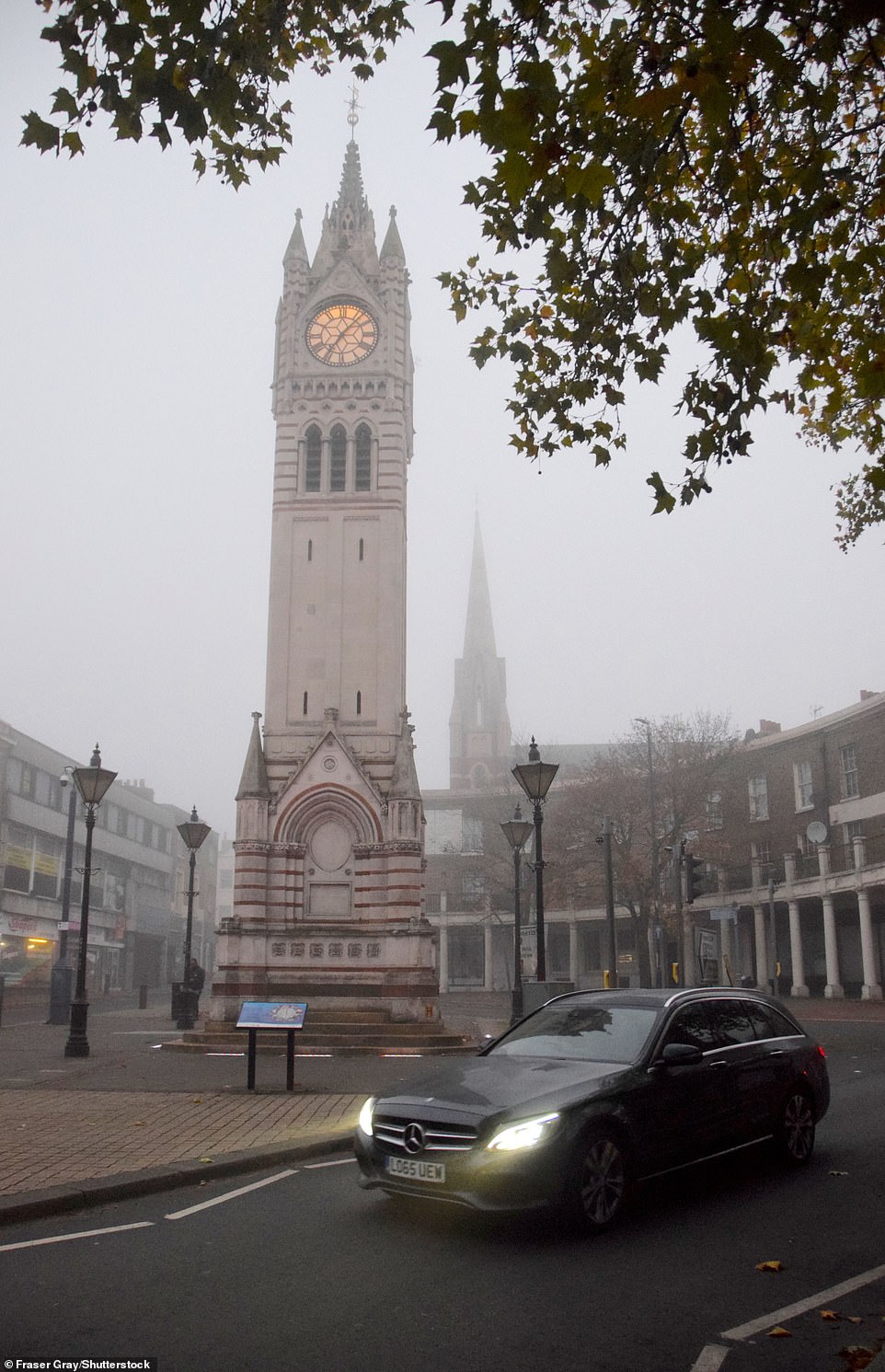 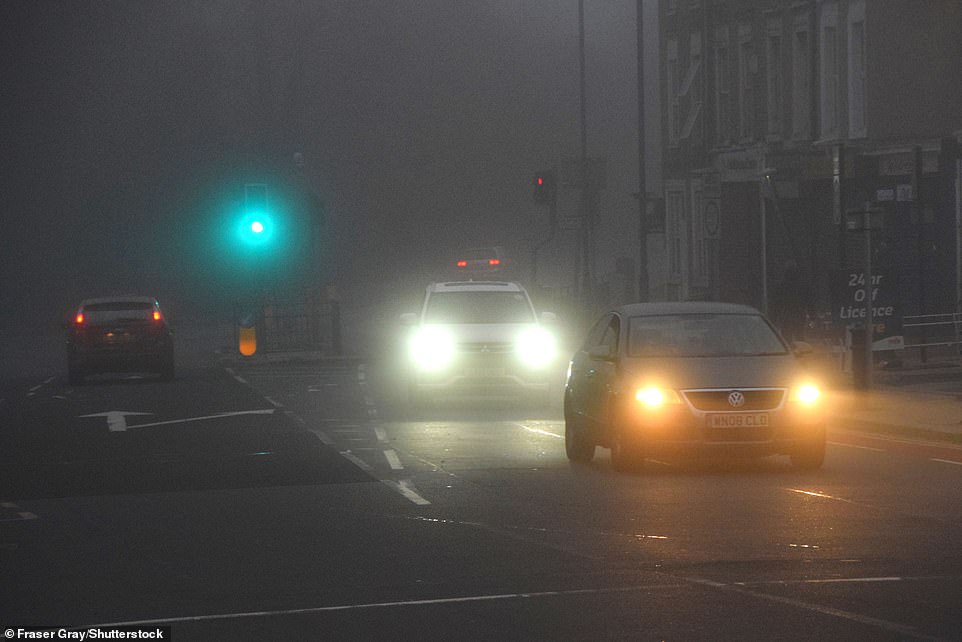 Traffic cautiously driving through Gravesend, Kent, as thick fog rolled in from the Thames early this morning

Yesterday the Met Office predicted that snow could begin falling in parts of northern England and Scotland towards the end of next week as temperatures begin to drop, though weather experts downplayed reports of ‘polar blasts’.

Weather forecast website wxcharts suggested northern areas and Scotland could get snow on November 22 and 23.

Around 1cm of snow could fall in towns in Yorkshire and in North Wales, increasing to at least 2cm further north, in areas near Newcastle.

It comes after the warmest Armistice Day on record, according to the Met Office, with a record-breaking 19.5C (67F) recorded in Myerscough in Lancashire, more than a degree warmer than the previous record of 17.8C (64F) at Kensington Palace in London.

Records were also broken in Scotland, where the mercury hit 19.1C (66F) in Lossiemouth, and Northern Ireland, where temperatures reached 17.4C (63F) in Magilligan.

Wales was the only UK nation where daily temperature records were not broken.

How Biden’s new press sec tried to kill herself after ‘revolted’ mom refused to...

The FIVE major diet changes you need to make to your diet when you...

‘A complete one off’: JK Rowling and Daniel Radcliffe lead salutes to Robbie Coltrane