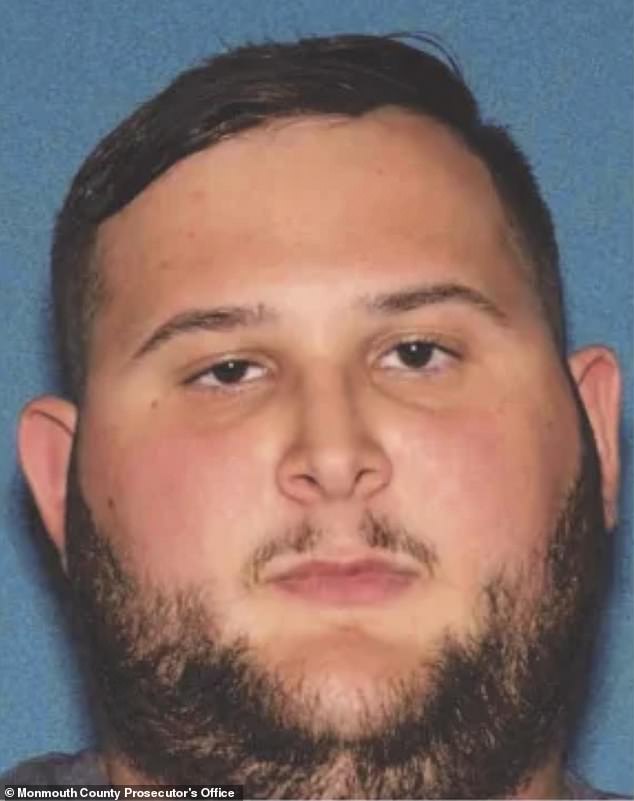 Three men from suburban New Jersey have been arrested after they allegedly tied up a woman they met in a bar and ‘repeatedly’ raped her, cops say, after luring her and a male friend to one of their homes.

The suspects – Andrew Gallucci, Richard Gathy and Ronald Hondo, all 24 – allegedly took turns assaulting the unidentified victim two at a time, police say, while one of the three kept an eye on the woman’s intoxicated friend.

Prosecutors are calling the incident ‘a disturbingly coordinated and predatory attack.’

According to cops, the three defendants were at a bar in Manalapan Township when they met the unidentified adult victim and her male friend for the first time on April 2.

Suspect Andrew Gallucci, 24, and his two alleged accomplices met the adult female victim in a bar April 2 before bringing her and a male friend back to his Marlboro home, where prosecutors say the trio tied her up and took turns raping her

Sometime between that night and early Monday, a police affidavit revealed, the three men brought the woman and her friend back to Gallucci’s home in upscale Marlboro, roughly seven miles away.

While at Gallucci’s home, cops say, the male friend was given a drink by one of the suspects and suddenly became ill – at which point Gallucci and Gathy restrained the woman by tying her up in Gallucci’s bedroom.

Once the victim was restrained, the trio allegedly took turns raping her two at a time, while the third served as a lookout and kept watch on the woman’s friend, Monmouth County Prosecutor Lori Linskey said in a statement earlier this week.

At some point, prosecutors say, the woman was able to partially dress and flee the room, finding her friend and telling him they had to leave at once, according to the affidavit.

Surveillance footage obtained by cops from a residence near Gallucci’s showed the duo leaving the home early Monday. 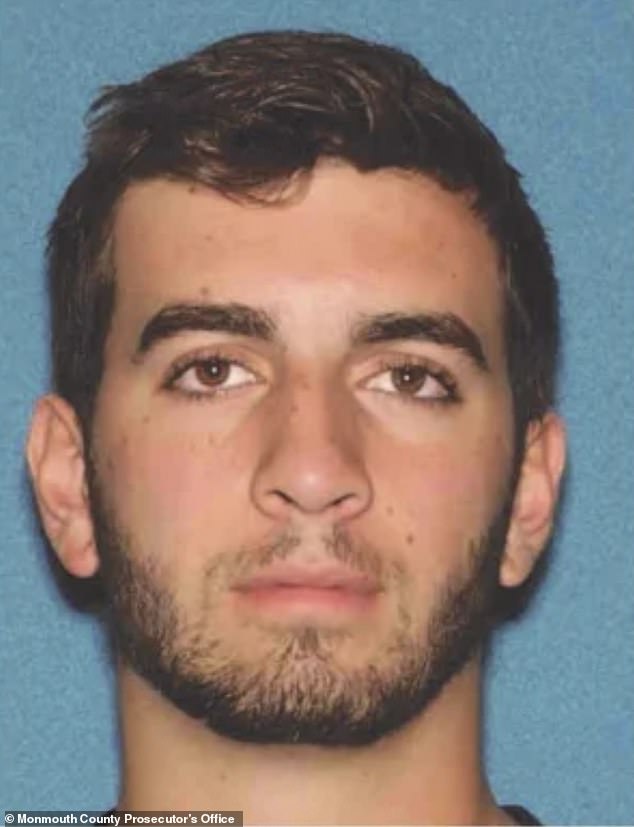 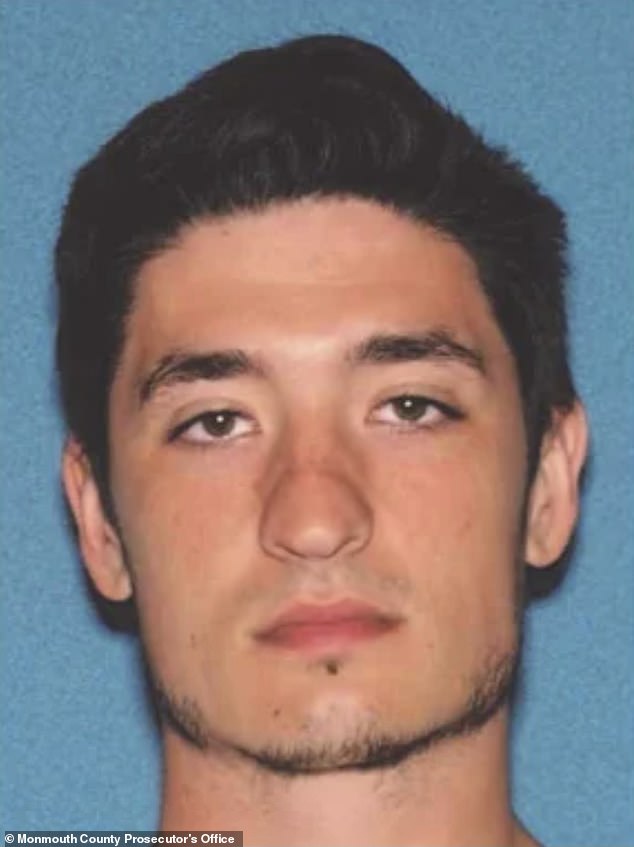 Ronald W. Hondo, of Monroe Township, 24, also participated in the April 2 assault, according to prosecutors – who called the alleged incident a ‘coordinated and predatory attack’

The pair were then able to call for a ride, and sought medical treatment for the female victim at a local hospital, investigators said.

The bar was not named by prosecutors.

‘This was a disturbingly coordinated and predatory attack,’ Linskey said of the alleged assault Monday.

‘We commend the courage of the victim in coming forward to report what happened to her, and we look forward to bringing those responsible to justice.’

All three men were arrested Friday and taken to Monmouth County jail, where they await detention hearings in the county’s Superior Court.

It was not immediately clear what day the victim reported the alleged assault. The prosecutor’s office declined to comment beyond Monday’s news release.

Earlier this week, an attorney representing Gathy and Hondo, Staten Island-based Mario Gallucci, disputed prosecutors’ account of the events to the N.J. Advance.

‘We’re conducting our own investigation,’ Gallucci said. ‘We believe the narrative being spun is far from the actual events that took place.’

According to public records, Andrew Gallucci has a relative named Mario Gallucci, who own properties in both New Jersey and Staten Island. 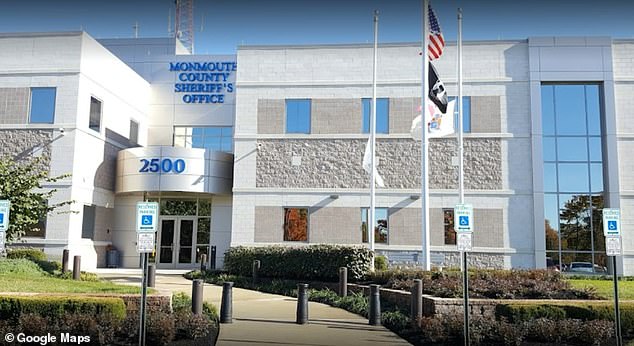 All three were arrested Friday and taken to Monmouth County jail, where they await detention hearings in the county’s Superior Court. They face 35 years in prison for the alleged crime, and if convicted will be subject to lifelong parole and will have to register as sex offenders

They would also be subjected to lifelong parole and have to register themselves as sex offenders.

Investigators are actively seeking additional information about the case. The trio’s detention hearings are slated for next week.