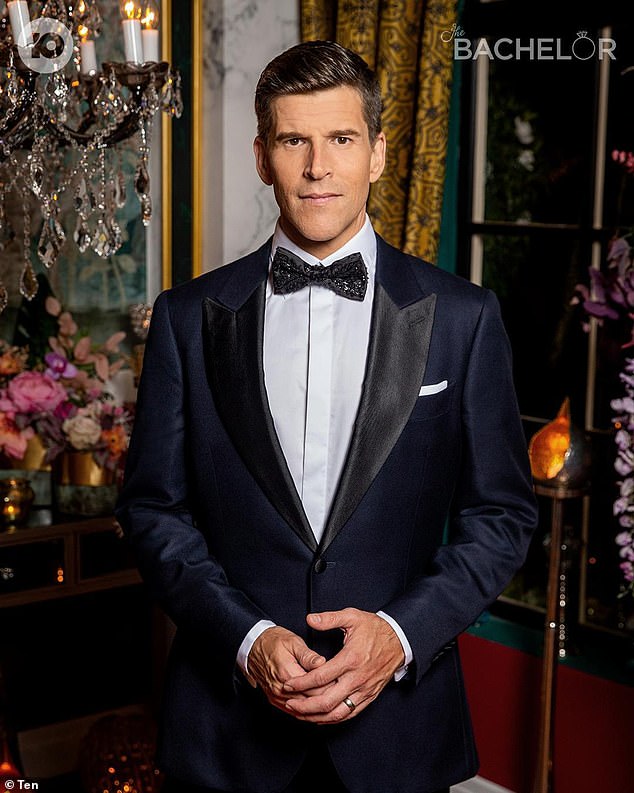 The Bachelor is heading for the Sunshine State promising surf, sand and lingering romantic sunsets.

Producer’s of Channel 10’s hit dating show told TV Blackbox that after nine seasons based in New South Wales, they will film the 2022 series on ‘idyllic locations’ on the Gold Coast.

Hosted by Brisbane local Osher Gunsberg, the move to Queensland will inject millions into the state economy and boost tourism, said the producers, Warner Bros. Australia.

Heading for romance: The Bachelor will film on the Gold Coast for its 10th season leaving its home in NSW behind and promising surf, sand and lingering romantic sunsets

Queensland, say the producers, is the perfect setting for ‘love and romance’ and fans can expect a glimpse into ‘the vibrant lifestyle of the Gold Coast’.

The reality show, where a collection of beautiful women compete to find true romance with an eligible man, has launched the careers of celebrities like Anna Heinrich, Home and Away actor Sam Frost and Abbie Chatfield.

No Bachelor has yet been named for the 2022 season and auditions are still open for female contestants before filming begins in May.

Last year’s Bachelor couple Jimmy Nicholson and Holly Kingston landed themselves in hot water in February after sharing an Instagram post about swimming with sharks just one day after a 35-year-old man was killed by a great white in Sydney. 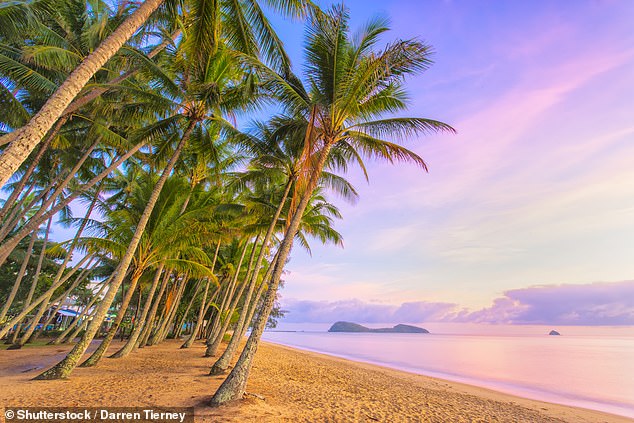 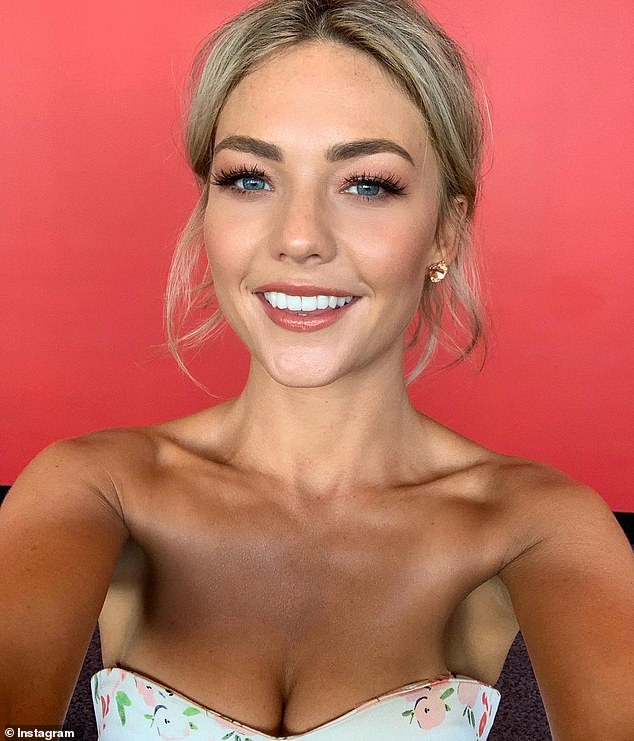 Star power: The Bachelor franchise has launched the careers of plenty of celebrities, including Sam Frost (pictured)

Nicholson, 32, shared a gallery of photos on Thursday of himself and Kingston, 28, shark-spotting and snorkelling in the ocean off Vomo Island Resort in Fiji, where they are holidaying as part of a sponsored deal.

The images showed the pair, who fell in love on the Channel 10 dating show last year, watching sharks from their boat then diving in for a swim with snorkels and flippers.

While many of Nicholson’s followers praised the photos, some suggested the timing wasn’t appropriate given the tragedy unfolding back in Australia.

‘Maybe not the best timing for that photo,’ one fan commented.

The reality star who was born and raised in Sydney acknowledged the tragedy: ‘So terribly sad.’ 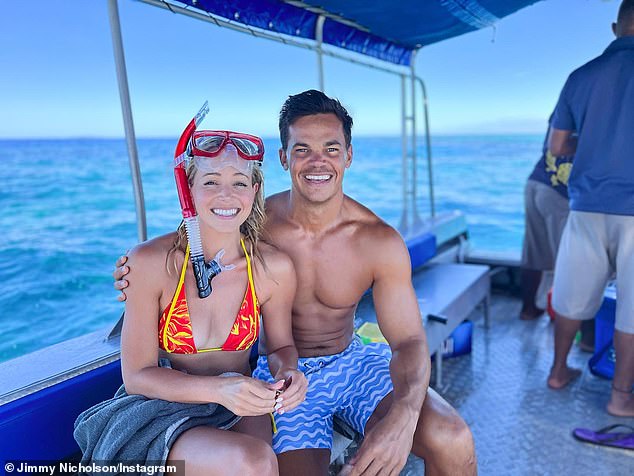 Bad timing? Bachelor couple Jimmy Nicholson and Holly Kingston got into hot water after sharing a post about swimming with sharks just one day after a 35-year-old man was killed by a shark in Sydney in February

EDEN CONFIDENTIAL: Princess Beatrice’s stepson and the riddle over snaps of birthday bash

I’m A Celebrity FIRST LOOK: Chris Moyles is doused in cockroaches as he takes...