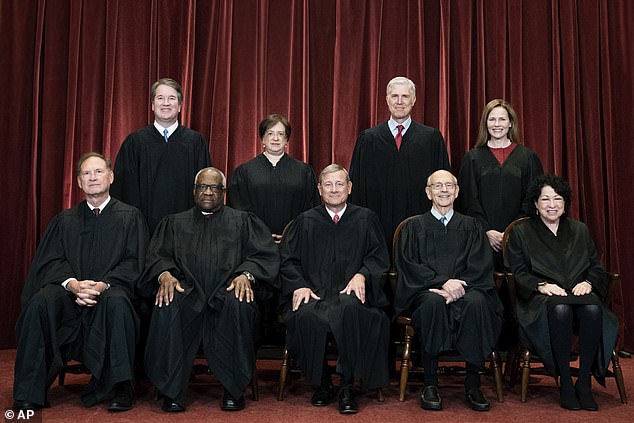 The Supreme Court ruled in a 6 to 3 decision to restrain the federal government’s ability to regulate emissions at power plants.

The case declares it unlawful for federal agencies to make ‘major’ decisions  without clear authorization from Congress. It appears to allow for regulations focused narrowly on capping pollution from smokestacks, but blocks wider rules that set state-by-state targets for emissions reduction or a cap-and-trade system that would trigger a faster shift to clean energy.

It prevents the Biden administration from instituting the sort of sweeping emissions rules the EPA tried to implement under the Obama administration. The Supreme Court put Obama’s Clean Power Plan on hold in 2016, and it never took effect.

Though the Clean Power Plan never took effect, the utility sector met its goals – a 32 percent reduction of carbon pollution from 2005 levels by 2030. The Biden administration had planned to write a fresh regulation and asked the Supreme Court to hold off on stepping in. 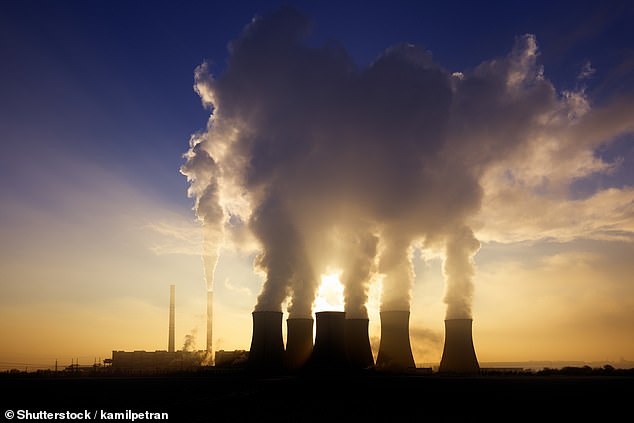 Instead of deciding on an existing rule, the Supreme Court set a precedent for Biden’s future rule, which was  expected to fall in line with his goal for the entire U.S. power grid to run on clean energy by 2035.

‘It’s a bad decision and an unnecessary one, but the EPA can still limit greenhouse gases at the source under Section 111 and more broadly through other Clean Air Act provisions. In the wake of this ruling, EPA must use its remaining authority to the fullest,’ said Jason Rylander, an attorney at the Center for Biological Diversity’s Climate Law Institute, in a statement.

The question of how much power the EPA has was based on Section 111 of the Clean Air Act, which allows the agency power to set ‘standards of performance’ for air pollutants.

In its decision Thursday, the court took made its most significant climate case since 2007, when justices ruled in Massachusetts v. EPA that greenhouse gasses could be regulated as air pollutants under the Clean Air Act. Faced with deadlock in Congress, President Obama at the time sought to combat climate change by regulating power plants, the largest source of greenhouse gas behind the transportation industry.

Some legal scholars worry the case could unravel much of the regulatory state – Biden’s agencies are currently defending in court wetlands protections, limits on car and truck pollution and insurance coverage for birth control.

The question before the justices was whether Congress must ‘speak with particular clarity when it authorizes executive agencies to address major political and economic questions.’ The court called it the ‘major questions doctrine.’

‘The radical right-wing court has decided that our children don’t deserve a future on this planet. By eliminating the EPA’s ability to regulate greenhouse gas emissions the court is promoting more climate change. Congress must right this wrong,’ New York Democratic Rep. Nydia Vasquez wrote on Twitter of the ruling.

‘The Supreme Court just sided with fossil fuel companies instead of siding with our future,’ said Rep. Katherine Clark, D-Mass.

Isla Fisher cuts a relaxed figure in tights and T-shirt as she takes her...

The Hey Bud Niacinamide + Hemp serum has led shoppers to show off incredible...