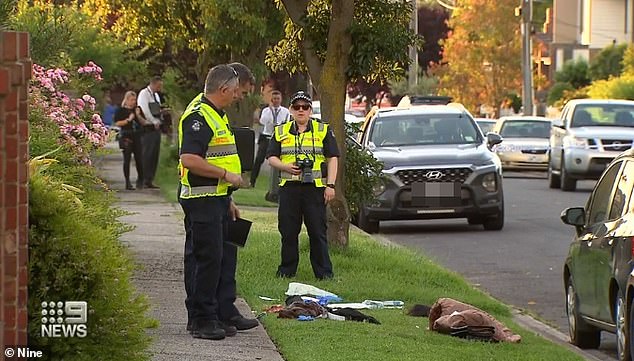 A young woman killed in an alleged hit and run was reportedly arguing with her sister in a car moments before the horrific tragedy, a court has heard.

Melbourne woman Asyai Luk, 22, faces up to 10 years behind bars after she was charged with dangerous driving causing death and failing to stop and render assistance.

It’s alleged her older sister, aged 24, had tried to get out of the vehicle being driven by Luk when the black SUV accelerated and dragged the victim along the road before crushing her against a parked Jeep in Sunshine on Monday afternoon.

Luk allegedly left her older sister for dead and drove off. The  black SUV was captured on CCTV driving down High Street after the alleged collision.

The sister was rushed to Royal Melbourne Hospital with serious head injuries but later died.

Luk appeared in Melbourne Magistrates’ Court on Tuesday night, where harrowing details of the events leading up to the alleged collision were heard.

Asyai Luk has been charged over the alleged hit and run which claimed the life of her sister in Melbourne’s west on Monday (pictured, police examining the scene in Sunshine)

The two sisters had been involved in a verbal and physical altercation in the car before Luk got out to get help from residents, The Herald Sun reported.

‘The accused returned to the driver side of the vehicle and continued with a verbal altercation with their sister,’ the prosecutor told the court.

The court heard the sister was ‘kicked out’ of the car and tried to get back in the vehicle in a ‘distressed’ state when Luk allegedly drove off, the court was told.

The vehicle travelled a short distance before colliding with a white Jeep parked nearby.

The sister was pinned between the two vehicles after her head hit the Jeep’s front bumper bar.

‘The victim has lost her grip on the door and collided with the stationary parked vehicle with her face impacting the front bumper bar,’ the prosecutor told the court. 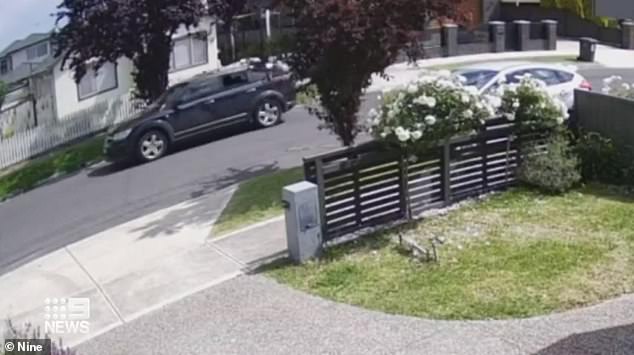 Magistrate Jason Ong noted the seriousness of the charges but granted Luk bail on strict conditions to appear in court at a later date.

She had no family in attendance at Tuesday night’s court appearance.

It comes as witnesses who rushed the injured sister’s aid after the alleged collision described the confronting scenes.

Despite bleeding from the head down, the woman was conscious and speaking to witnesses as they provided first aid before she died in hospital hours later.

‘It was pretty horrific what I had to deal with,’ Daniel Gomez told reporters.

‘Basically bleeding from the head down, so she was still active and crying … She was in complete shock.

‘It was like something out of a horror show. It was very devastating.’

Investigations into the collision continue. 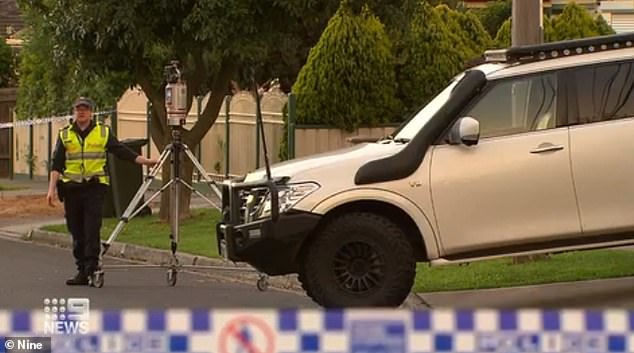