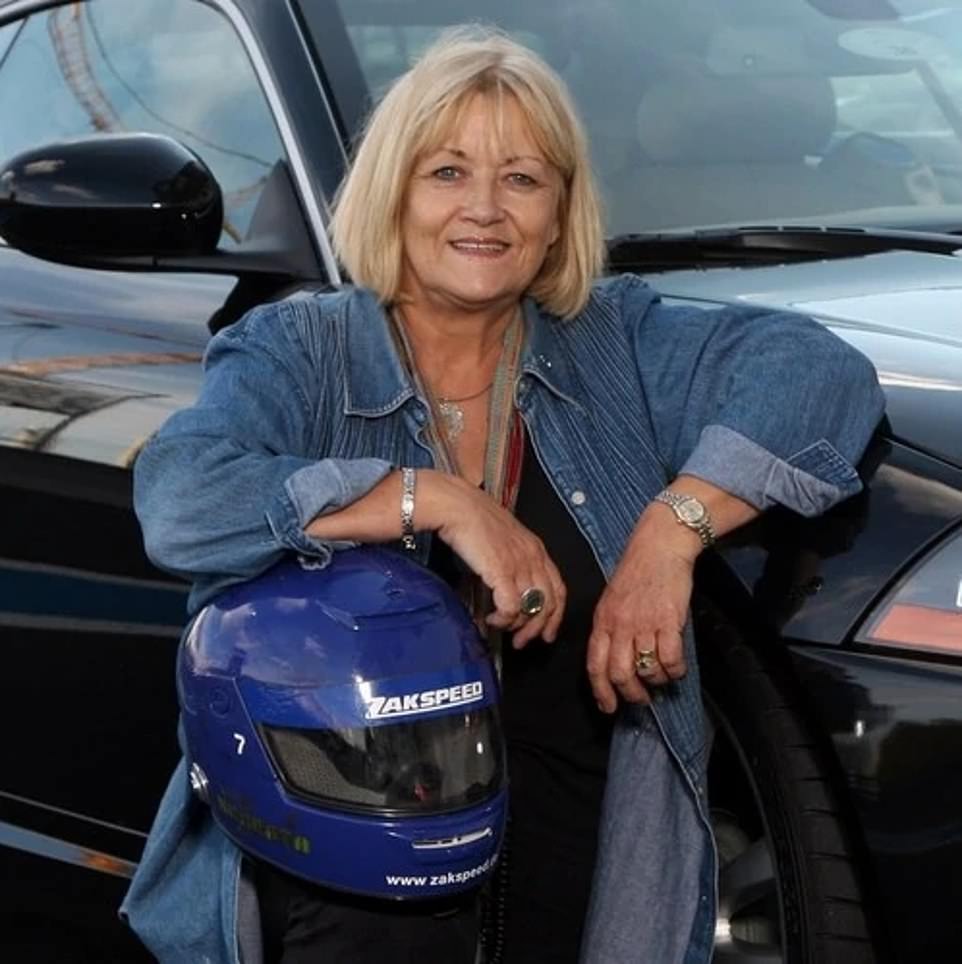 Sue Baker, one of the original Top Gear presenters, has died after a battle with motor neurone disease – with wellwishers paying tribute to her for ‘blazing a trail’ for women in the world of racing.

Baker, who joined the BBC series in 1980 when it was in its old format, died on Monday surrounded by her family, her spokesman said.

She appeared in 22 series of the show from 1980, when it was primarily concerned with reviewing new cars and offering road safety and consumer advice. Her role was eventually supplanted by Jeremy Clarkson.

The journalist’s spokesman said: ‘She died at home this morning with family around her. Sue was a talented and prolific writer, a charismatic TV presenter and a passionate animal lover.’

Meanwhile, a family statement read: ‘It is with great sadness, that we share the news of Sue’s passing. A doting mother to Ian and Hannah, a loving grandmother to Tom and George, and a wonderful mother-in-law to Lucy. She passed at home this morning with family around her.

‘She was a talented and prolific writer, a charismatic TV presenter, and a passionate animal lover. She had a life and career that many would envy, but did it all with such grace that she was admired and respected by all who knew her.

‘We know she meant so much to so many. Thank you to everyone who has supported her over the last few years as she battled with MND.’

Sue Baker (pictured), one of the original Top Gear presenters, has died after a battle with motor neurone disease 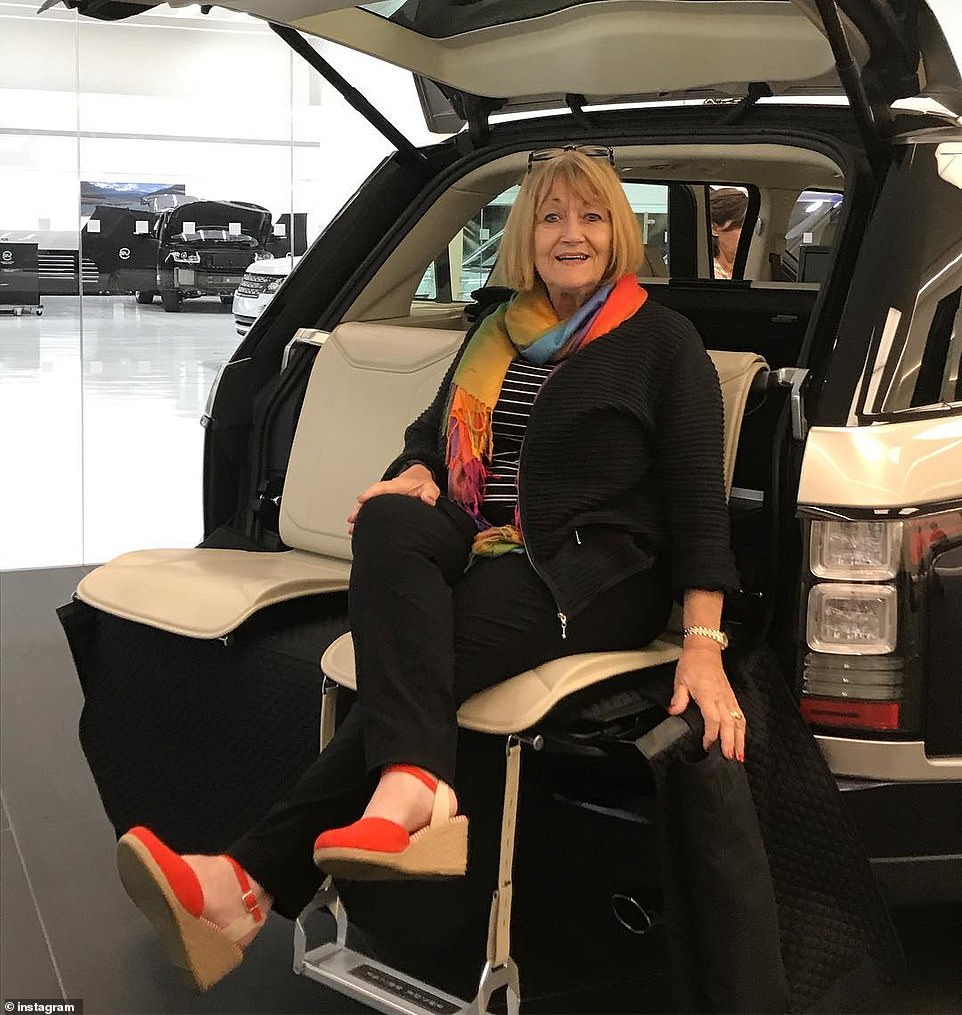 Baker’s family described her as a ‘talented and prolific writer, a charismatic TV presenter, and a passionate animal lover’. She is pictured in 2017 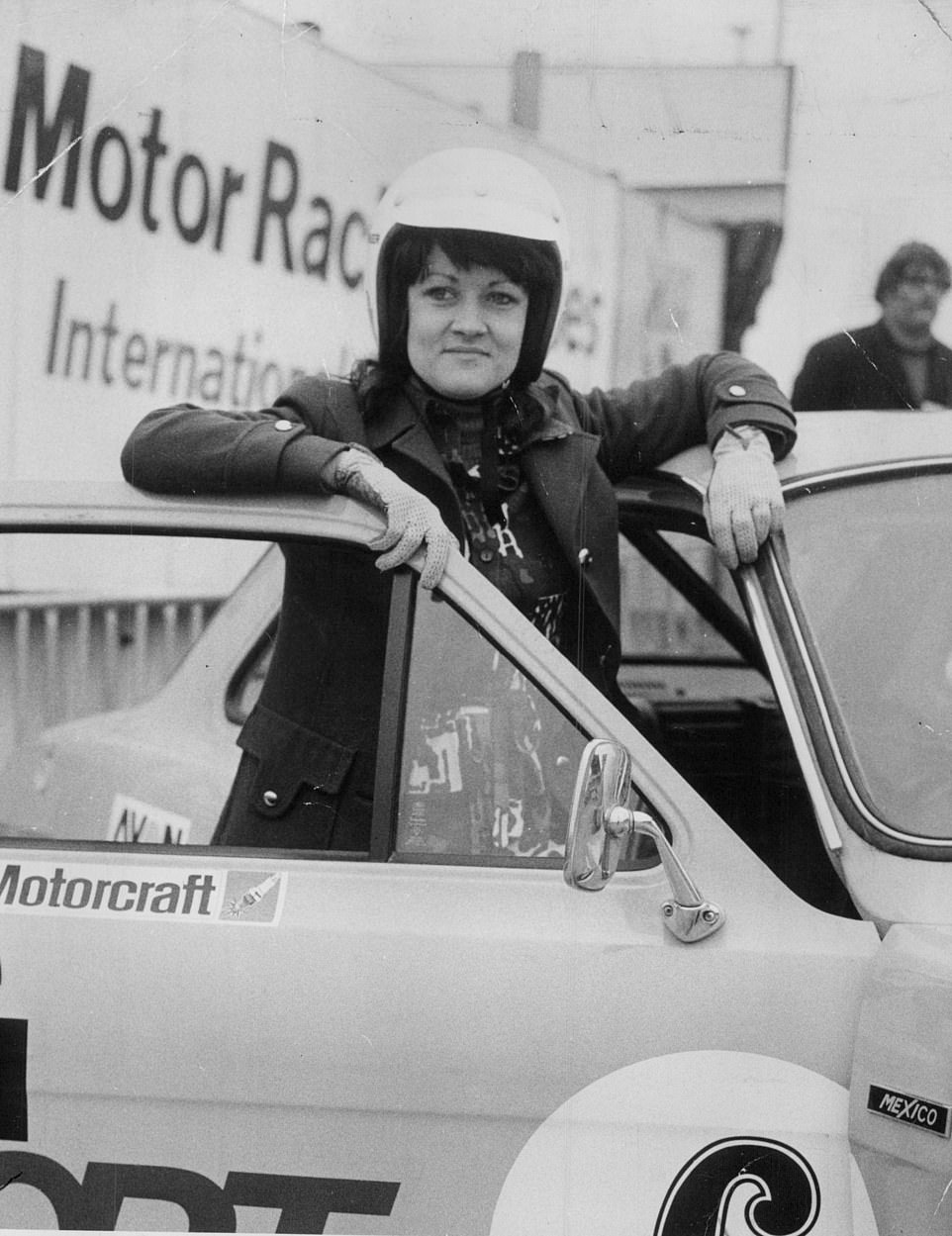 ‘She died at home this morning with family around her,’ confirms a spokesman for the journalist, who blazed a trail for women in motoring (pictured in 1974) 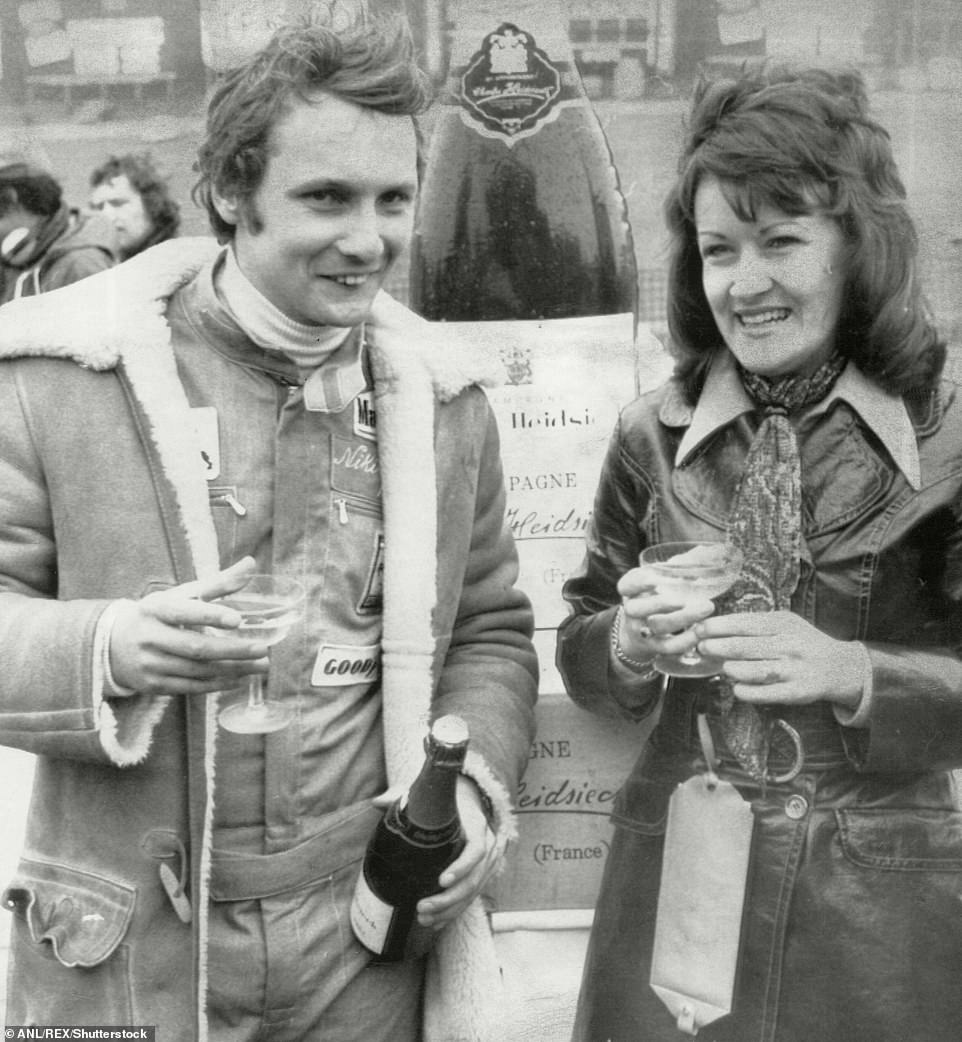 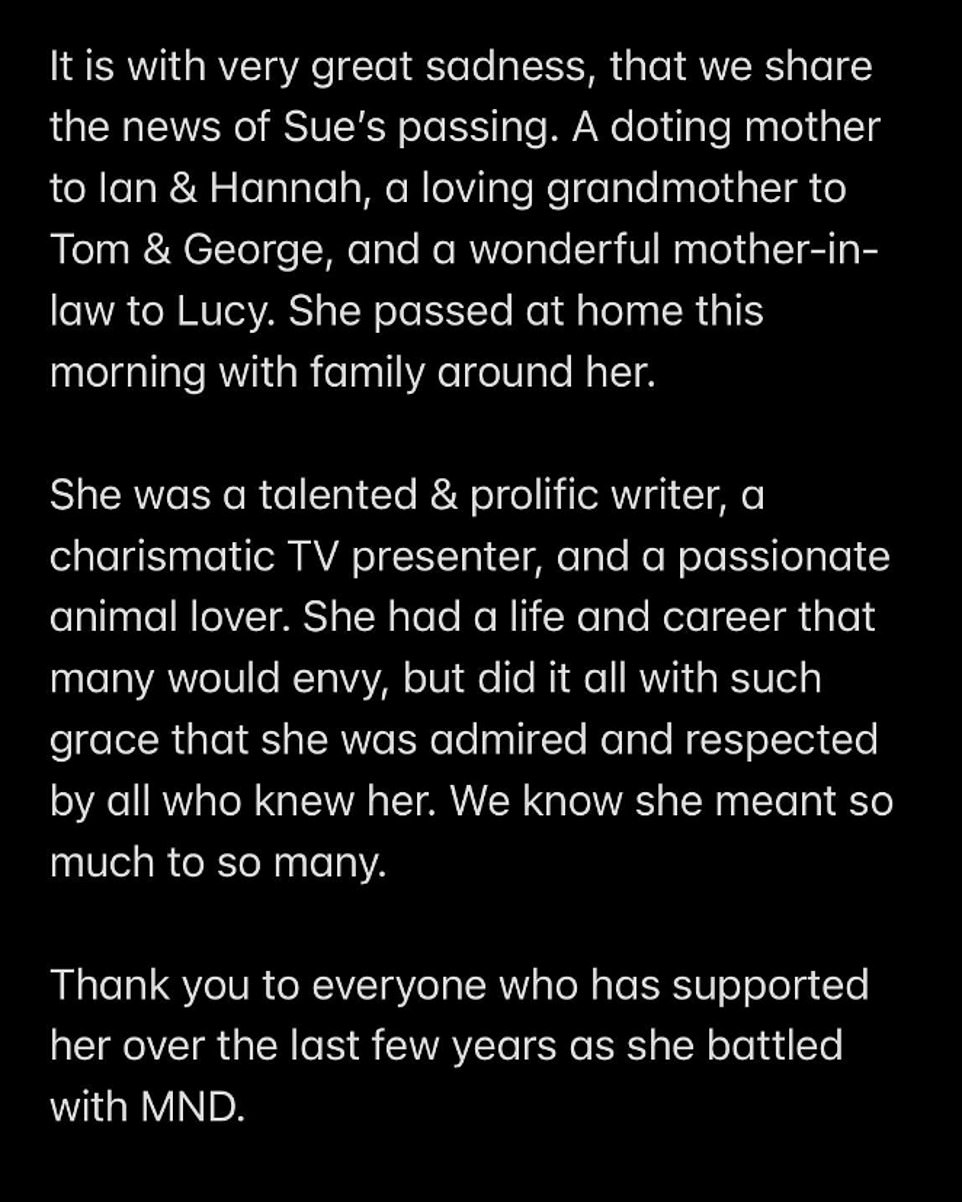 WHAT IS MOTOR NEURONE DISEASE?

Motor neurone disease is caused when nerves in the brain and spinal cord — which are needed to walk, speak and breathe — stop working properly. As the condition progresses, sufferers find that all of these actions become more difficult or impossible.

It is not clear what causes the condition and there is currently no single test or cure. But it is thought to be linked to the build-up of proteins in the brain that clump together and cause problems with moving, breathing and thinking.

Symptoms of the condition begin gradually over weeks and months, usually on one side of the body before worsening. These include a weakened grip, dragging of the left leg and slurred speech.

Around 5,000 people have MND in the UK at any one time. Sufferers live for three to five years, on average, after they are diagnosed. Byt some may live for up to 10 years.

After leaving Top Gera in 1991, Baker continued her career as a motoring journalist.

She set up and ran the Motor Racing News Service, based at Brands Hatch in Kent, and was the Observer’s motoring editor for 13 years, leaving in 1999. She also had a stint as a freelancer for Saga magazine.

Tributes have poured in from other journalists, who praised Baker for ‘blazing a trail for women’.

Geraldine Herbert, motoring editor for the Sunday Independent in Ireland, tweeted: ‘I am deeply saddened to hear of the death of Sue Baker.

‘She was a wonderful person, a brilliant journalist, and a dear friend.

‘A former Top Gear presenter and motoring editor at the Observer, she blazed a trail for women in a man’s world.’

The Guild of Motoring Writers said: ‘We are deeply saddened to learn our vice-president and former chair, @carscribe Sue Baker, passed away this morning following a long illness.

‘Sue was a pioneer for women in automotive journalism and a former presenter of @BBC_TopGear. A full tribute will be published later.’

Motoring journalist Alex Grant said: ‘Sue was an absolute pleasure on events, and so welcoming and approachable as an industry newbie.

‘My condolences to her family, she will be sorely missed.’

He said: ‘This is very sad. Sue Baker was a pioneer among motoring journalists who was very friendly to me when I was a newcomer on car launches & the like.’ 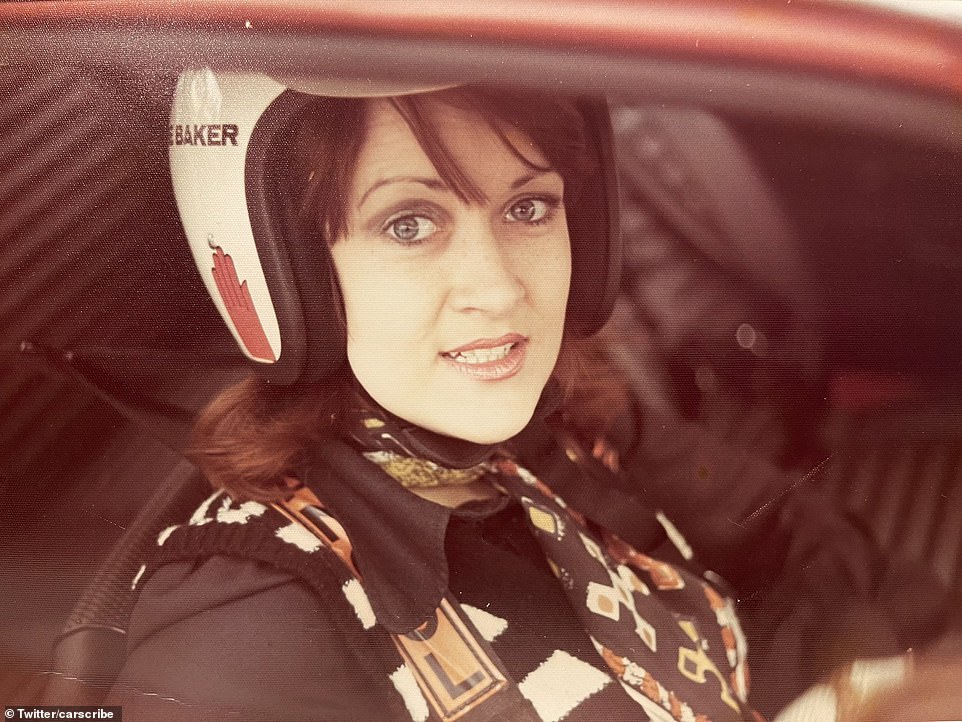 Friends and colleagues paid tribute to Baker today, who is pictured here behind the wheel of a racing car 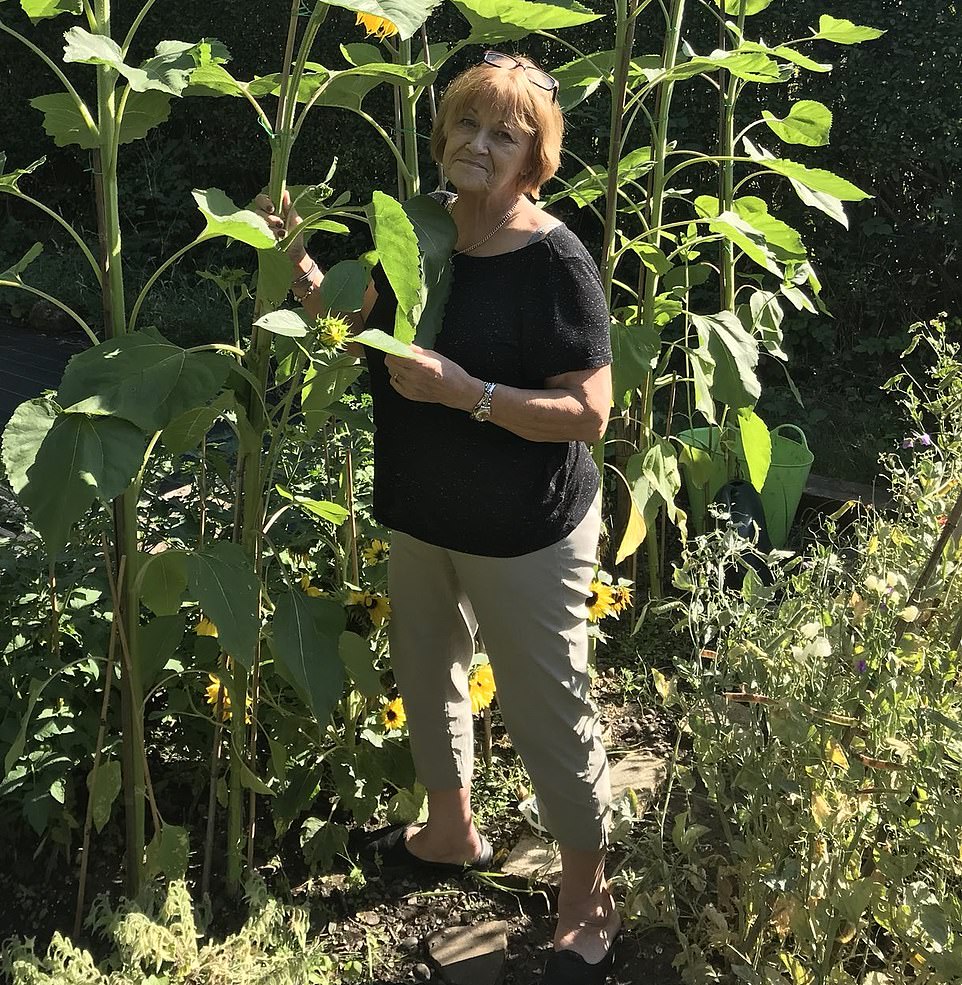 Sharing news of her death, Baker’s family called her ‘a talented and prolific writer, a charismatic TV presenter, and a passionate animal lover’. She is seen in 2018 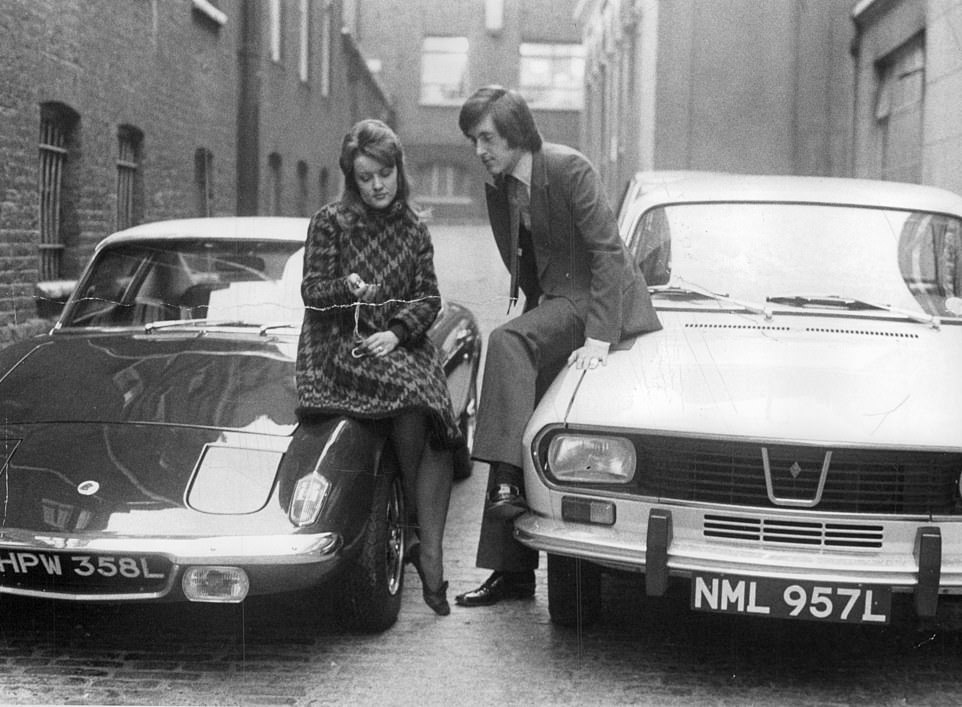 Baker (pictured with Tony Frost in 1972) appeared in 22 series of the show from 1980, with her role eventually supplanted by motormouth Jeremy Clarkson 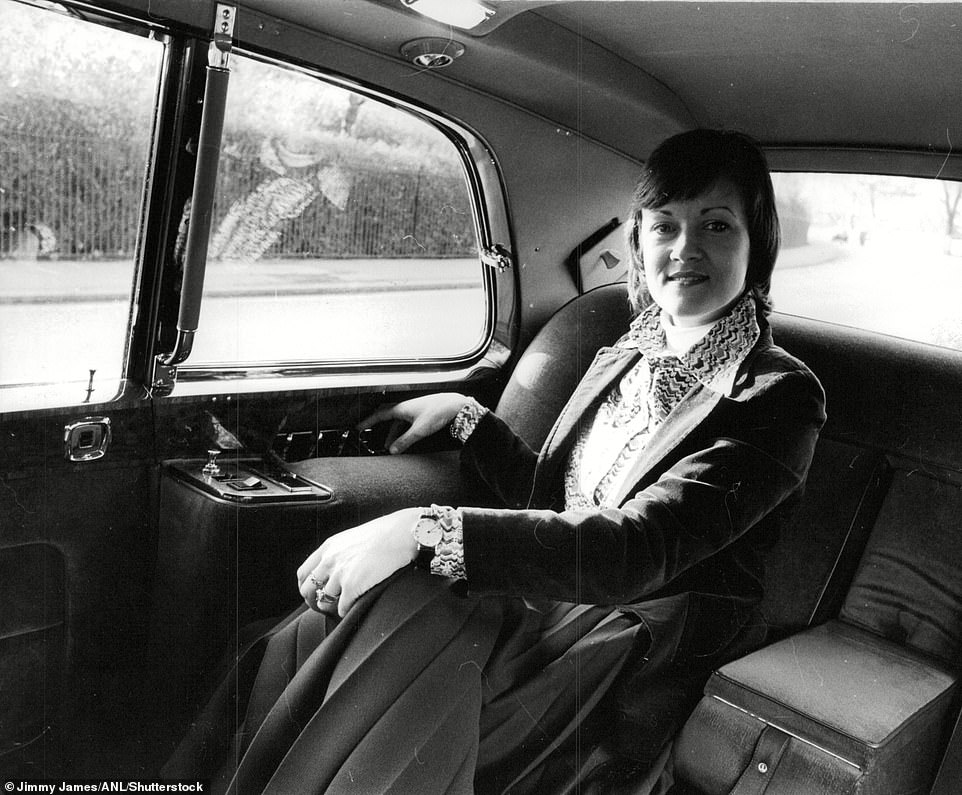 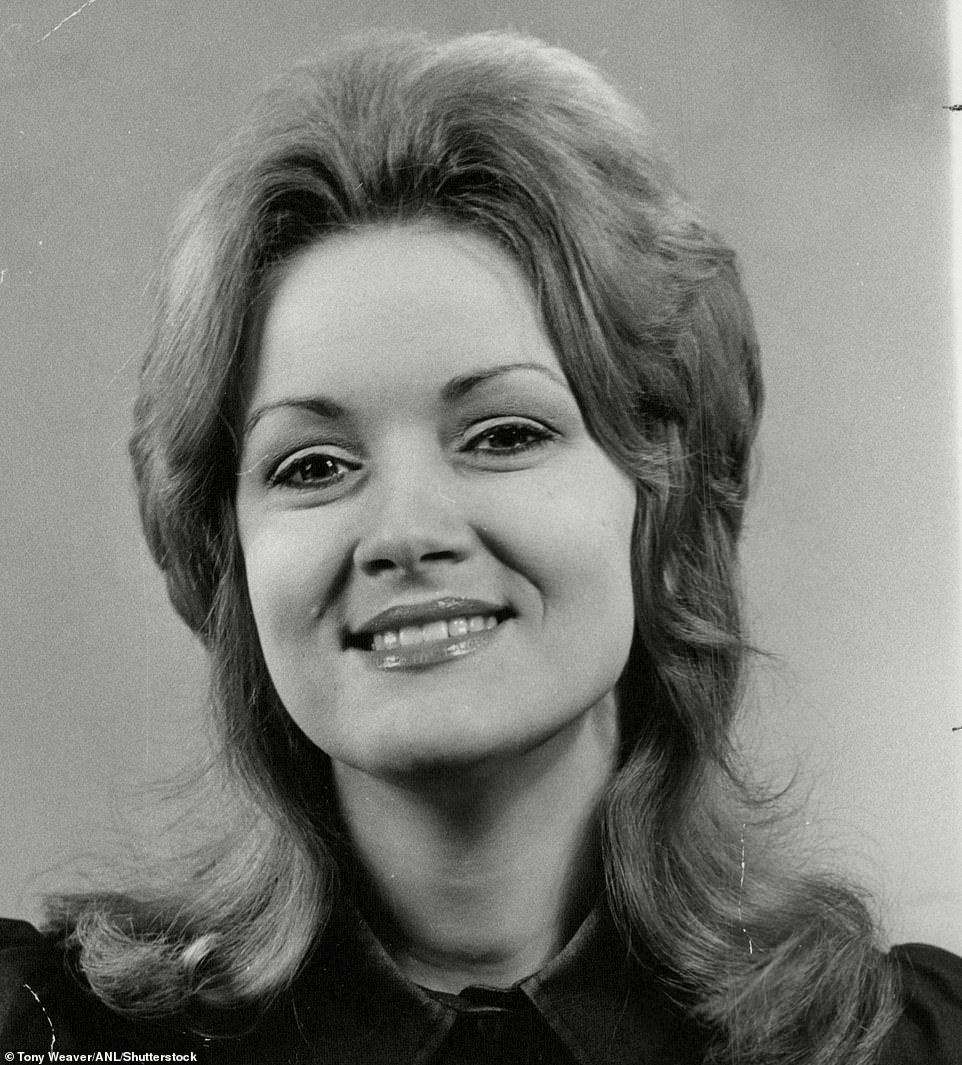 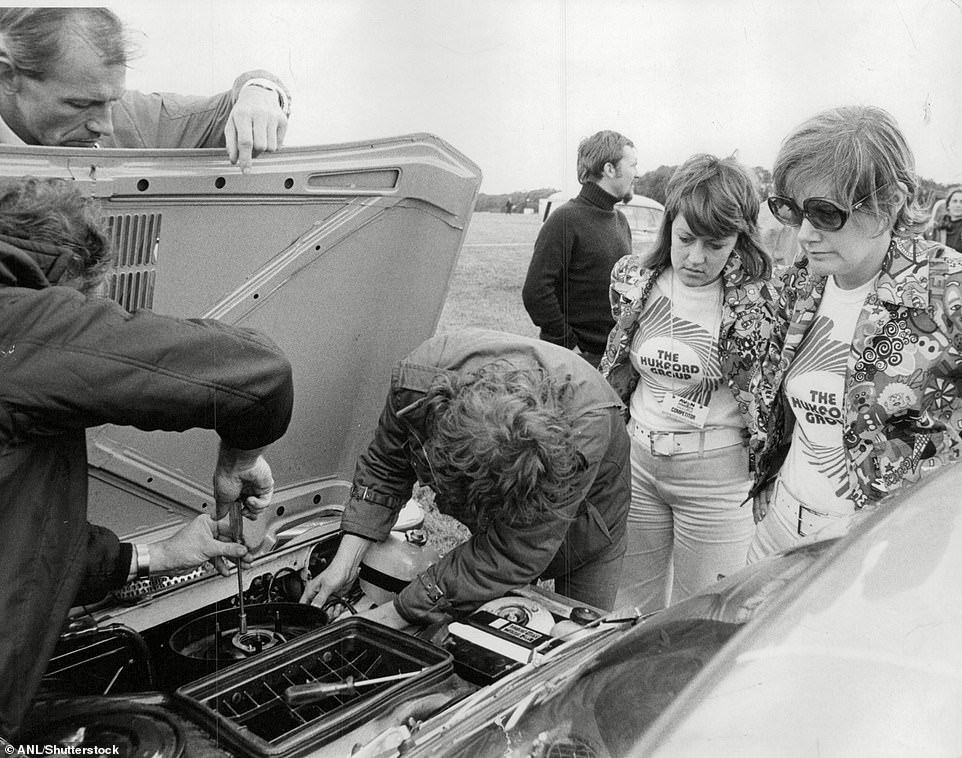 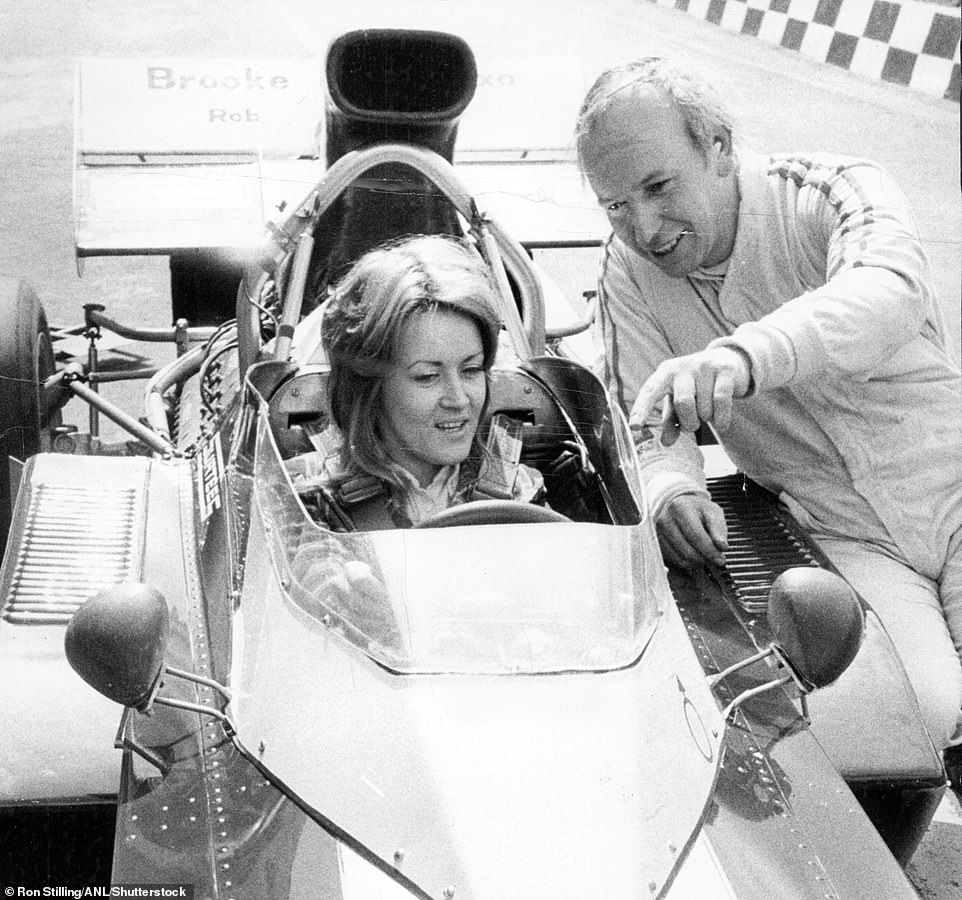 Giles Chapman said: ‘I must echo others on here today in paying tribute to Sue Baker who sadly died today.

He added that Ms Baker ‘should be hailed as a feminist icon – the first woman to become a Fleet Street pro in car journalism’ at the Observer.

David Wilkins wrote: ‘Desperately sorry to hear that Sue Baker – @carscribe on Twitter – has passed away. Sue was a terrific friend to so many of us in the world of motoring journalism and a trailblazer for women working in the trade. I shall miss her enormously.’

Meanwhile, Steve Kitson, who described himself as a former PR for the car brand Kia, called her ‘a great media chum who was always welcoming and stayed a close friend after my move into PR’.

He added that she was ‘always professional, questioning but scrupulously fair and honest’. 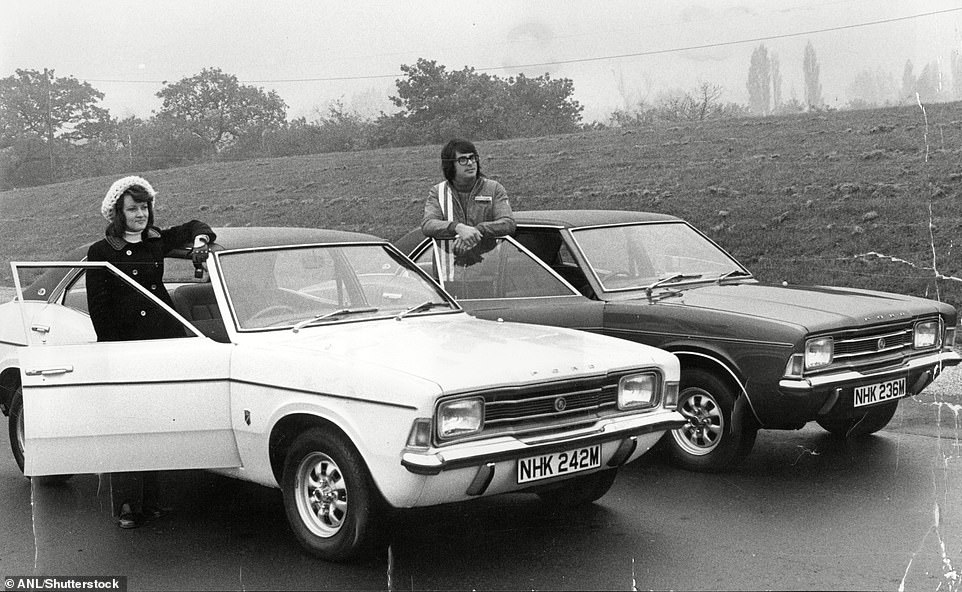 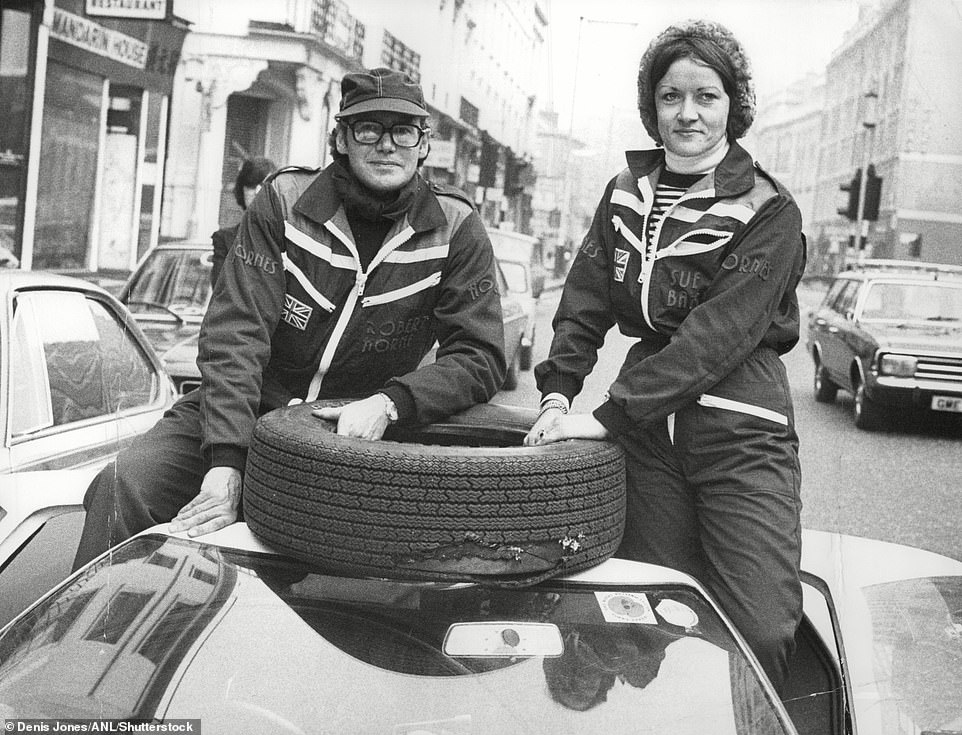 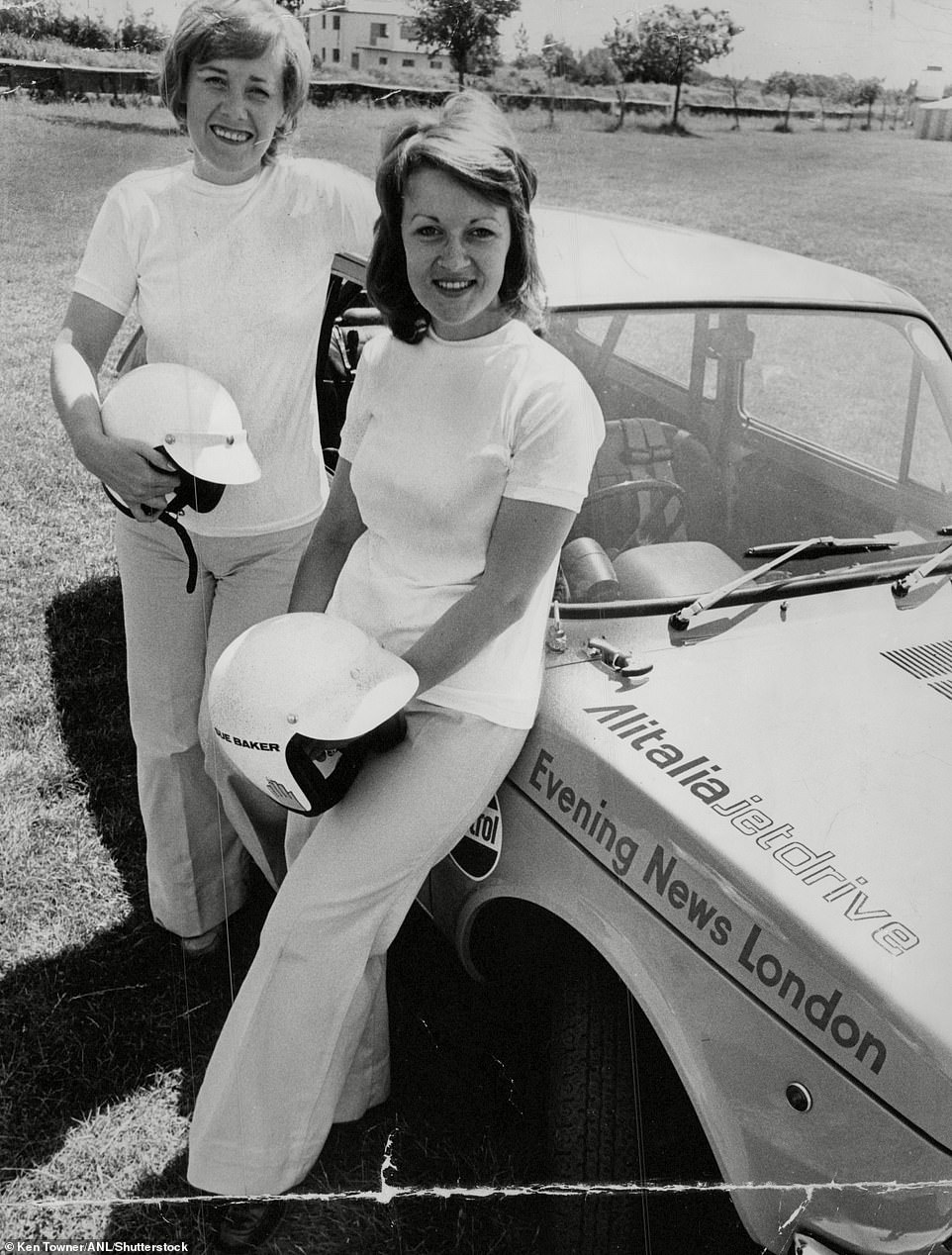 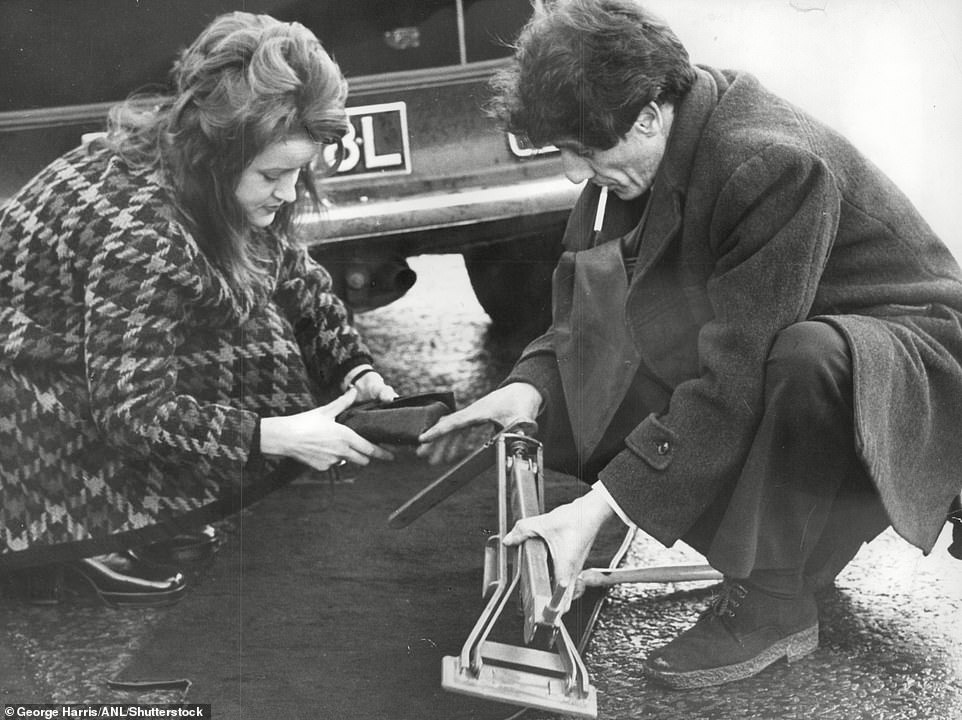