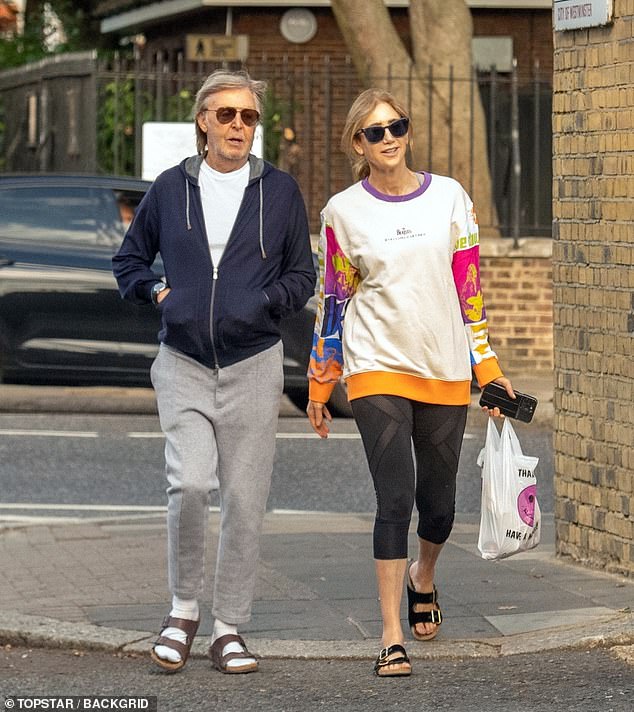 Sir Paul McCartney‘s wife Nancy Shevell wore her heart on her sleeve as she enjoyed a stroll with the singer through London last Tuesday.

The businesswoman, 62, kept things casual in a £450 ‘Get Back’ sweatshirt emblazoned with images of The Beatles performing, including the late John Lennon.

Her partner, 80, kept things casual in a navy zip-up hoodie and a white T-shirt which he teamed up with grey joggers and a pair of brown leather sandals.

Emerging: Sir Paul McCartney’s wife Nancy Shevell looked casual in a £450 Beatles sweatshirt by her stepdaughter Stella as she enjoyed a stroll with the singer through London last Tuesday

Her choice of outfit was designed by her 51-year-old stepdaughter Stella and the images on it come from the Fab Four’s 1968 performance on The David Frost Show, which was filmed in Twickenham, South-West London.

It comes after Paul supported his daughter Stella McCartney at her Paris Fashion Week runway show on Monday.

The acclaimed designer, 51, debuted her latest collection at the Centre Pompidou with her father and his wife Nancy in the audience, while her sister Mary, 53, was working hard photographing the celeb-packed runway and front row.

In an interview last month Stella revealed she gave her father Paul her own vegan skincare range for his 80th birthday. 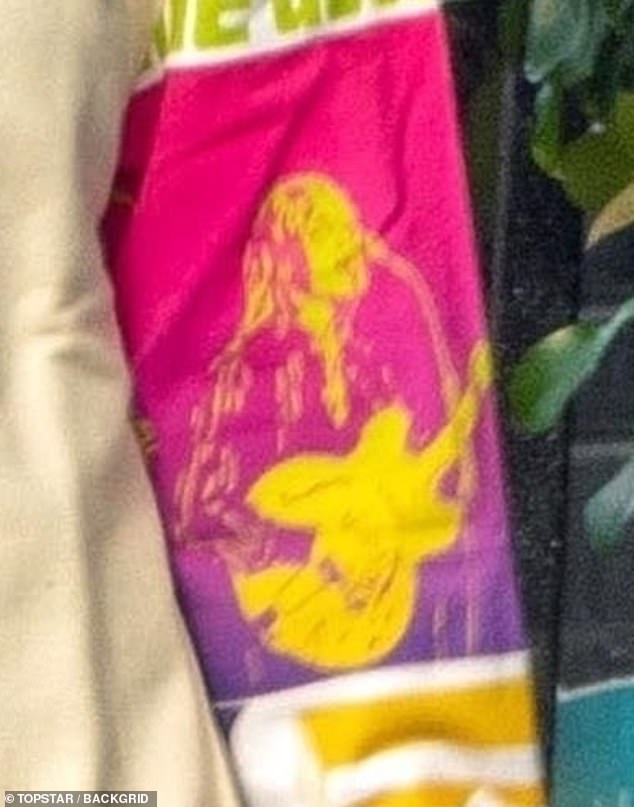 Tribute: The businesswoman, 62, kept things casual in a £450 ‘Get Back’ sweatshirt emblazoned with images of The Beatles performing, including the late John Lennon

She admitted that the Beatles star can be very hard to buy for, telling The Telegraph: ‘He’ll love it, he positively mourned the passing of my first skincare line.’

Stella went on to speak about her relationship with her late mother Linda, who died of cancer at the age of 56 in 1998.

She candidly admitted she wants to do things in life that her mother never had the chance to do.

‘I was riding my horse there the other morning and living my best life and thinking, all that matters is that I get to do all the things I wish my mum had,’ she said. 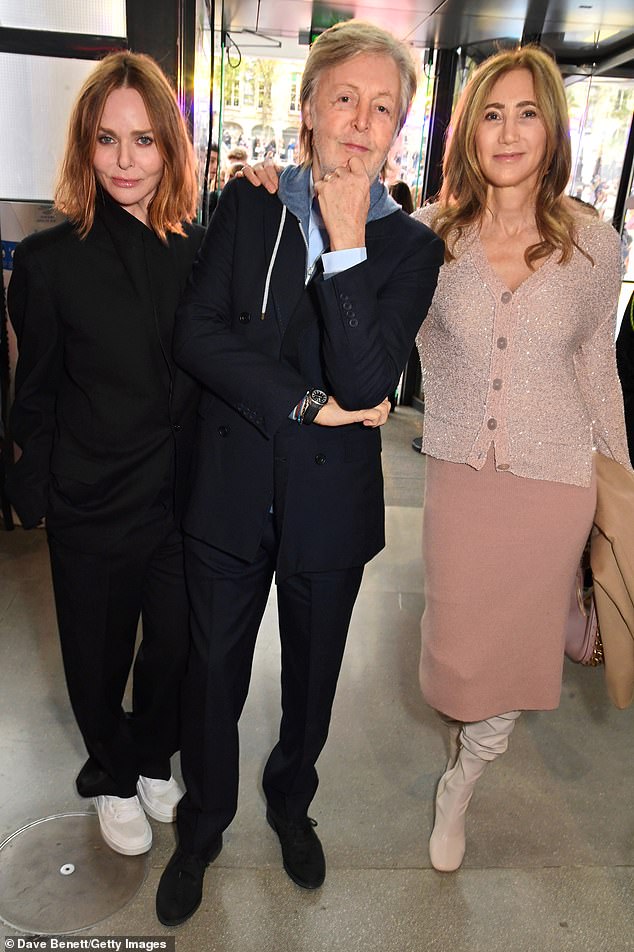 Stella also said that aim has continued into her professional life, as she said she believes her mother would ‘love’ and ‘trust’ her new ‘clean’ and beauty line.

She said her business means ‘so much’ to her and said she wants to try and change things in the world, like her animal rights activist mother Linda did.

Speaking of her mother’s own make-up, Stella admitted she begged Linda to wear make-up when she was a teenager and even did her make-up on occasion.

Family: Stella recently revealed she gave her father Paul her own vegan skincare range for his 80th birthday and spoke about her late mother Linda

She said her mother loved essential oils and would make them from roses that they grew in their garden.

Stella reflected back on her childhood living between a Sussex farmhouse and in Scotland with her parents and siblings.

She described her childhood as natural and said spending time in Scotland was always where she felt ‘cleanest’.

Speaking of her upbringing, she said: ‘We were always naked, my parents didn’t even wear deodorant and yet they never smelled.’

Linda McCartney, nee Eastman, married Sir Paul in 1969 and formed the band Wings with him in 1971.

As well as Stella and Mary, Linda and Paul also share children Heather, 59 and James, 44.

Paul also shares a daughter Beatrice, 18, with his ex-wife, former model Heather Mills, who he was married to from 2001 until 2008. 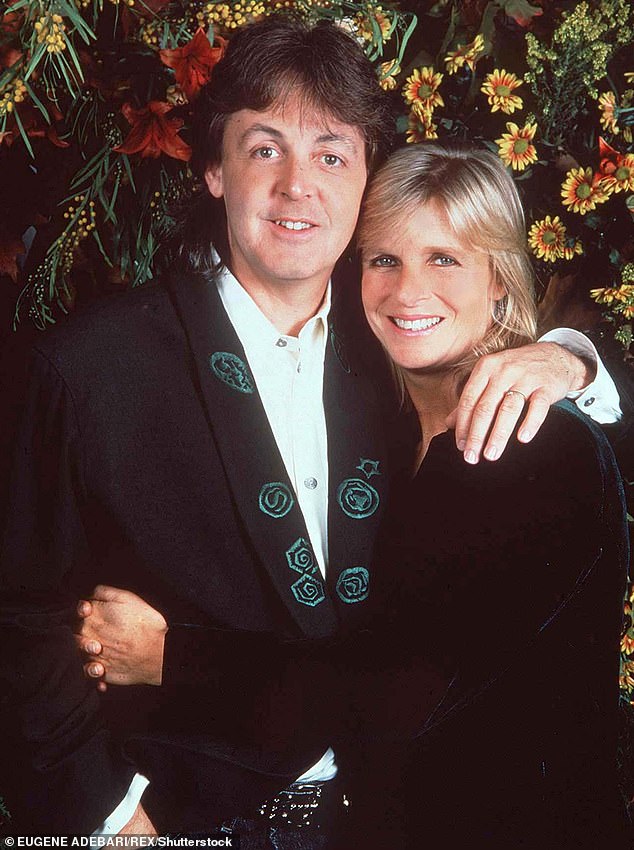 Parents: Stella went on to speak about her relationship with her late mother Linda (pictured with Paul in 1989), who died of cancer at the age of 56 in 1998