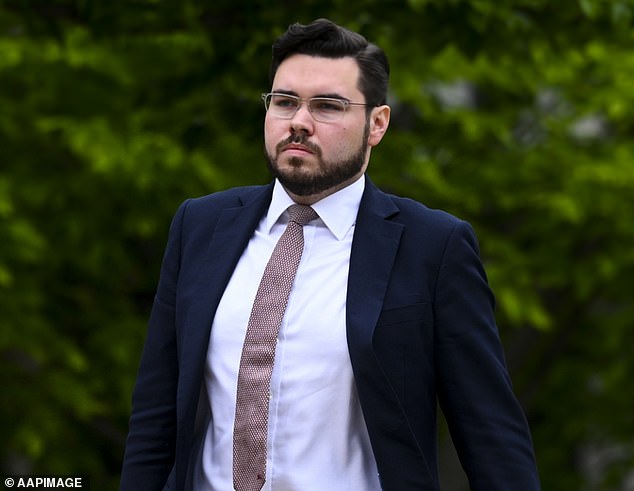 By Jesse Hyland For Daily Mail Australia and NCA NewsWire

The sexual assault charge against former Liberal Party staffer Bruce Lehrmann is set to be dropped by prosecutors with an official announcement due on Friday at 10am.

Brittany Higgins claims Mr Lehrmann, her colleague at the time, raped her in their boss’s office at Parliament House in Canberra after a night out in March 2019.

He has always denied the allegations.

Mr Lehrmann’s first trial spectacularly collapsed in October after a member of the jury brought prohibited reading material – an academic study about false rape allegations – into the courtroom despite being warned several times by the judge.

A second trial had been scheduled for February next year, but ACT Director of Public Prosecutions Shane Drumgold is set to drop the charge after reviewing a medical assessment of Ms Higgins.

Independent medical experts reportedly fear that subjecting Ms Higgins to further trauma associated with another trial would be an ‘unacceptable risk’ to her health.

Mr Drumgold is expected to announce today that pursuing Mr Lehrmann’s prosecution is no longer in the public interest.

Former Liberal staffer Bruce Lehrmann (pictured), who has been accused of sexually assaulting former colleague Brittany Higgins, is set to have the rape charge against him dropped 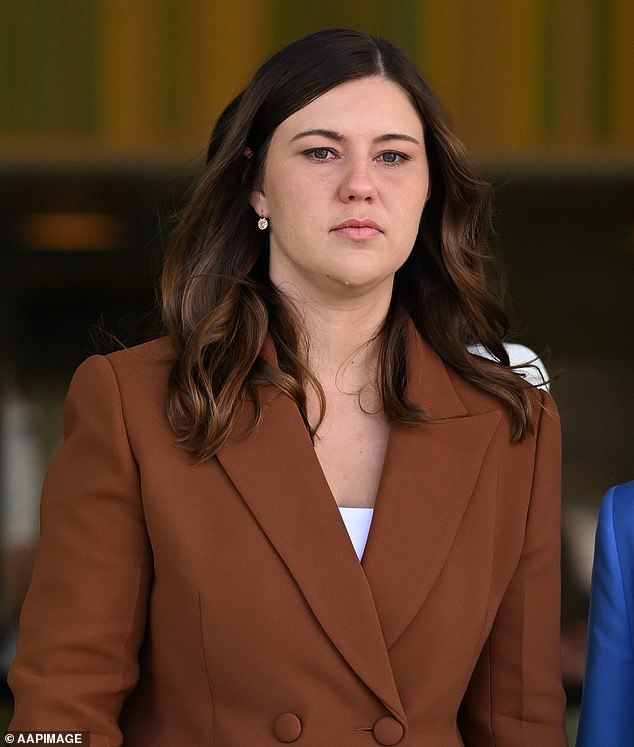 Mr Drumgold reportedly had a meeting with Mr Lehrmann’s barrister Steve Whybrow at the ACT Supreme Court on Thursday morning.

His office released a statement to the media on Thursday afternoon that revealed a press conference about the case would be held on Friday at 10am.

‘I wish to advise that the Director of Public Prosecutions, Shane Drumgold SC, will be making a media statement tomorrow morning (Friday 2 December 2022) at 10.00am, regarding the matter of R v Lehrmann,’ it read.

‘Mr Drumgold will read a short pre-prepared statement and will not be taking questions.’

Mr Lehrmann pleaded not guilty to a single charge of engaging in sexual intercourse without consent after being charged in August 2021.

He has consistently maintained his innocence and claims he never had sex with Ms Higgins.

Media were banned from attending the hearing and from reporting about what the application was about. 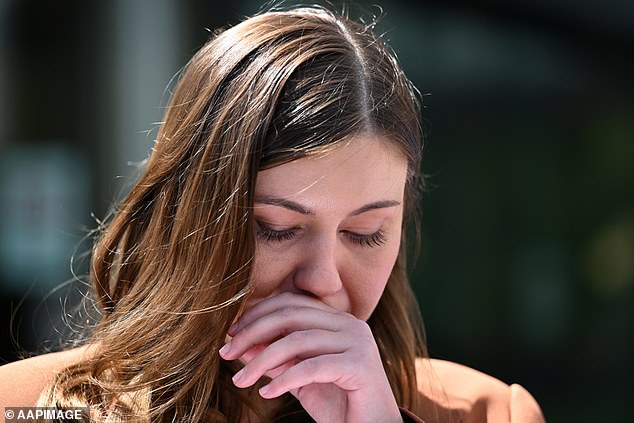 Medical experts fear that a second trial, which is scheduled for February next year, would subject Ms Higgins to more trauma and affect her mental health 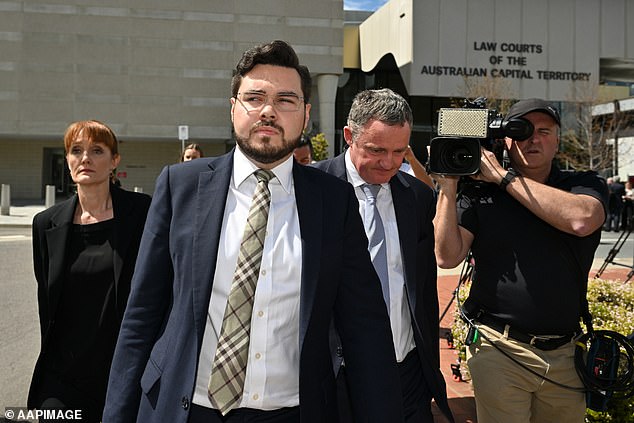 Mr Lehrmann consistently maintained his innocence. He pleaded not guilty to engaging in sexual intercourse without consent 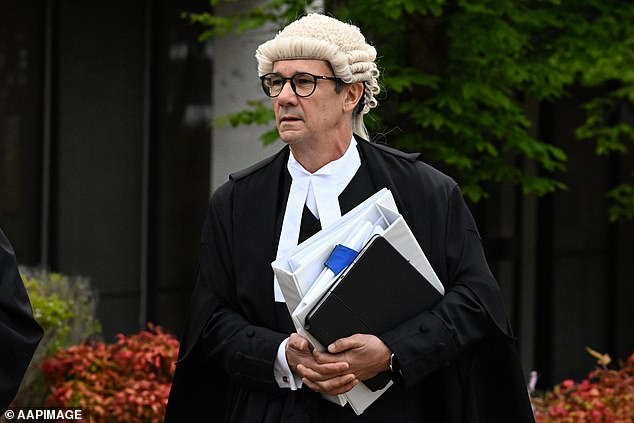 Mr Lehrmann’s first trial was declared a mistrial after an allegation of jury misconduct.

The jury was discharged following the discovery of academic paper on the topic of sexual assault was identified in the jury room.

It was despite the jurors being repeatedly warned by ACT Supreme Court Justice Lucy McCallum to not conduct outside research.

In written reasons published later, Ms McCallum revealed two additional documents had been found. They were brought in by the same juror.

A new trial was listed to begin in February 2023.

Mariupol on the brink of falling into Russian hands

Neurologist tried to stop 23-year-old ISIS survivor being allowed to kill herself at Belgian...

Bristol airport likened to a ZOO amid travel chaos as easyJet and TUI axe...