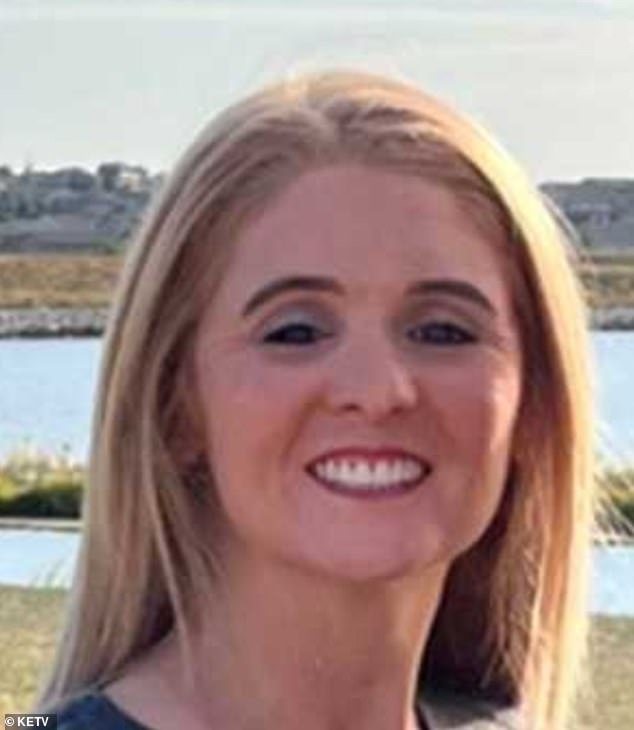 Police have ramped up the search for a missing Nebraska mother who mysteriously disappeared nearly a week ago.

Cari Allen, 43, who is divorced and has a teenage son, vanished on Saturday night around 11pm.

Authorities in Topeka, Kansas, searched the home of an Aldrick Scott on Tuesday after an alarming 911 call was made that a man living at his address may have ‘killed his girlfriend.’

Scott, an army veteran with multiple combat deployments who is ‘muay tai and jiu jitsu trained,’ was not at the residence when police arrived armed with rifles and canines.

Authorities would not confirm if Scott was involved with Allen or connected to her disappearance, but investigators carried evidence from the Kansas home located about 150 miles from Allen’s.

On Friday morning, the Sheriff’s Department was seen at the Pheasant Point Landfill – which is only a 16-minute drive from Allen’s home in Omaha, Nebraska.

The Douglas County Sheriff’s Office said no arrests have been made.

Cari Allen, 43, described by friends and colleagues as ‘friendly, passionate and caring’ vanished on Saturday night around 11pm 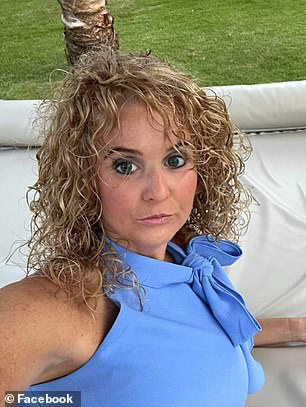 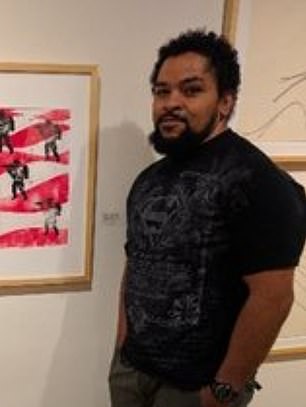 A search warrant was served at a home in Topeka, Kansas. The homeowner was listed as Aldrick Scott, though authorities would not confirm if Scott was connected to Allen’s disappearance 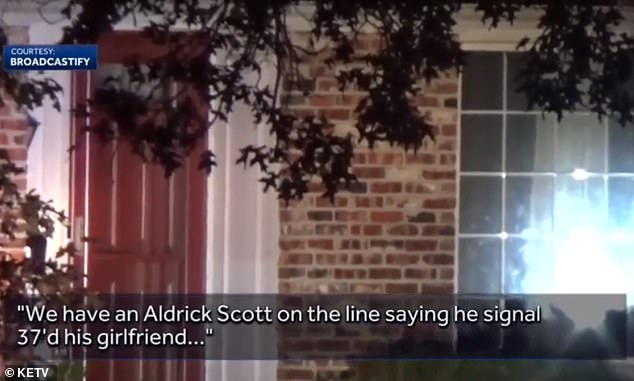 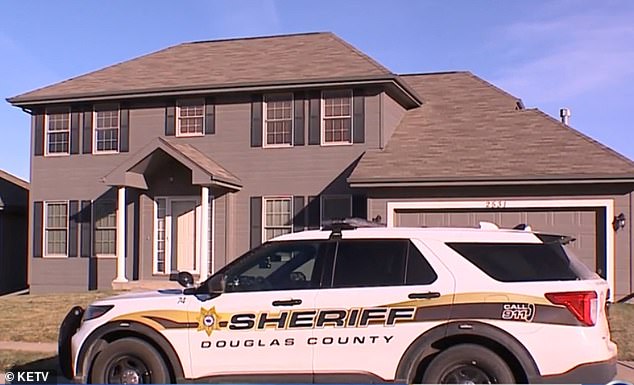 On Wednesday, officials seized Allen’s car that was taken from the garage of her home in Omaha as part of the investigation into her disappearance 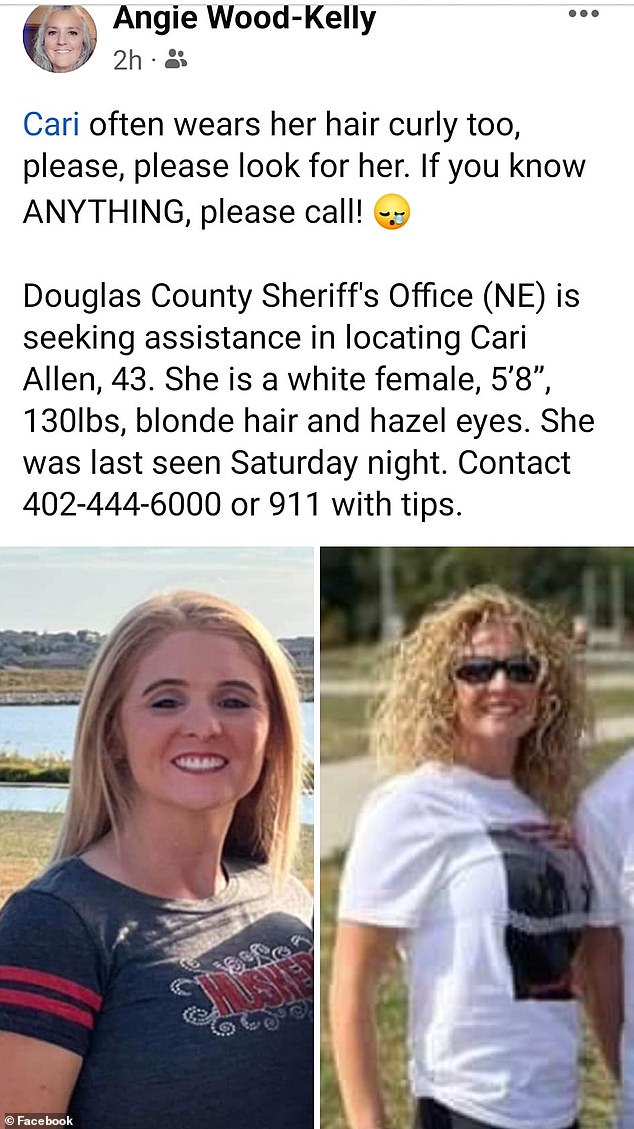 Allen is described by friends as ‘friendly, passionate and caring,’ and her colleagues said it was unusual for her to disappear.

On Wednesday, officials removed a car from the garage of her Omaha home near 168th and Blondo Streets, as part of the investigation into her disappearance.

DailyMail.com contacted the DCSO Friday, but they were not available to comment.

The department issued a statement earlier this week.

‘The DCSO is actively pursuing all possible leads in regards to the Cari Allen missing person case. We will go wherever the lead takes us and commit whatever resources necessary to have a successful resolution to this matter.

‘At this time, based on the leads we are pursuing, there is no public safety danger to the citizens of Douglas County. Anyone having any information in regards to this case is strongly encouraged to call 402-444-6000.

On Friday morning, the Sheriff’s Department was seen at the Pheasant Point Landfill – which is only a 16-minute drive from Allen’s home in Omaha, Nebraska

Allen ran a program at Vodec, an organization that provides services for people with disabilities.

Friends called Allen a doting mother whose son has been the ‘highlight of her life.’

Former colleague Clarion Campbell said she doesn’t ‘think she ever knew a stranger.’

‘She was very friendly, outgoing. Always willing to listen to people,’ Campbell said.

Meanwhile, concerned neighbors said they did not know Allen well but likewise described her as friendly, and was often seen outside her home mowing her lawn.