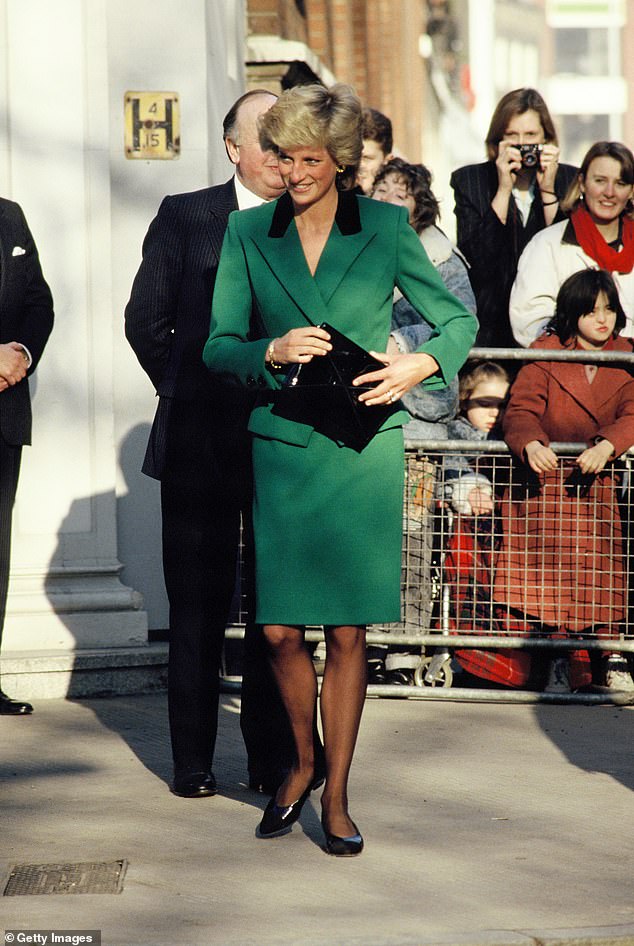 ROLAND WHITE reviews the weekend’s TV: Aristo rules – adultery is fine as long as you dally with a duke

By Roland White For The Daily Mail

Diana: Curse Of The Spencers

If the Royals have been enraged by The Crown, they’ll have watched Diana: Curse Of The Spencers (C5) with horror from behind the sofa.

This account of family life among the Windsors and the Spencers reminded us that Prince Charles greeted Prince Harry’s birth by remarking glumly: ‘Oh, it’s a boy.’ He then left to play polo.

The story of Princess Diana has been showcased widely on TV screens this week, with the release of Diana: Curse Of The Spencers (C5) and Netflix’s The Crown

Charles later told his mother-in-law, Frances Shand Kydd, that he’d wanted a girl. No wonder Harry’s relationship with the rest of the family is a little strained.

It got worse. Royal biographer Andrew Morton, speaking about the collapse of Charles and Diana’s marriage, said: ‘When I asked Diana where it all went wrong, she always pinpointed the occasion of the birth of Prince Harry.’

Could anything be more wounding than that little word ‘always’?

The supposed curse seems to have been inflicted on his descendants by the 7th Earl Spencer, Diana’s grandfather.

His son, Johnnie, was one of the country’s most eligible young men when he fell in love with Anne Coke, daughter of the Earl of Leicester and now better known as Lady Anne Glenconner.

But Johnnie’s father believed there was insanity in Lady Anne’s family and forbade the marriage. She realised something was wrong when her fiancé didn’t turn up at Ascot.

Johnnie was then manoeuvred into marrying Frances Roche by her mother, lady-in-waiting Lady Fermoy.

They had a miserable time, with Frances under pressure to produce a male heir after three girls. After at last giving birth to a boy, she left Johnnie for wallpaper heir Peter Shand Kydd.

Vilified in aristocratic circles as an adulteress, she fled with Peter to a small Scottish island.

Might Frances have avoided exile by choosing more wisely? ‘If you’d run off with a duke,’ explained her mother, ‘that would have been all right.’ What a line that would have made in The Crown.

Here are some ideas you don’t very often hear on Channel 4: there are too many absent dads in the black community, and some black people don’t work hard enough.

These are the views of Hannah from Richmond, the daughter of Ethiopian immigrants, as explained in Young, Black and Right-Wing (C4). 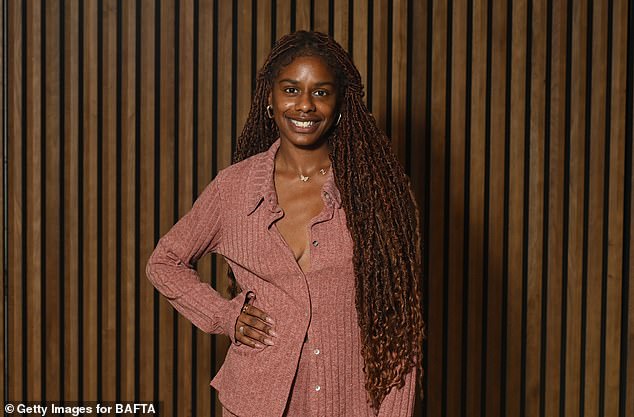 Zeze Mills follows the stories of black people who are politically aligned to the right in Young, Black and Right-Wing (C4)

Presenter Zeze Millz wondered why black people are supposed to vote Labour, and met black youngsters who believe in free markets and immigration controls, and who like Jacob Rees-Mogg.

TV pundit Dominique Samuels said class was more important than race: ‘It’s intellectually lazy to say that this person isn’t succeeding because they are black.’

All this might have been very revealing a couple of years ago, but now we have had Kwasi Kwarteng as chancellor, and James Cleverly is our Foreign Secretary, it didn’t entirely come as a surprise.

Perhaps the highlight of the programme was this somewhat eccentric piece of political analysis from Millz, talking to Labour MP Dawn Butler about the choice facing voters. ‘It’s like a boyfriend, a rubbish boyfriend,’ said Millz, except she didn’t use the word rubbish.

‘Labour is more like an ex-boyfriend that treated you well,’ the MP replied solemnly, ‘but you didn’t quite appreciate it.’

Hamptons hit-and-run driver, 20, is sentenced to 90 days in prison after mowing down NYU...

Azealia Banks breaks down and swears while headlining Miami Pride with her breasts fully...

Liz Truss is ‘in office but not in power’ amid claims Sunak and Mordaunt...