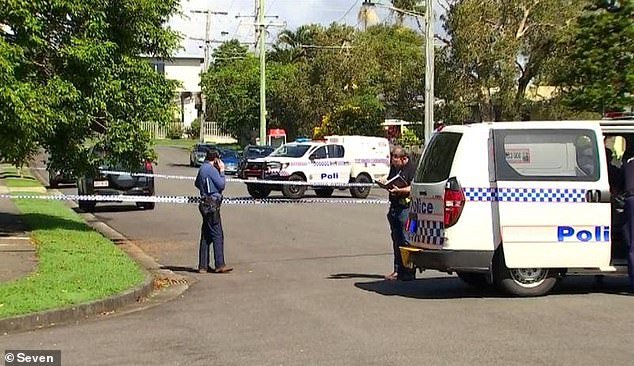 Police swoop to arrest man, 30, as woman, 25, dies after being dropped off at hospital with an alleged GUNSHOT wound to the head

By Marty Silk And Nick Gibbs For Australian Associated Press

Police have arrested a man in connection with a 25-year-old Queensland woman who died after she was dropped off at the door of a Sunshine Coast hospital with an alleged gunshot wound to the head.

Detectives say the Currimundi woman died shortly after arriving at Caloundra Base Hospital with at about 9.30am on Friday.

Investigations led officers to an address on Coolum Street in Dicky Beach, near Caloundra, where a crime scene has been declared.

The 58-year-old man who dropped the woman at the hospital was known to her and is voluntarily assisting in police investigations.

Police arrested a 30-year-old Narangba man at 3.30pm in relation to the case after intercepting his vehicle on Fitzwilliam Street at Sippy Downs, some 22km from the Dicky Beach home.

Police said he was arrested without incident and is currently assisting in their investigations.

Early investigations indicate there was a disturbance at the home at about 9am, which was shortly followed by the woman’s hospital visit.

The 30-year-old man and woman were known to each other but police do not believe her death was the result of a domestic dispute.

Both were visiting the Coolum Street home and were friends with the homeowner – a woman police have since spoken to. 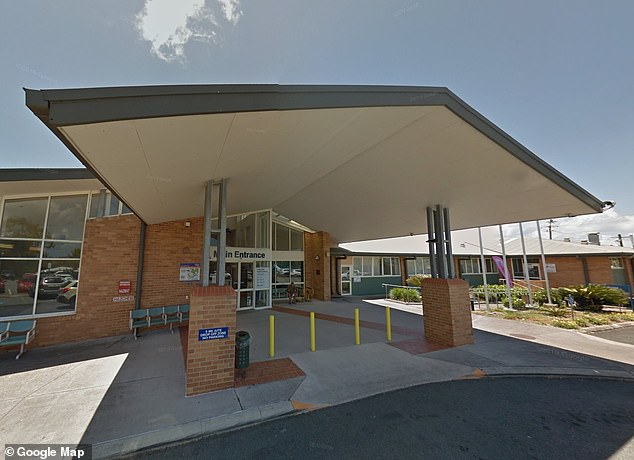 Detectives say the woman died shortly after arriving at Caloundra Hospital (above) with what is believed to be a gunshot wound to her head at about 9.30am on Friday

‘We have a number of people that we’re trying to identify and interview, and when we have more information we’ll have a better picture of what’s taken place,’ Detective Inspector David Drinnen said.

The cause of death is yet to be determined and the woman has not been formally identified.

Police have urged anyone with information to contact Crime Stoppers.

New $750m B-21 Raider shown in different lighting to keep coating a secret from...

A Place In The Sun’s Scarlette Douglas is confirmed as the NINTH star to...