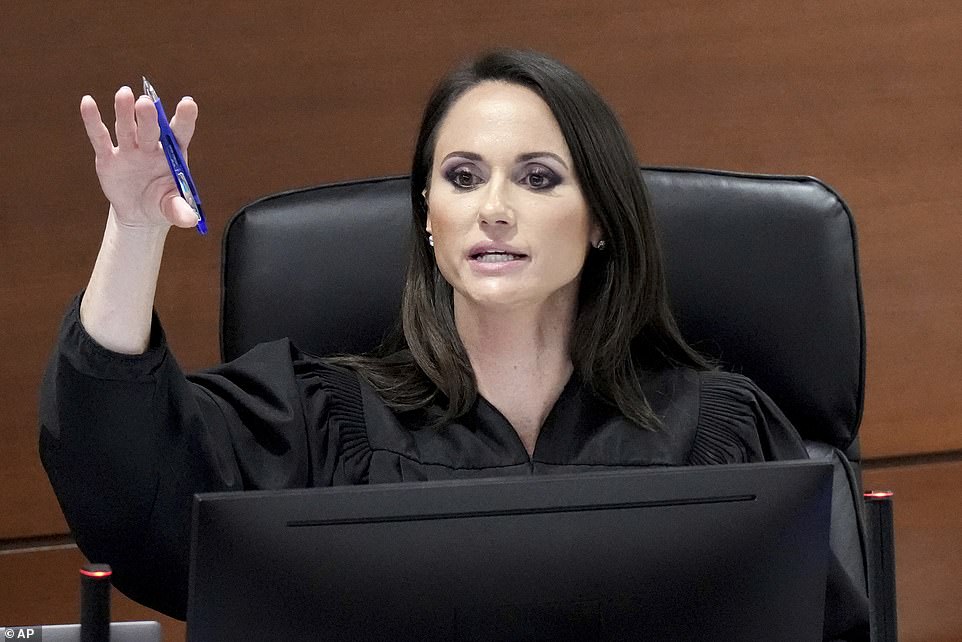 ‘I’m married and I have my sugar daddy’: Mother is released from death penalty jury for Parkland school shooter Nikolas Cruz because she is too BUSY with husband, man she is having affair with and her kids

A prospective juror for the sentencing of Parkland school shooter Nikolas Cruz told the judge that she is unlikely to find the time for jury duty because she is married and has a sugar daddy.

The unnamed woman, known only as ‘Miss Bristol’, told the court in Fort Lauderdale, Florida, that she had a lot of other commitments that she couldn’t divert her attention from in order to serve on the jury in Cruz’s death row case.

Cruz pleaded guilty in November to the premeditated murder of 14 students and three members of the staff at Marjory Stoneman Douglas High School in Parkland on Valentine’s Day in 2018. A jury will now determine whether the judge should sentence him to life in prison or the death penalty.

Footage from the courtroom shows Circuit Judge Elizabeth Scherer asking whether anyone has any concerns about the requirements asked of them.

‘Miss Bristol’ piped up to say not only was the trial expected to take ‘a whole entire month’, it conflicted with her birthday and would interrupt her love life.

‘First of all let me clarify myself, July second is my birthday, July Fourth is my son, and the 18th is my other son.  And again, I need to figure out something. I have my sugar daddy that I see every day.’

The judge, looking increasingly confused, said: ‘I’m not exactly sure what you’re talking about.’

‘Well I am married and I have my sugar daddy. I see him every day.’

Lost for words, Judge Scherer replied: ‘OK. All right. Ma’am, we’ll come back to you, OK? Thank you.’

Circuit Judge Elizabeth Scherer, presiding over a court in Fort Lauderdale, was asked on Monday by a prospective juror if she could be excused owing to her romantic entanglements 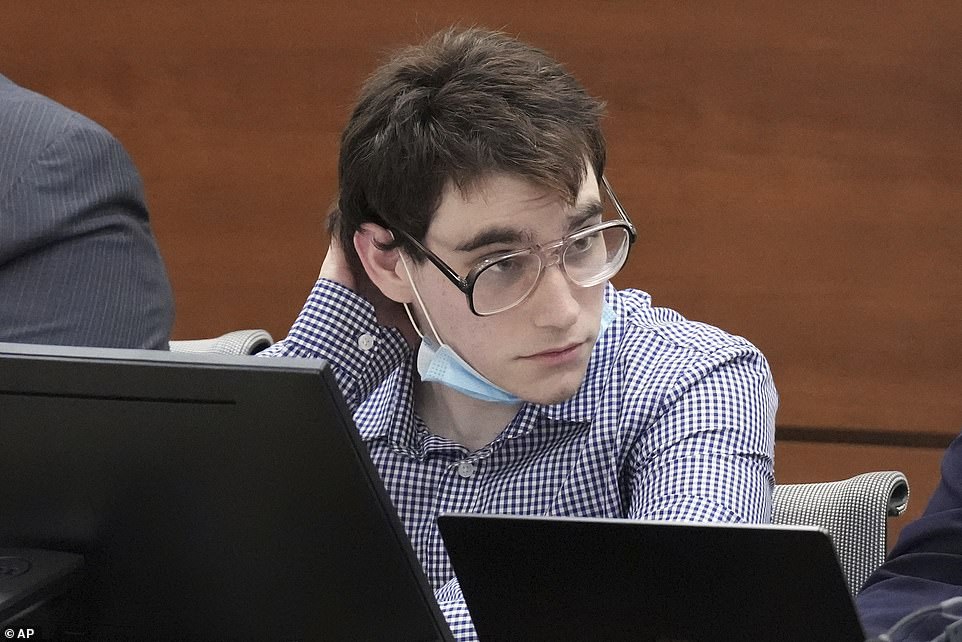 Nikolaz Cruz, who shot and killed 14 students and three teachers at his school on Valentine’s Day in 2018, is pictured in court on Wednesday 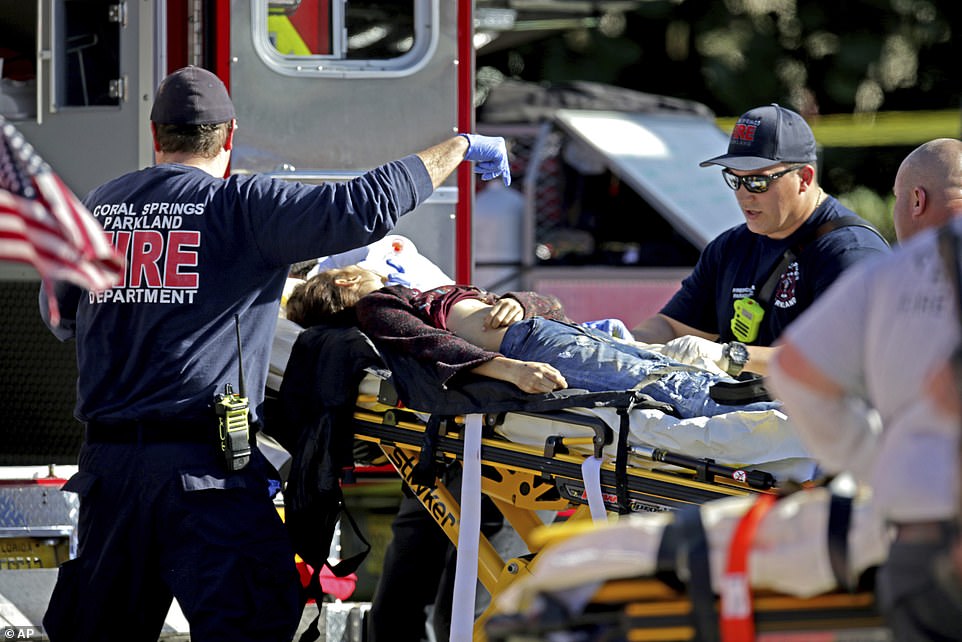 Cruz was a 19-year-old expelled student with a history of mental health and behavioral issues at the time of the killings, prosecutors said last year.

Under Florida law, a jury must be unanimous in its decision to recommend that a judge sentence Cruz to be executed.

If any of the 12 jurors objects, Cruz will be sentenced to life in prison without parole.

Among the mitigating factors the defense will ask the jury to consider are Cruz’s brain damage from his mother’s drug and alcohol abuse during pregnancy, his long history of mental-health disorders, and allegations he was sexually abused and bullied.

Some of the teenagers who survived Cruz’s deadly rampage formed ‘March for Our Lives,’ an organization that called for gun control legislation such as a ban on assault-style rifles.

In March 2018, the group held a nationally televised march in Washington that sparked hundreds of similar rallies worldwide.

Cruz was 18 when he legally purchased from a licensed gun dealer the AR-15-style rifle used in the shooting.

Midwives are being taught at university how to help biological men with penises give...