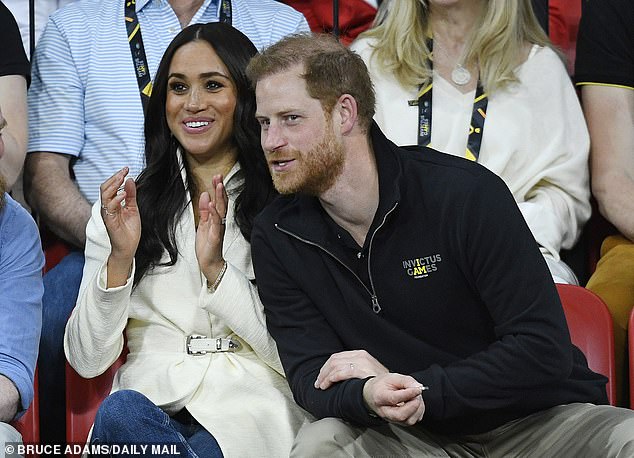 By Rebecca English Royal Editor For The Daily Mail

Veteran broadcaster Jonathan Dimbleby has branded Prince Harry as ‘not the brightest’ and claimed he is ‘led by the nose’ by wife Meghan.

In a brutal assessment, he dismissed their bombshell interview with US TV’s Oprah Winfrey last year as ‘the most ghastly error of judgment’.

The 77-year-old long-time presenter of BBC Radio 4’s Any Questions? said of the Duke and Duchess of Sussex: ‘I suspect that Harry is led by the nose by Meghan Markle. ‘He’s entering a sort of vortex in which they will become less and less significant as a couple. As she gets older, as he gets older, they will matter less because the celebrity on which they trade will become less valuable.

‘And it’s a very great shame because when I met him he was absolutely charming – a lovely, lovely young guy. Not the brightest in the world but filled with generosity of spirit.’ 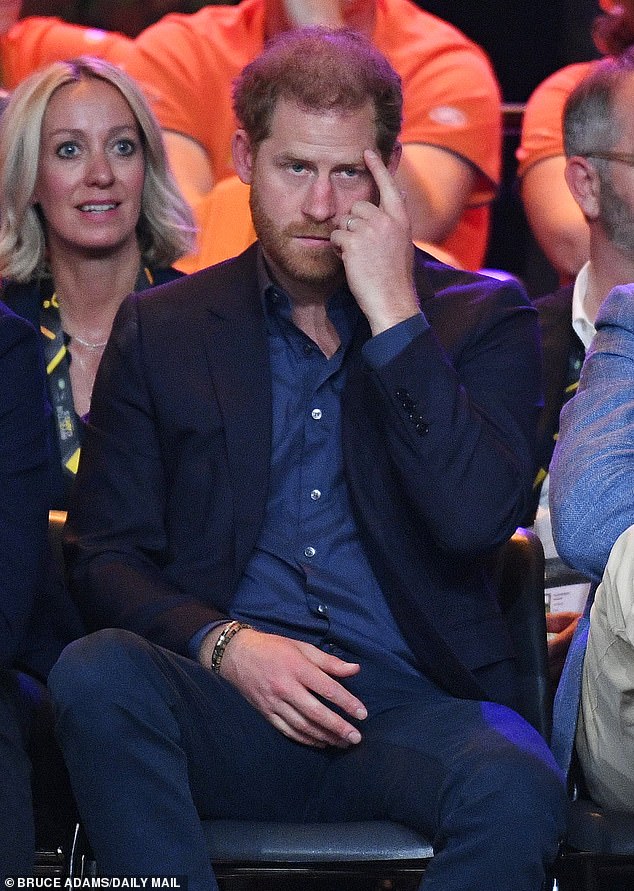 Dimbleby became a personal friend and biographer of Prince Charles after interviewing him on TV in 1994 when the royal sensationally confessed his affair with Camilla Parker Bowles.

Charles insisted their relationship only resumed after his marriage to Princess Diana had ‘irretrievably’ broken down.

In an interview with The Times, Dimbleby referred to the claims by Harry, 37, on US TV that he flew to the UK this month to make sure the Queen was ‘protected and has got the right people around her’.

The presenter said sarcastically: ‘So you’ve swanned in to check that the people who are very close to her are the right people?

‘Thank you very much. I mean, your wisdom, Harry, is well worth it, I have no doubt. And now you’re zooming out again.’ 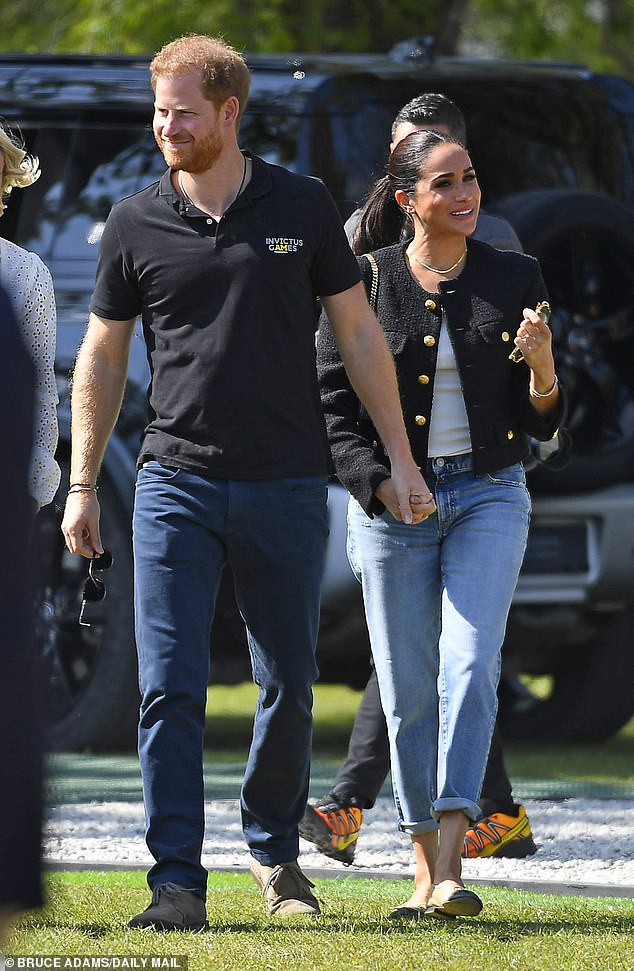 Harry Duke of Sussex about to take part in the Jaguar Land Rover Driving Challenge, while the Duchess of Sussex looks on, at the Invictus Games 2022

Dimbleby also said the Sussexes’ claims in their Oprah interview that a member of the Royal Family had ‘concerns’ about the colour of their baby’s skin were deeply unfair.

He demanded: ‘Who the hell was it supposed to be? That is the wickedness of it – it allows you to speculate… And why do you make such a smear? I thought that interview was, to put it kindly, the most ghastly error of judgment on their part.’

He believed Charles, whose charity work helps young people from ethnic minorities, would feel ‘saddened’ and ‘angry’ by any suggestion he was racist.

Doha looks and feels empty and no amount of cash can buy authenticity for...