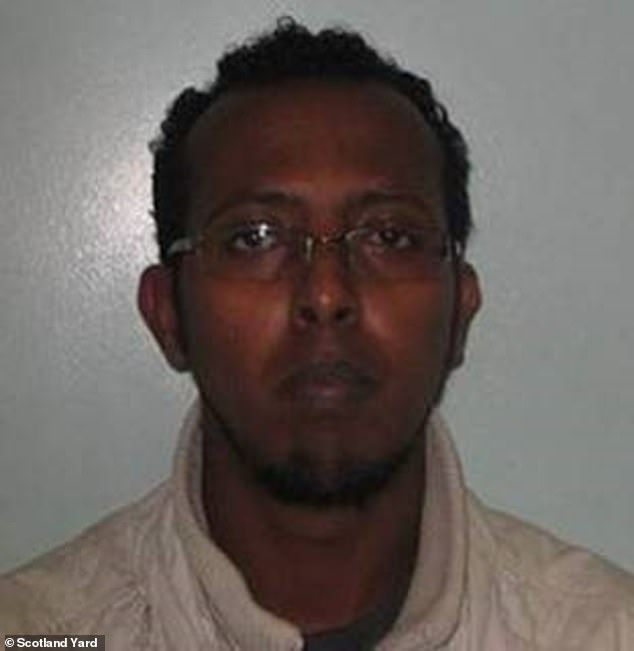 Hunt for rapist ‘who may have posed as a taxi driver’ after attack on woman who got into a Toyota Prius in north London at 2am: Police warn public not to approach man, 36, linked to assault

By Mark Duell for MailOnline

Police today launched an urgent manhunt for a Toyota Prius driver after a woman was allegedly raped in the early hours of the morning in London.

The woman reported getting into the white car in the Upper Street area of Islington, North London, on Thursday, April 7 at 2.15am, according to Scotland Yard.

She claimed a man drove her to the Wormwood Scrubs area of White City in West London before he raped her in the vehicle.

Police urgently want to speak to Salad Ahmed Mohamed, 36, in connection with the incident

Police urgently want to speak to Salad Ahmed Mohamed, 36, in connection with the incident. They described him as black, of slim build and 5ft 10in tall.

The white Toyota Prius is a vehicle commonly used by drivers on ride-hailing apps, but the man is not believed to be affiliated to any of these.

Police are also now investigating whether he works as a cab driver or intimated that he was one – and detectives want to trace the car he was using,

They also said that specialist officers are supporting the woman. Mohamed is known to frequent the Islington, Finsbury Park and South Tottenham areas of North London. 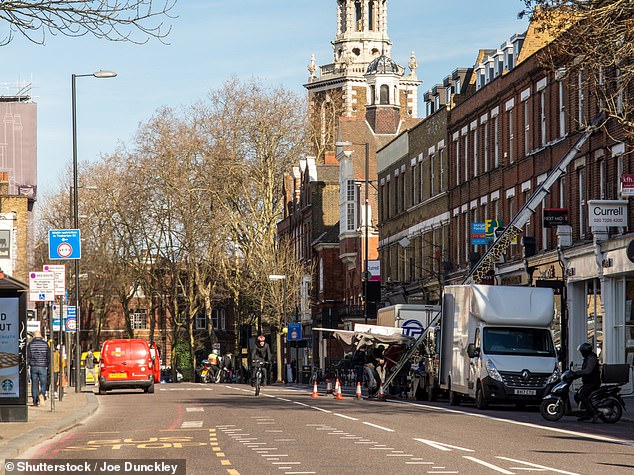 The woman reported getting into the car in the Upper Street area of Islington, North London 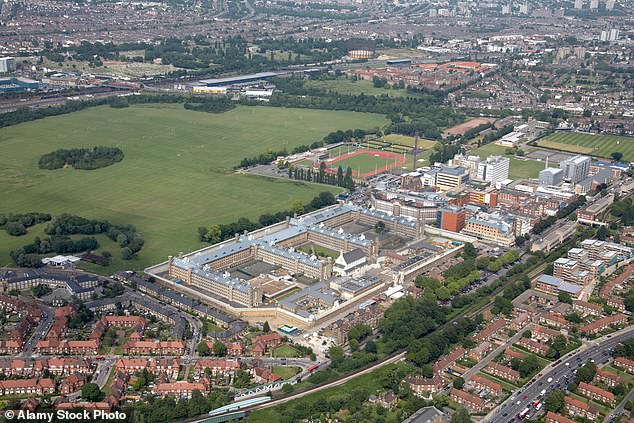 The woman said the man drove her to the Wormwood Scrubs area of White City, West London

Officers added in a statement issued this morning that anyone seeing Mohamed should ‘not approach him, but call 999 immediately’.

It is not clear exactly where the attack took place, with the Wormwood Scrubs site comprising a Category B prison and a large open park which share the same name.

Police said anyone with any information which could help the investigation should call them on 101 or get in touch via Twitter @MetCC, quoting CAD768/07APR.

Glasto is back! After three years of Covid tens of thousands party into the...

Ukraine war: Kharkiv counter-attack drives Russia back to its border

‘The game is up’: Tory MP Crispin Blunt says Liz Truss is finished and...

Election worker who Rudy Giuliani accused of passing a USB drive says it was...