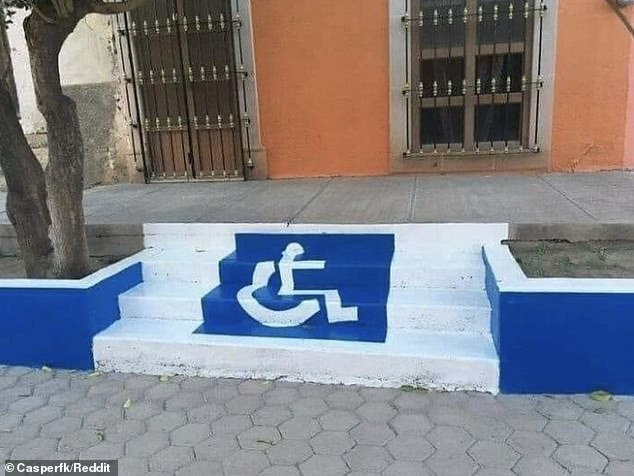 Who came up with that? People reveal the WORST design fails they’ve ever seen from a ‘wheelchair friendly’ STAIRCASE to a radiator in the shower

By Ellen Coughlan For Mailonline

Clever design ideas are supposed to make life easier for people or to be visually pleasing, but sometimes the creators seem to completely miss the point.

Design fails from around the world were collated by Bored Panda showcasing the worst examples people have spotted in everyday life.

Among the amusing images is a wheelchair friendly staircase at the entrance of a building, while another shows a toilet cubicle that doesn’t give the person using it any privacy because the door only covers half their body.

Elsewhere, a shopper discovered a baffling set of chalks shaped like popsicles, which parents are very unlikely to want to confuse their children with.

Here, FEMAIL shares the design fails that will make you wonder if the creators have any common sense at all. 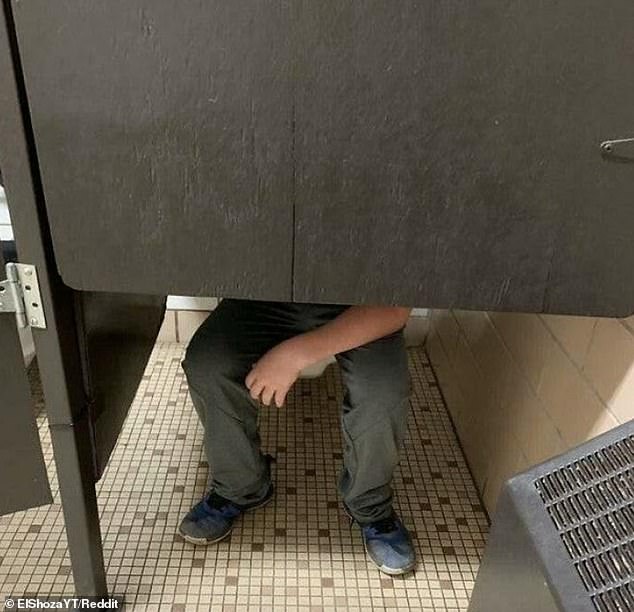 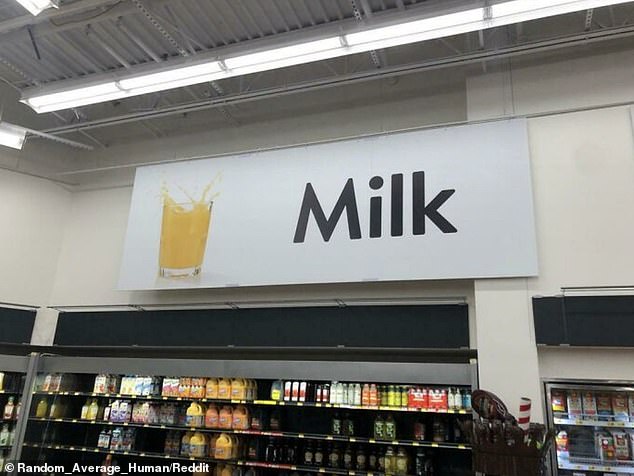 Orange is the new milk! This US grocery store is doing its best to confuse shoppers with this signposting 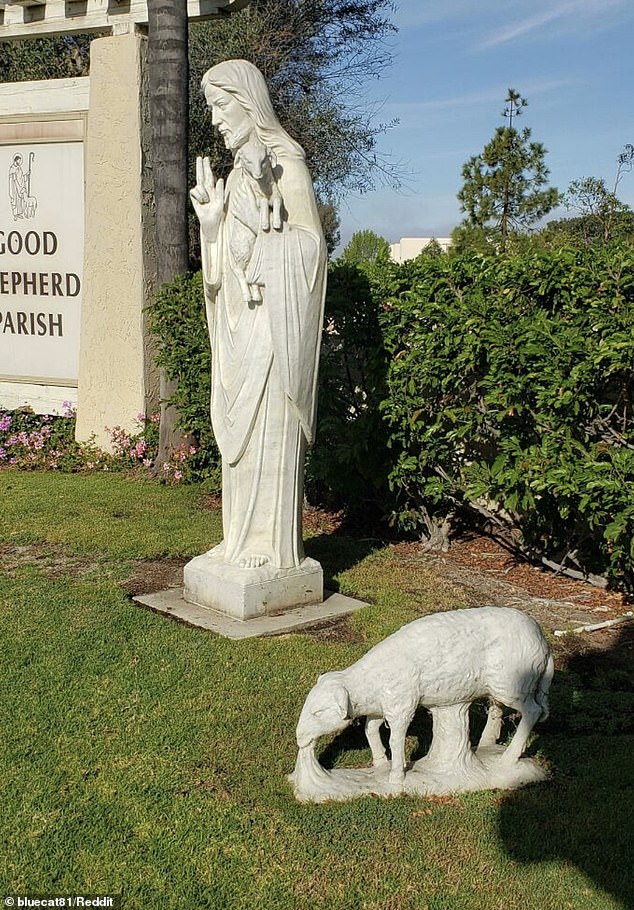 The bad shepherd! A statue of a sheep outside a church in the US unfortunately looks like its vomiting after being impaled in the stomach 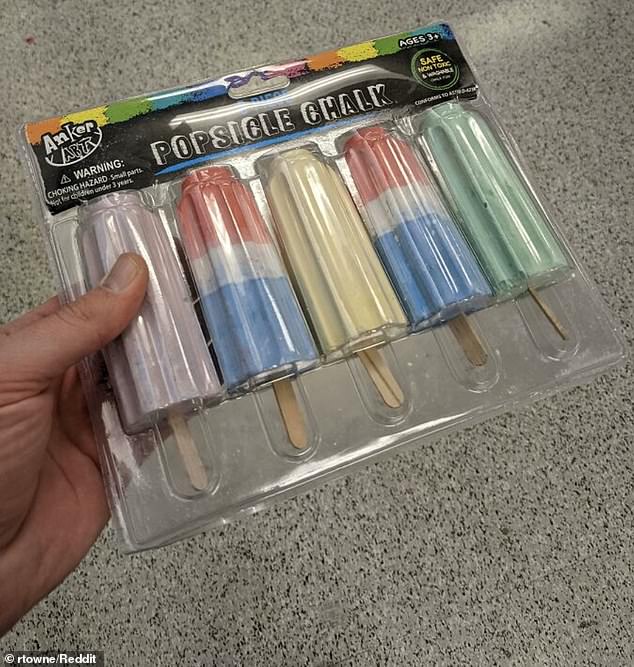 If this person was trying to design the most dangerous child’s toy they definitely succeeded. Would you trust you children not to put these in their mouth? 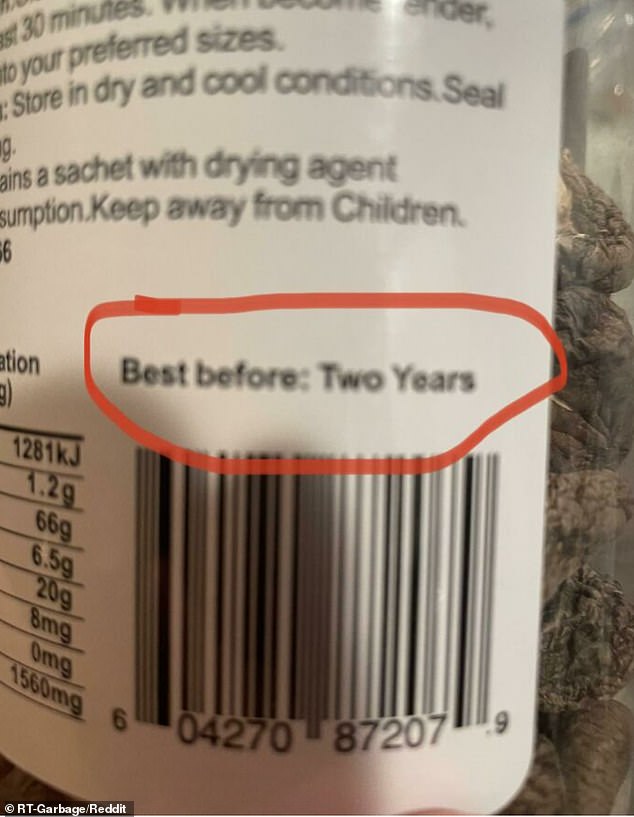 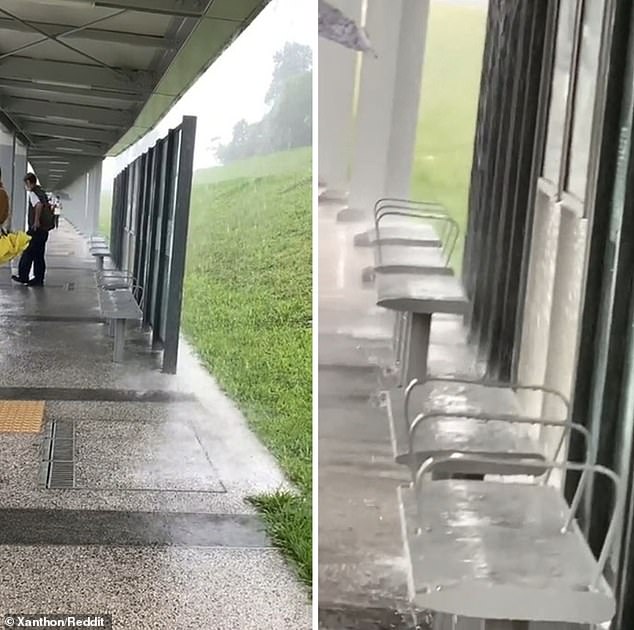 OOPS! These bus shelter chairs were placed just outside the shelter so they are completely pointless in the rain or bad weather 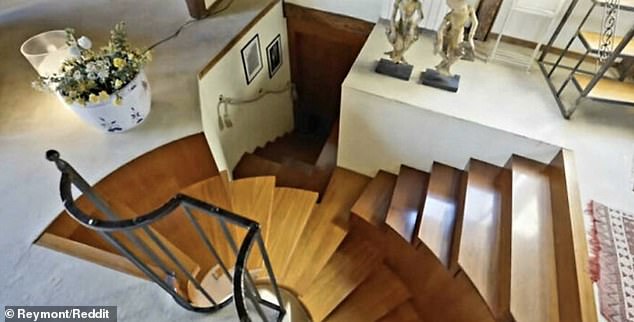 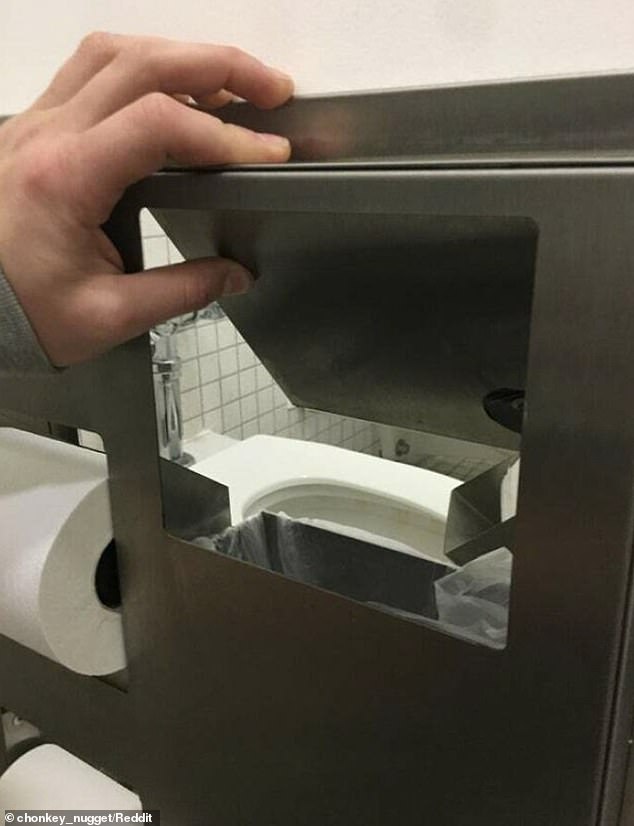 Peek-a-boo! This bin in a US toilet stall actually leads to another cubicle leaving neither person with any privacy 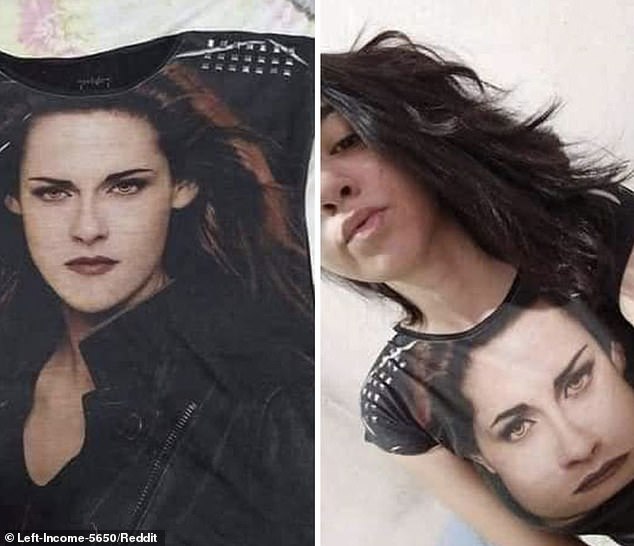 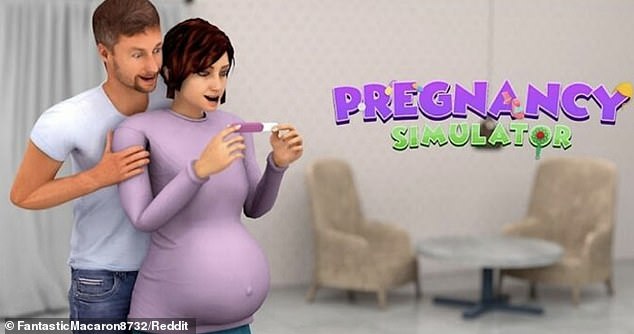 This couple are only now finding out that she is pregnant, thank god for pregnancy tests because they might have never known! 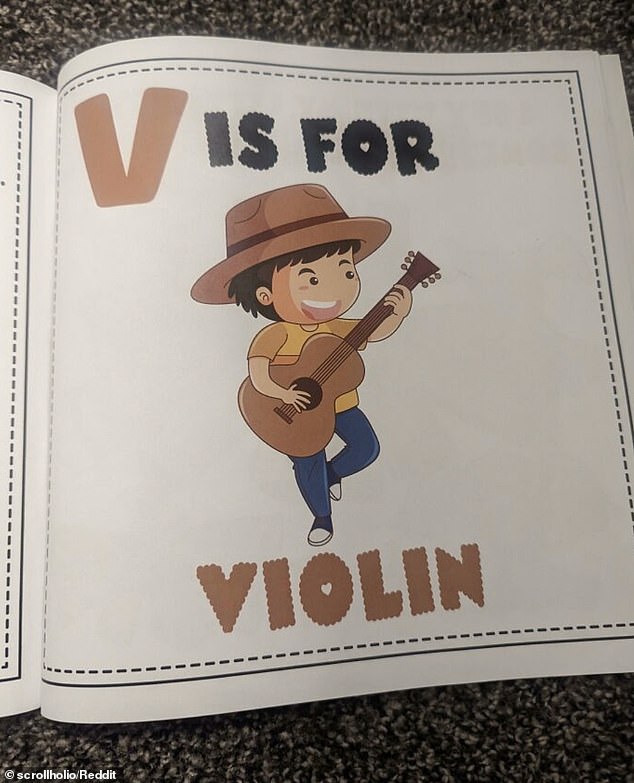 V for guitar! Whoever designed this children’s probably needs to go back to school themselves, unless of course the characters name is violin! 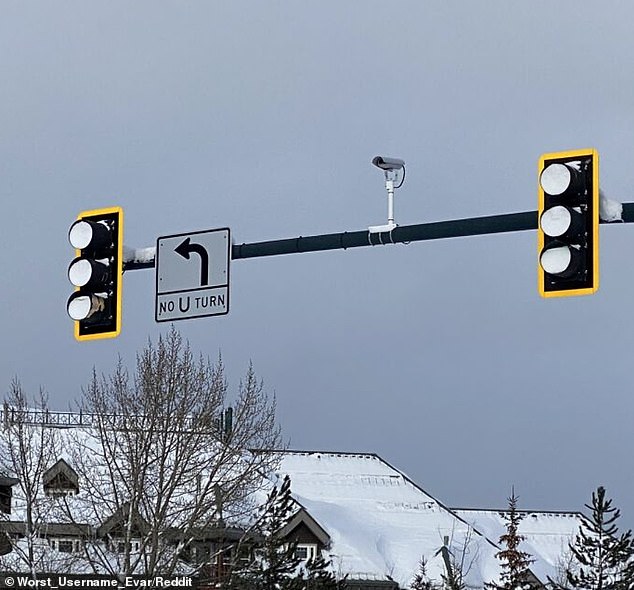 Snow means go? These traffic lights in Lake Tahoe, were so badly designed that they fill up with snow 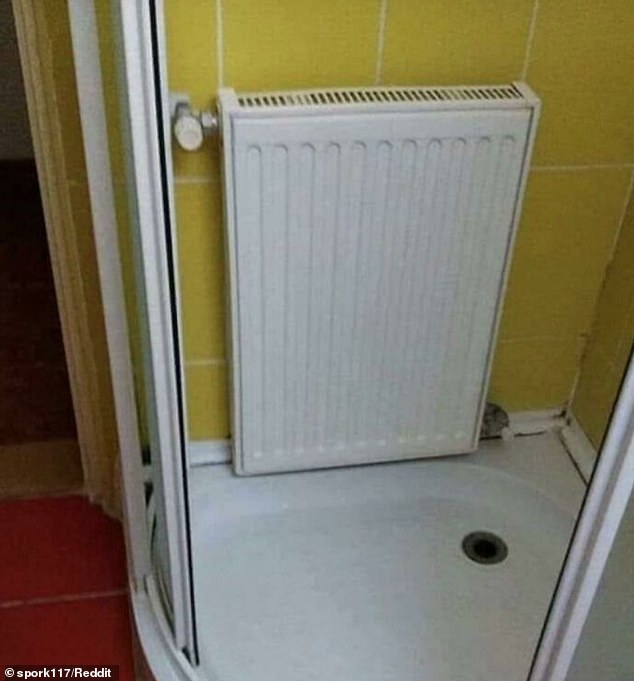 At least it’s not electric! Not sure why someone thought this design would work but maybe it’s to ensure a nice, warm, sopping wet towel after your shower

Britney Spears reveals she is PREGNANT with her third child