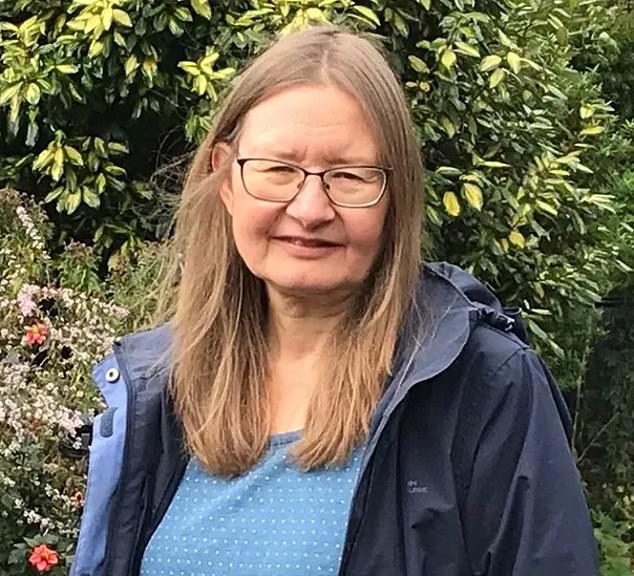 The world-famous Eden Project has backed down in a legal fight with a middle-aged gardener from the Lake District following a row over the name of her business.

Susan Davies, 57, of County Cumbria has triumphed in her David v Goliath battle with the tourist venue – located more than 400 miles away in Cornwall – who had engaged lawyers after she called her business Gardens of Eden.

Ms Davies said she gave her small business this name because she gardens and lives in the Cumbrian district of Eden.

She maintains people’s lawns, flower beds and shrubs in Penrith, almost 405 miles from the Eden Project with its biodomes near St Austell in Cornwall.

But the Eden Project, which has attracted millions of visitors since opening in an abandoned quarry in March 2002, formally objected to a trademark application by Ms Davies.

Tonight though, bosses withdrew their opposition to Ms Davies’ trademark application after her concerns were publicly raised.

Susan Davies said she called her business Gardens of Eden because she lives and gardens in the Cumbrian district of Eden. She maintains people’s lawns, flower beds and shrubs in Penrith, almost 405 miles from the Eden Project

A spokesman said: ‘As part of a usual monitoring of applications with similarity to our registered trade marks, we have been in correspondence with Susan in relation to her trade mark application.

‘Having reviewed Susan’s application further and listened to her concerns, we are happy to withdraw our opposition to the trade mark application to use the name Gardens of Eden. We wish her and her business well for the future.’

The Eden Project is estimated to have generated £2 billion since it opened for business twenty years ago, while Ms Davies works on a smaller scale with her spades, hoes and forks in gardens around Penrith.

She is being asked to agree to legally-binding conditions on naming her firm because of ‘its similarity’ to the Eden Project’s own trademarks.

Ms Davies said: ‘It is corporate bullying. They get away with it because they’ve got the financial might to force their will on other people.

‘It’s clear to anyone that the two businesses are unconnected.

‘I don’t think that if somebody rings up the Gardens of Eden gardening service to come and do their borders for them in Cumbria that they think somebody is going to come up all the way from that big dome thing in Cornwall to do it.’

In a letter from October, lawyers for the Eden Project said they had discovered Ms Davies’ trademark application and were ‘concerned’ by it due to ‘its similarity’ to the Eden Project’s own trademarks.

They said they would withdraw their objection to her application if she agreed to sign a legally-binding document agreeing to a list of criteria.

These included not using her business name outside Cumbria, never using the word ‘Eden’ in any other trademark, and never challenging the Eden Project’s use of the word. 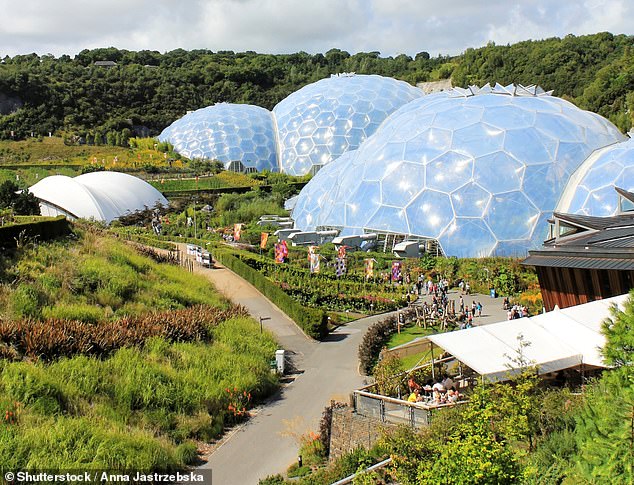 The Eden Project, pictured, is estimated to have generated £2 billion since it opened in 2002. In a letter from October, lawyers for the Eden Project said they discovered Ms Davies’ trademark application and were ‘concerned’ due to the ‘similarity’ of the business names 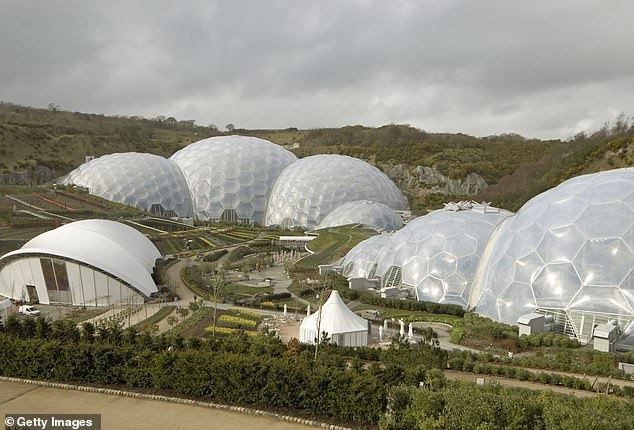 The Eden Project, famous for its circular domes, said it would withdraw their objection to Miss Davies’ application if she agreed to sign a legally-binding document agreeing to a list of criteria. These included not using the business name Gardens of Eden outside Cumbria

Ms Davies said she refused to sign but could not afford to challenge the Eden Project’s objection to her trademark application.

‘I don’t really want to fight with a big massive company like that,’ she said.

‘I have no plans to weed my way to world domination – I was willing to agree to use my business name only for gardening services in Cumbria, as requested.

She added: ‘There’s only so many people’s gardens you can do in a week.’

But the legal document, when it arrived, went ‘way beyond’ what she had expected, insisting on conditions she could not agree to.

‘It’s not right that they are trying to claim ownership of a word that is a place name,’ she said.

‘Eden is also the name of a river and it’s a surname, and it is used by other businesses in Cumbria.’

The Eden Project issued a statement saying it was ‘happy’ for her to use the name Gardens of Eden ‘for her residential gardening services in Cumbria’, but did not comment on the conditions it had set.

In January plans were approved for the £125m Eden Project North in Morecambe, Lancashire, which is set to open in 2024.

It will see three seafront shell-shaped pavilions built on the coast, which the charity behind it said would re-imagine the area as ‘a seaside resort for the 21st Century’.

The then-Prime Minister Boris Johnson said there was government ‘enthusiasm’ for the project, but it needed a good business case before it could commit to funding.

Bam Margera is headed back to rehab after he’s located at Deerfield Beach, Florida...