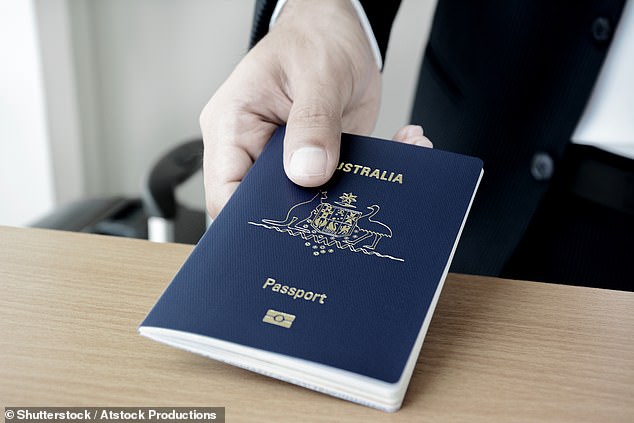 Warning for thousands of Aussies hoping to head overseas as workers buckle under ‘unprecedented demand’ – so how long will YOU have to wait for your passport?

Aussies looking to head overseas have been warned they’ll likely be waiting more than a month to receive a new passport or a renewal.

The Australian Passport Office has been grappling with ‘unprecedented’ demand for the travel documents as Aussies re-embrace travel after more than two years of border closures.

The Department of Foreign Affairs and Trading (DFAT), which runs the passport office, has asked for patience from people hoping to head overseas and warned them to apply as early as possible. 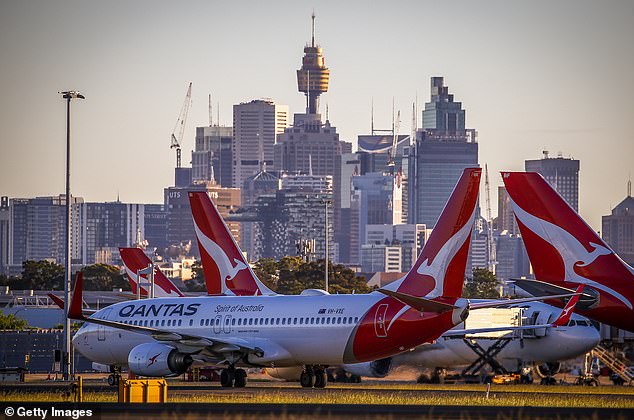 Customers were initially told to allow up to six weeks to renew their passport but this period could now be stretched out due to new applications, while those for children could also take a bit longer (Stock image)

Aussies were initially told they’d have to wait up to six weeks for a passport but the office managed to get that timeline down to four weeks.

However the passport office has warned the four-week period could now be stretched out due to an influx of new applications, while those for children could take a bit longer.

More than one million passports have already been issued this financial year, with 800,000 of those being sent out since November 1, 2021 – the date Australia’s international borders re-opened. 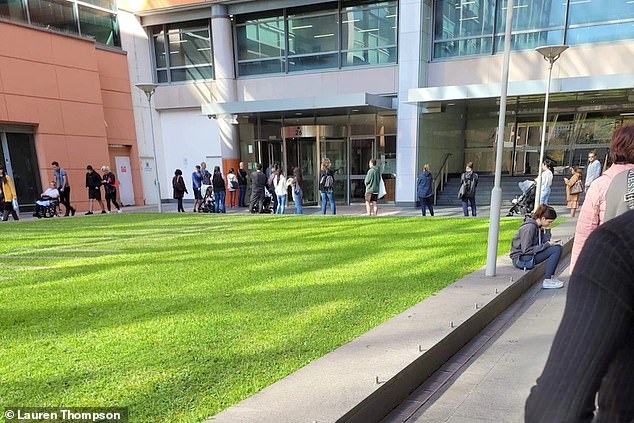 More than one million passports have already been issued this financial year, including 800,000 since November 1, 2021, when Australia’s international borders re-opened (Pictured: queue outside the Sydney passport office)

Many people vented their frustration with DFAT over the delays.

One person commented ‘in line with advice that passports take up to six weeks, I applied for one on 13 April (over six weeks ago). I am going overseas in 10 days and it has still not arrived. I have called the APO countless times and cannot get through. Will my passport arrive in time??’

‘I too have been waiting over eight weeks for my son’s passport. I have tried for three days to get through to the call centre and I cannot get through at all. This is after six attempts throughout the day each time. Today I got through but have been on hold for three HOURS!!! Still waiting,’ a second person said.

However, many people have vented their frustration with the DFAT over the delays

A third added, ‘I can’t believe the Australian Passport Office has taken over two months to renew my passport and hasn’t communicated with me in any way! I can’t get a hold of anyone and I am leaving the country in three weeks. This is ridiculous. Truly ridiculous.’

Meanwhile, one woman who lives in regional Queensland will have to travel 2000km in order to collect passports for herself and two children from the Brisbane passport office.

Nadia Keisho had booked flights to Europe in June, following the sudden tragic death of her husband in March.

Ms Keisho told ABC News ‘it’s sort of a healing journey after such a horrific thing that happened and also to make new memories with my children.’

She applied for her passport in March, her baby Luana’s in April and seven-year-old Seidia’s as a $380 priority application earlier this month. 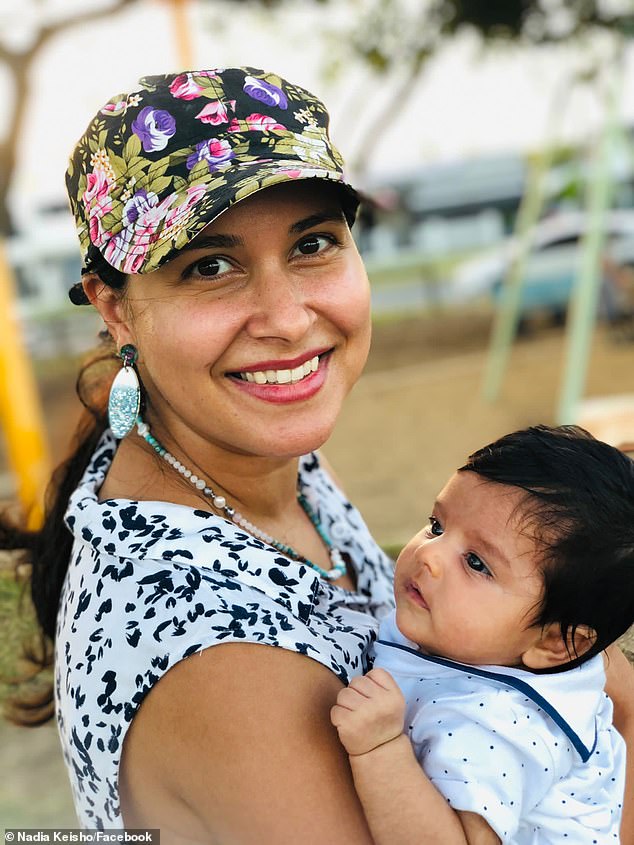 Nadia Keisho (pictured, with her baby Luana) had booked in flights to Europe in June, following the sudden tragic death of her husband in March

Ms Keisho told Daily Mail Australia ‘none of us have our passports yet and we’re due to fly out next Saturday.’

‘Seidia’s is in the post…Luana’s is ready for pick up from Brisbane office but mine isn’t ready yet.’

Ms Keisho said her application was ‘straightforward’ but she was still waiting.

‘I haven’t heard anything about it even after being escalated, and mine was a straightforward renewal,’ she said.

Ms Keisho admitted she couldn’t even get through to the passport office after repeatedly trying on the phone.

An analysis from DFAT in October 2021 revealed more than 1.3 million people had put off renewing their passport due to border closures.

Will need to have List Of Essay Writing Networks

MAUREEN CALLAHAN: ‘Teflon’ Brad Pitt is accused of attack on Jolie and his own...