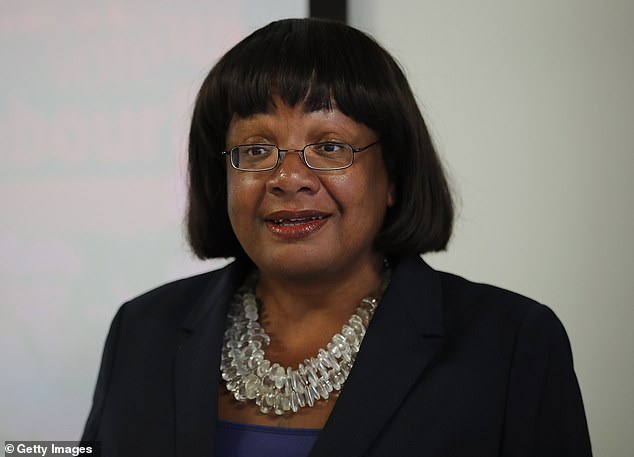 A 19th century park named after William Gladstone could be renamed ‘Diane Abbott Park’ after a long-running review into slavery links by a Labour-run council in the capital.

Gladstone Park in north west London, named a year after the Prime Minister’s death in 1898, could be rebranded after Brent Borough Council asked schoolchildren to choose its new name.

Pupils were briefed on the killing of George Floyd and ‘systematic racism’ by a race expert, as youngsters as young as five suggested the 86acre park be named after Ms Abbott, 68.

Other mooted ideas included calling the green space, which has loved by the public for 121 years, ‘BAME park’, ‘multi-faith park’ and ‘diversity fields’, the Telegraph reports.

Left-wing councillors at Brent Council said they continuing ‘engagement’, pending a final decision on a new name for Gladstone Park, which has been running since the 2020 Black Lives Matter protests.

William Gladstone, a four-time Prime Minister who described slavery as the ‘foulest crime’ in history, was described by Brent Council as a ‘historical figure whose views, in association with the slave trade, are inappropriate’.

Gladstone Park in north west London, named after the 19th century Prime Minister following his death in 1898, could be rebranded after Labour MP Diane Abbott (above) after Brent Borough Council asked schoolchildren to choose its new name 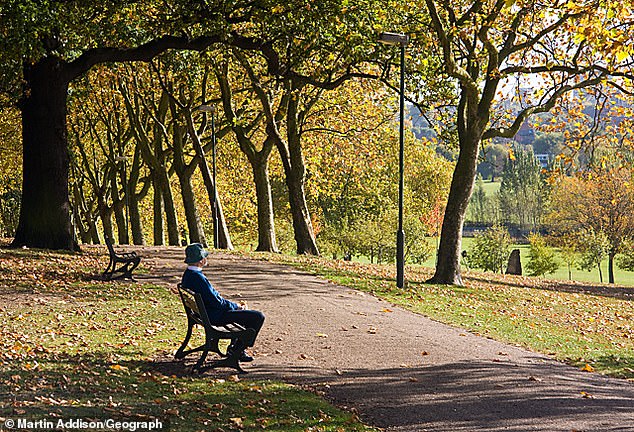 Other mooted ideas included calling the 86 acre green space in north London, which has loved by the public for 121 years, ‘BAME park’, ‘multi-faith park’ and ‘diversity fields’

Council documents show the pupils were shown a video message by Dr Inge Dornan of Brunel University, who told them: ‘The Black community in Brent continue to be affected by inequalities.

‘The council is talking to local people about what we can all do to address injustice, prejudice and racism.

‘As part of this, Brent residents have asked the council to consider renaming Gladstone Park. This is because the Gladstone family were involved historically in the transatlantic slave trade.’

Other suggestions proposed by the schoolchildren, aged between five and 13, under plans to address ‘injustice, prejudice and racism’, included ‘Rainbow Park’ and ‘Peace Park of Equals’.

Gladstone – the British prime minister between 1868 and 1894 and widely considered one of the country’s most influential leaders – never owned slaves himself, but his family had links to the trade.

William Gladstone’s father, the merchant John Gladstone, owned more than 2,500 slaves and was compensated by the British Government when it abolished slavery in the British Empire in 1833.

Even though William spoke out in favour of the rights of plantation owners early in his career, he later said the abolition of slavery was one of the great political issues on which the ‘masses had been right’.

Despite this, he had pushed for slave owners, such as his father, to receive compensation in the wake of the abolition of the transatlantic slave trade in the 1830s – and they received approximately £90,000, or around £9.5m in modern day. 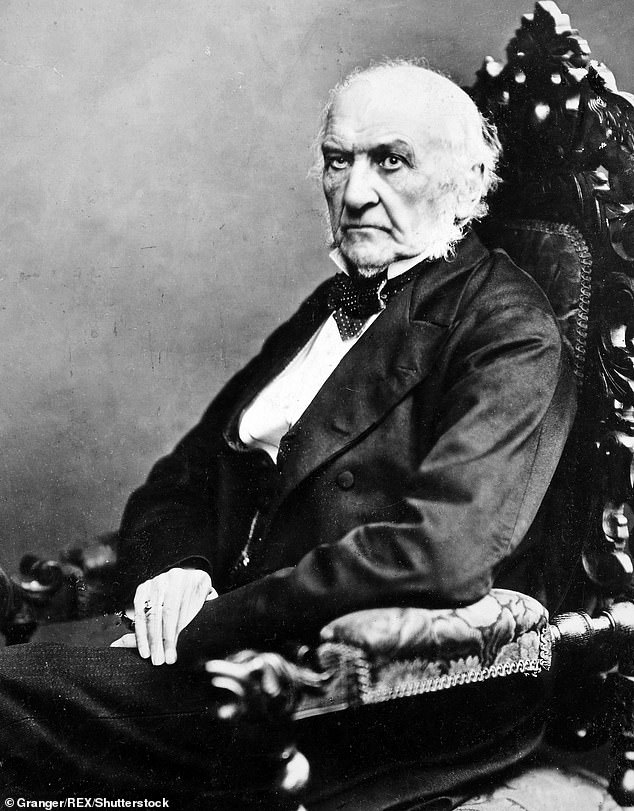 Gladstone – the British prime minister between 1868 and 1894 and widely considered one of the country’s most influential leaders – never owned slaves himself, but his family had strong links to the trade

Brent Council’s Tory representatives have slammed the attempts to rewrite history, and described efforts to change the park’s name as an attempt at ‘indoctrination’.

Cllr Michael Maurice told the Telegraph: ‘We seem to be living in a society where the innocence of children is being slowly taken away. This seems just one more bite at it.

‘This is yet another example of left-wing infiltration into our everyday lives. The choices given to the children are all politically motivated and leaning quite heavily to them left of the political spectrum.

‘To my mind this could be considered at best political indoctrination and at worst brainwashing.

‘History must never be re-written, what happened in the past should be used to understand what and why it happened and to make sure it doesn’t happen again.’

Early in his political career, Gladstone himself defended the rights of plantation owners in the West Indies and spoke out against the abolition of slavery in a speech in Parliament.

But Gladstone later became more critical of slavery and advanced proposals to help secure the ‘effectual exclusion of slave-grown sugar’ from domestic markets.

And towards the end of his life, Gladstone, who was from Liverpool, also named the abolition of slavery as one of the ten great achievements of the previous sixty years on which ‘the masses had been right and the classes had been wrong’.

Gladstone, who served as Prime Minister for four separate terms totalling 12 years in the late 19th Century, was also responsible for major progressive reforms including extending voting rights to millions of Britons and introducing the secret ballot.

He also championed home rule for Ireland and working-class rights.

William Gladstone and his familial connection to slavery

He is regarded as one of the greatest statesmen of the Victorian era for his political reforms, such as the introduction of the secret ballot and the modernisation of the British Army.

He also championed home rule for Ireland and working-class rights and his popularity led to him being known as ‘The People’s William’.

But his father, Sir John Gladstone, was one of the biggest slave owners in the British Empire.

They both voiced opposition to immediate emancipation for slaves, saying they first needed to learn better morals.

The MP fought for compensation for slave owners when the trade was abolished, with his father receiving £106,769, equivalent to around £14million today.

Gladstone’s views on slavery shifted over time, particularly after his father’s power and influence diminished.

He later said the abolition of slavery was one of the greatest achievements of the 19th century.

But critics have maintained he was not vocal enough on abolition and only eventually agreed to it on the basis that owners were compensated.

Cenforce 100 A Most Effective Solution For ED

Spice Girl Mel B receives her MBE for services to domestic violence victims at Buckingham...