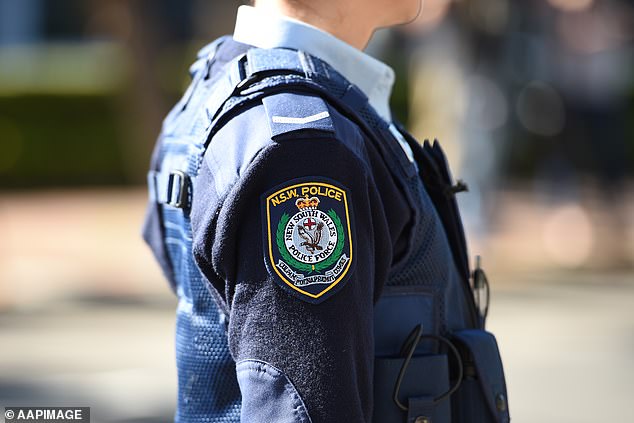 A NSW Police constable has been stood down after being charged with stalking and sexually assaulting two women.

He was charged with two counts of sexual intercourse without consent, three counts of stalking with intent to cause fear, assault occasioning actual bodily harm, accessing restricted data held on a computer, public office misconduct and maliciously damaging property.

He will appear in Downing Centre Local Court on Wednesday.

The officer has been stood down and his employment status is under review.