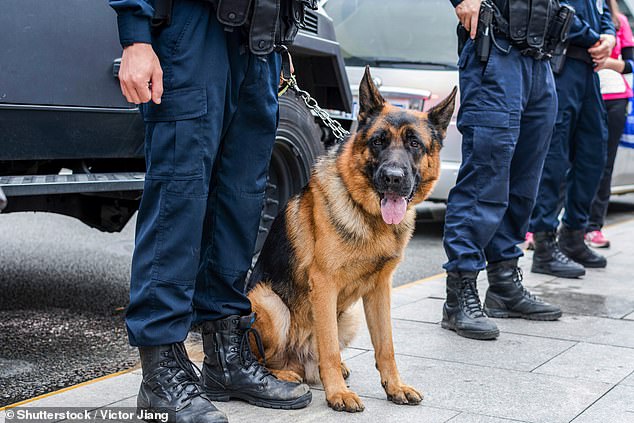 A man is in critical condition in hospital after a police dog attacked him while hiding in thick bushland on the NSW Central Coast.

NSW Police have established an investigation after the canine bit the man’s legs several times.

The 27-year-old had been reported missing to the Tuggerah Lakes Police District on Friday.

On Saturday, police were called to the Central Coast M1 at about 6pm after a man was seen running through the southbound highway lanes near the Sparks Road off-ramp at Bushells Ridge.

A concerned driver, 59, stopped and informed police he had struck the man with the mirror of his Ford Ranger ute after swerving to avoid him.

Tuggerah Lakes Police District officers launched a search with the assistance of Traffic and Highway Patrol, PolAir and the Dog Unit.

At about 10pm an officer from the Dog Unit found the man in nearby bushland.

A violent struggle between the officer and the man followed and the police dog attacked the 27-year-old, causing severe injuries to his legs.

The officer performed first aid before other cops arrived at the scene to assist. 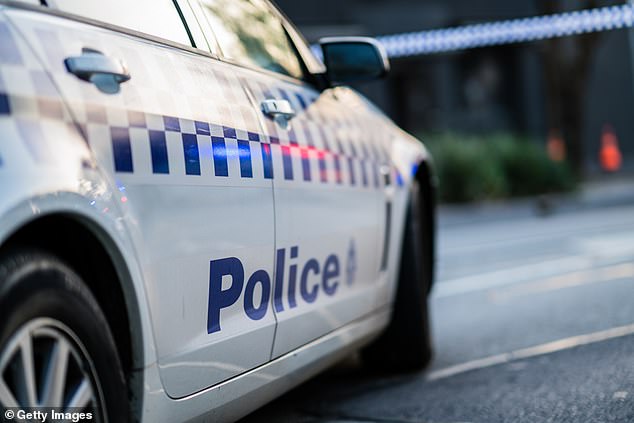 The man was treated by NSW Ambulance paramedics and taken to the John Hunter Hospital, Newcastle,  where he is in critical condition under police guard.

The officer involved in the incident sustained minor facial injuries and was treated at Wyong Hospital. He has since been released.

A critical incident team from Brisbane Water Police District have established a crime scene in investigate the altercation.

The findings of that investigation will be subject to an independent review.

Anyone with information about this incident is urged to contact Crime Stoppers: 1800 333 000 or https://nsw.crimestoppers.com.au.

Jared and Ivanka take a family stroll to check the progress of their $24...