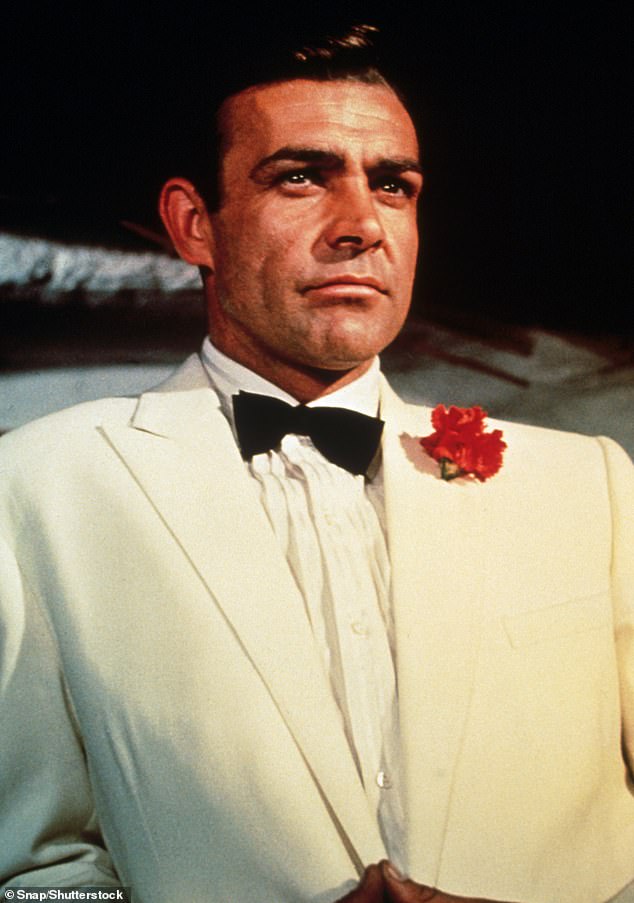 Not so fast Mr Bond – you need to slow down at your age! Study shows villains have gone from being a decade older than 007 to being a generation younger

By Natasha Livingstone For The Mail On Sunday

It’s something that the most ardent James Bond fans may not have noticed in their enthusiasm to watch 007 outdo all those bad guys over the past 60 years.

But those villains have gone from being at least a decade older than Bond to being a generation younger.

The first film in the franchise, released in 1962, saw the lothario spy take on Dr No, played by Joseph Wiseman who was 12 years older than Sean Connery.

Other enemies during the 1960s included Auric Goldfinger and Ernst Stavro Blofeld, both of whom had at least a decade on Bond.

Now, a German academic points out that the pattern began to change in the 1980s when Bond found himself pitted against ‘treacherous brother figures’ of a similar age.

Sean Connery as James Bond in 1964 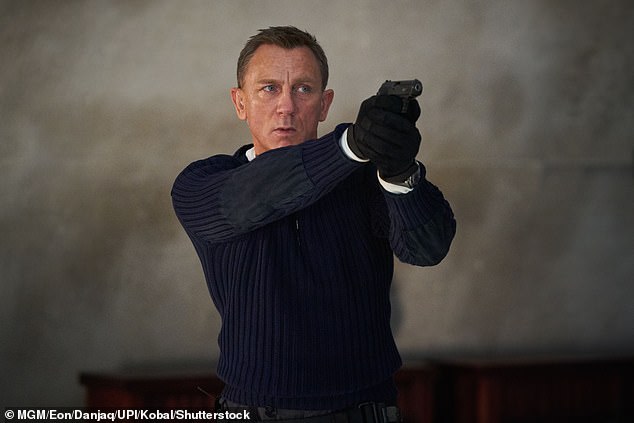 Daniel Craig pictured as James Bond in ‘No Time To Die’

In the 1987 movie The Living Daylights, for instance, the double-crossing KGB officer Georgi Koskov was just two years older than the British spy.

While, more recently, 007 has tackled younger villains who play ‘disobedient sons’ or ‘spoiled brats’, with Bond being transformed from a ‘fresh young man’ to ‘a stern father figure’.

‘But this pattern couldn’t continue as the actors aged. You can’t have Bond battling an 80-year-old guy.’

Dr Schwanebeck said the shift towards younger villains is also due to older actors playing 007.

While Connery made his debut at 32, Roger Moore, Timothy Dalton and Pierce Brosnan were all over 40 when they took the role. 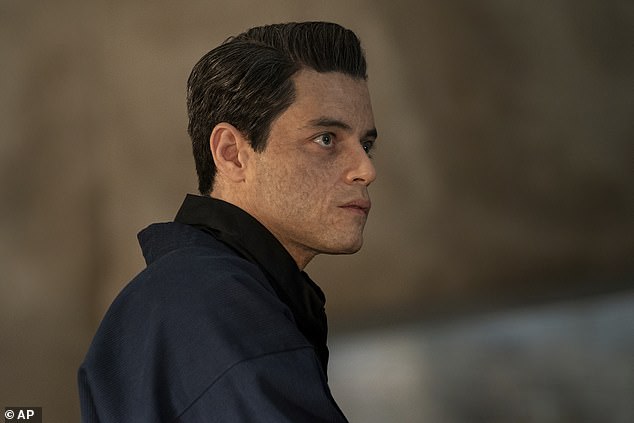 Rami Malek, who played the villain in the latest Bond film, is 12 years younger than Daniel Craig

Daniel Craig was 53 at the time of the release of his final film, No Time To Die – in which he comes out of retirement to take on Lyutsifer Safin, played Rami Malek, an actor 12 years younger than him.

Dr Schwanebeck told The Mail on Sunday: ‘The last Moore film [A View To A Kill in 1985] is quite striking because he is surrounded by really old guys at retirement age, like an old boys’ club.

‘But in the most recent three films, the villains are relatively young. Fresh blood counterbalances the impression Bond is an older man’s game.’

Swimmer’s coach leaps into the pool to save her life after she FAINTED in...

I’m A Celebrity 2022: Chris Moyles is the SIXTH star to be voted out

Member of the JOINT CHIEFS researched the 25th Amendment for Trump