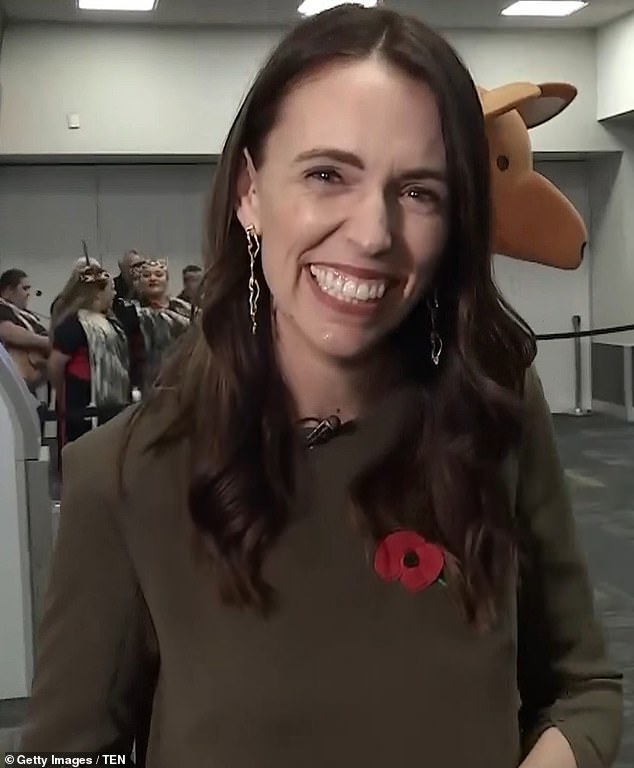 New Zealand will fully reopen to the rest of the world by July 31 after more than two years of tough coronavirus restrictions that closed the border.

The move will come two months earlier than the government had initially planned.

The final part of the staged border reopening will open the country back up to all visa categories – including tourists, workers, families and students.

‘This will be welcome news for families, businesses and our migrant communities.

‘It also provides certainty and good preparation time for airlines and cruise ship companies planning a return to New Zealand in the peak spring and summer seasons.’

Addressing a Business NZ lunch in the country’s biggest city Auckland on Wednesday, Ms Ardern also announced immigration changes such as access to residency for highly-skilled workers in global demand.

New Zealand’s international education sector will also fully reopen by July 31, but with new measures to stop it being used as a ‘backdoor route to residency’.

The Prime Minister said the changes would help address skill shortages in the country and speed up its economic recovery from Covid-19.

Wednesday’s announcement has come as a relief to industries looking for more skilled workers, New Zealand’s universities and colleges and immigrant families separated from their loved ones for more than two years due to visa requirements.

The immigration changes include a simplified process and visa extensions for the 20,000 migrants already in the country in an effort to retain skilled workers.

Also included is a ‘Green List’ of 85 hard to fill roles, which addresses areas where there are skill shortages.

It is hoped the list and a pathway to residency will help attract highly skilled healthcare workers, engineers, trade and tech workers to move to New Zealand. 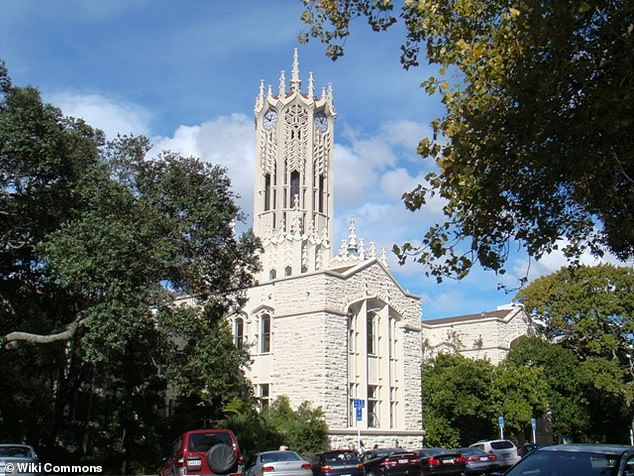 New Zealand will soon be welcoming back overseas students. Pictured is the University of Auckland

Fifty-six of the Green List jobs will allow the overseas workers it attracts to immediately apply for residency.

Another 29 of the positions will allow people to apply for residency after two years in the country.

Ms Ardern said providing certainty to people bringing skills to New Zealand had been a missing piece in the immigration system.

‘We know a major constraint on business is access to skilled labour. This plan will increase the available pool of labour, while also speeding up our tourism recovery,’ she said.

The Minister for Immigration Kris Faafoi said the country could not return to pre-pandemic migration trends that relied on lower-skilled workers and led to increased exploitation of some immigrants.

In the past two years, more than 190,000 New Zealanders had done trades training, including apprenticeships, Mr Faafoi said.

Georgia Toffolo flashes her legs in a purple velvet minidress as she enjoys night...

Meghan Markle WILL join Prince Harry at the Invictus Games in the Netherlands next...

Multimillionaire rapper The Kid Laroi being sued by former manager