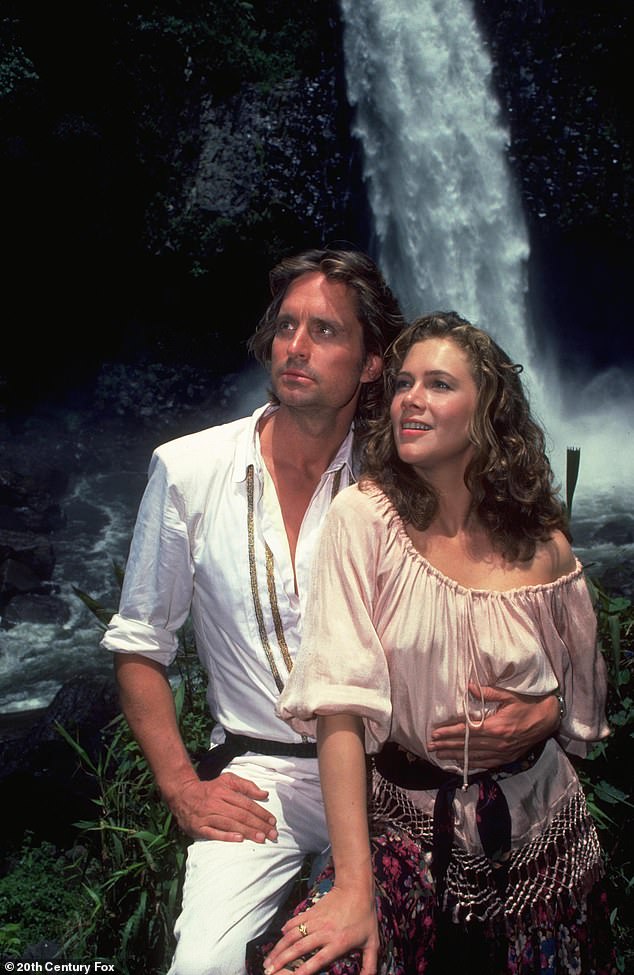 By Emma Powell Showbusiness Correspondent For The Daily Mail

He narrowly avoided being bitten by crocodiles and a snake as the brash adventurer who diced with death in Romancing The Stone.

But Michael Douglas wasn’t so lucky in real life while making the 1984 hit romantic comedy – as budding co-star Debra Winger sank her teeth into him.

Douglas, now 77, has revealed for the first time how he broke down in tears in front of film bosses and insisted he would not work with An Officer And A Gentleman star Miss Winger, 66.

He said he and producer Robert Zemeckis had been considering actresses for the role when they met Miss Winger in Texas.

Douglas explained: ‘She comes with us to have dinner one night and we’re knocking back tequilas…

‘She bites me. She’s joking and I’m looking at her thinking, “I don’t know… this could be rough… she’s broken the skin.”’

Douglas, who is married to Catherine Zeta-Jones, added: ‘Bob and I go back to Hollywood and we go down to see the studio to talk to them about Debra Winger… and I break down in tears and say, “I can’t go to the jungle with her – she bit me on the arm! I can’t do it – it’s not worth it!” So they said, “OK, all right”.’ 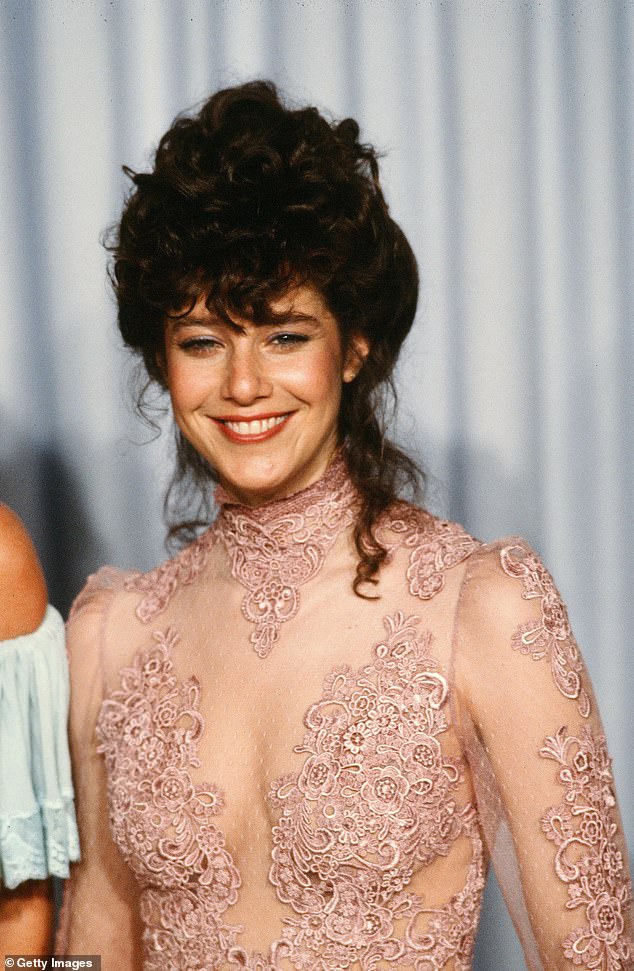 He said Body Heat actress Kathleen Turner was suggested as an alternative and landed the role.

The film tells the story of a novelist (Turner) who falls in love with a bird hunter (Douglas) in the Colombian jungle.

Douglas revealed the bite to the Literally! With Rob Lowe podcast. He has previously claimed that Miss Winger was dismissed from the film amid fears she was not a ‘team player’.

China slams ‘provocative and reckless hype’ from four-star general that US will be at...

Bec Hewitt and her daughter Ava, 11, wear matching sneakers as they step out...

Married police officer, 44, who tried to rape a woman in her home is...