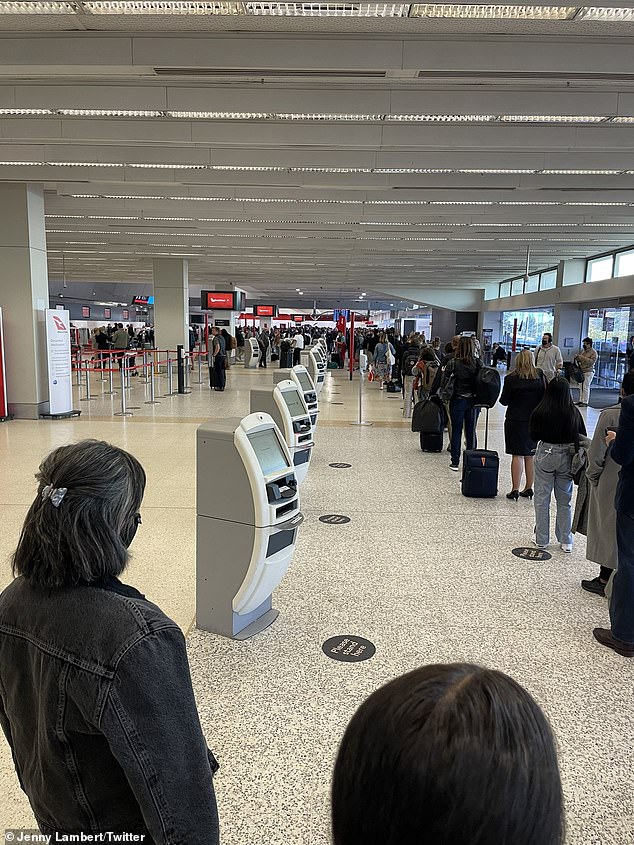 Melbourne Airport has been halted by a mysterious ‘security incident’ with passengers told not to get off the plane upon landing.

Long queues have also broken out inside the airport leading to security check-ins after the incident on Friday afternoon.

One passenger who arrived shortly after 2pm at the airport said he and other travellers were unable to disembark the aircraft.

‘Landed in Melbourne, been told to stay seated as there’s a security issue inside. Unusual, very unusual,’ he tweeted.

Another shared a photo of a long line of travellers waiting to get through security.

‘Monumental fail at Melbourne airport security. Queue is back into the international terminal. What a nightmare,’ they said.

Which country drinks the most alcohol in Europe?