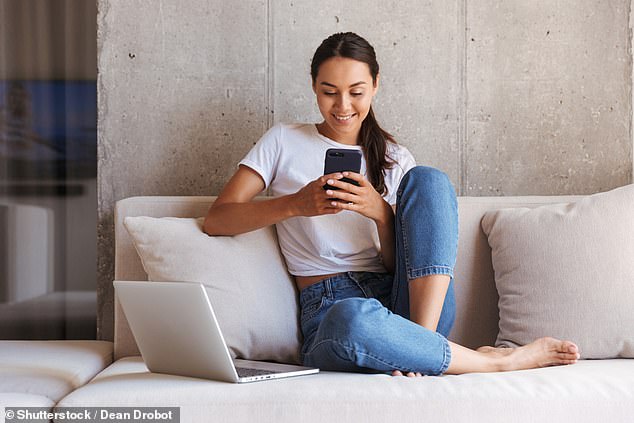 A girlfriend has been slammed on social media after making an honest but strange request in a Facebook group.

The woman from Victoria adores shopping for makeup at Mecca but doesn’t want her partner to find out about any purchases – so she reached out to others online for assistance.

‘Okay girls I need help, can someone inbox me pretending that I won a birthday mystery box from Mecca so I don’t have to explain it to my partner please?’ she wrote.

But the remark was taken seriously by close to 500 people and some deemed it to be a ‘red flag’ in a relationship.

Is it a ‘red flag’ to lie to your partner about purchases?

‘This is one giant red flag. If you’re lying about purchases to your partner, you either need to reevaluate your relationship with money, your partner or both,’ one woman wrote.

Another said: ‘I get this is probably just a bit of a laugh but in all seriousness, you shouldn’t need to hide what you buy from your partner.’

‘Why do you need to do this?’ a third asked.

The girlfriend came to her own defence and responded to the nasty comments.

‘God girls chill out, first my partner wouldn’t care that I brought it. It’s just much more fun saying I won something so then I can say I won something again in a couple of days,’ she wrote. 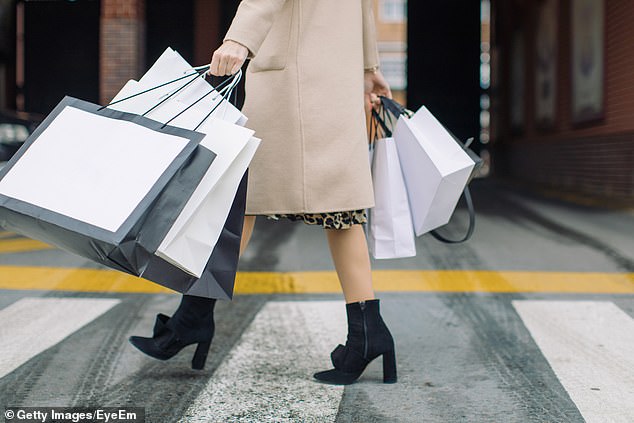 Despite the backlash, other women admitted they too have found creative ways to avoid telling their significant other they purchased from Mecca.

‘Sometimes I will write thank you notes if the service offers “add a message” or congratulate myself from some random IG (Instagram) page and pretend I won and then show the message as “proof”,’ one woman admitted

‘Why didn’t I think of this? It’s too late now. I already told my husband what I wanted to buy from Mecca. It will be too suspicious if I “won”,’ another wrote.

‘Mecca needs to make some ‘congratulations on winning the giveaway’ stickers for our boxes,’ another suggested.

Romeo Beckham receives a kiss on cheek from mystery love interest – after liking...

Superintendent of Virginia school district where six-year-old shot his teacher in the chest is...

Are we on the verge of a cure for cancer? This week, scientists announced...